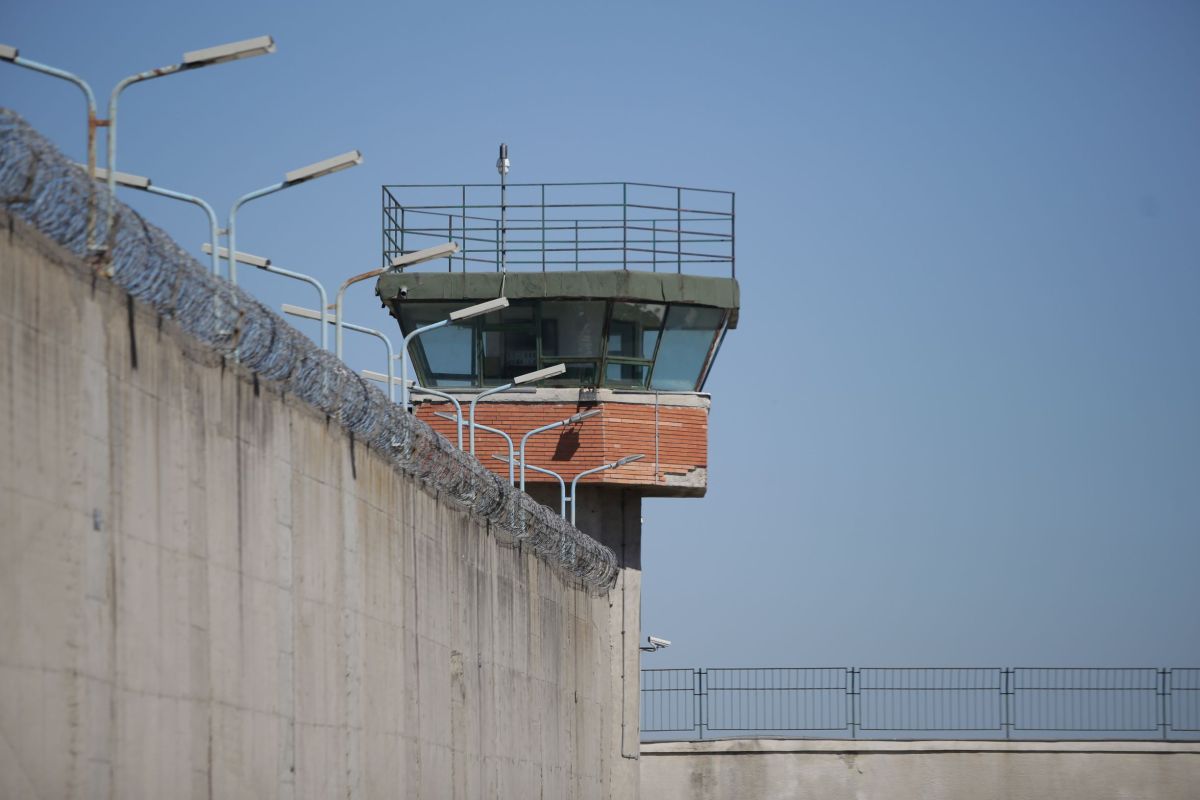 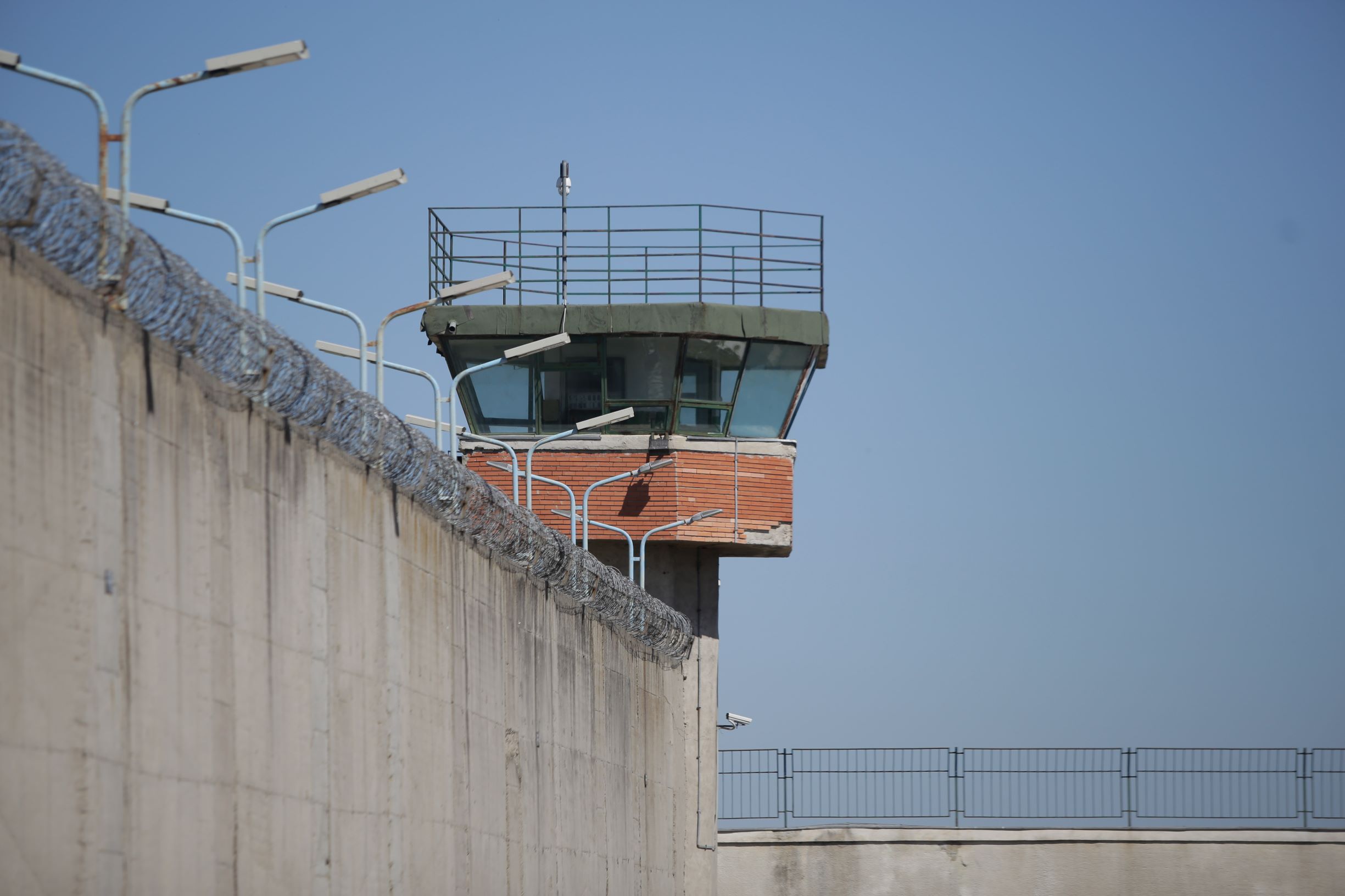 Having “close contact” with COVID-19 is usually defined as being near an infected person for at least 15 consecutive minutes. But a new report suggests that even very brief exposures — a minute or less — could spread the disease, if those exposures happen frequently.

The report, from the Centers for Disease Control and Prevention (CDC), describes a correctional officer in Vermont who caught COVID-19 after exposure to infected prisoners, even though he was never around the infected people for more than a minute at a time.

The exposure likely happened on July 28, when six inmates were transferred to the Vermont prison from an out-of-state facility, according to the report, published today in the CDC journal Morbidity and Mortality Weekly Report. None of the inmates showed symptoms of COVID-19, but all of them underwent routine testing for COVID-19 upon arrival; and all six inmates received positive results the next day.

After learning of the positive results, officials went back to see who had close contact with the inmates the day before. The team  reviewed video footage and found one correctional officer who did come within 6 feet (1.8 meters) of the inmates, but was not considered a close contact because he was not around the infected people for 15 consecutive minutes.

The officer continued to work as usual, but on Aug. 4 (one week after the infected inmates arrived), he developed loss of smell and taste, runny nose, cough, shortness of breath, headache and other symptoms of COVID-19, the report said. The next day, the officer tested positive for the disease.

As a result of this positive test, officials once again reviewed the video surveillance footage from July 28. Though the correctional officer never spent 15 minutes straight close to the infected inmates, he had multiple brief encounters with them. Specifically, during his 8-hour shift, the officer had 22 brief encounters (between 10 and 60 seconds each) with the inmates, totaling 17 minutes of cumulative exposure.

The correctional officer wore a cloth mask and goggles during his encounters, but the inmates were not always masked. The officer had no other known contacts with COVID-19 and hadn’t traveled outside of Vermont in the 2 weeks before his illness. In addition, the rate of new COVID-19 infections in Vermont was low at the time, meaning the officer was unlikely to catch the disease through community spread.

The findings suggest that “at least one of the asymptomatic [inmates] transmitted SARS-CoV-2 [the virus that causes COVID-19] during these brief encounters,” the report authors said.

The findings have implications for contact tracing, which usually defines “close contact” with a person infected with the novel coronavirus as being within 6 feet for at least 15 minutes. Additional factors may also be considered, such as how close the individuals came to each other, whether the infected person was doing something like singing or exercising, which generates a lot of respiratory aerosols and whether the environment was crowded or adequately ventilated, the report said.

In the current case, “although the initial assessment did not suggest that the officer had close contact exposures, detailed review of video footage identified that the cumulative duration of exposures exceeded 15 minutes,” the authors wrote. In correctional settings, frequent close encounters between inmates and facility staff members are necessary, the authors said, and “public health officials should consider transmission-risk implications of cumulative exposure time within such settings,” they concluded.