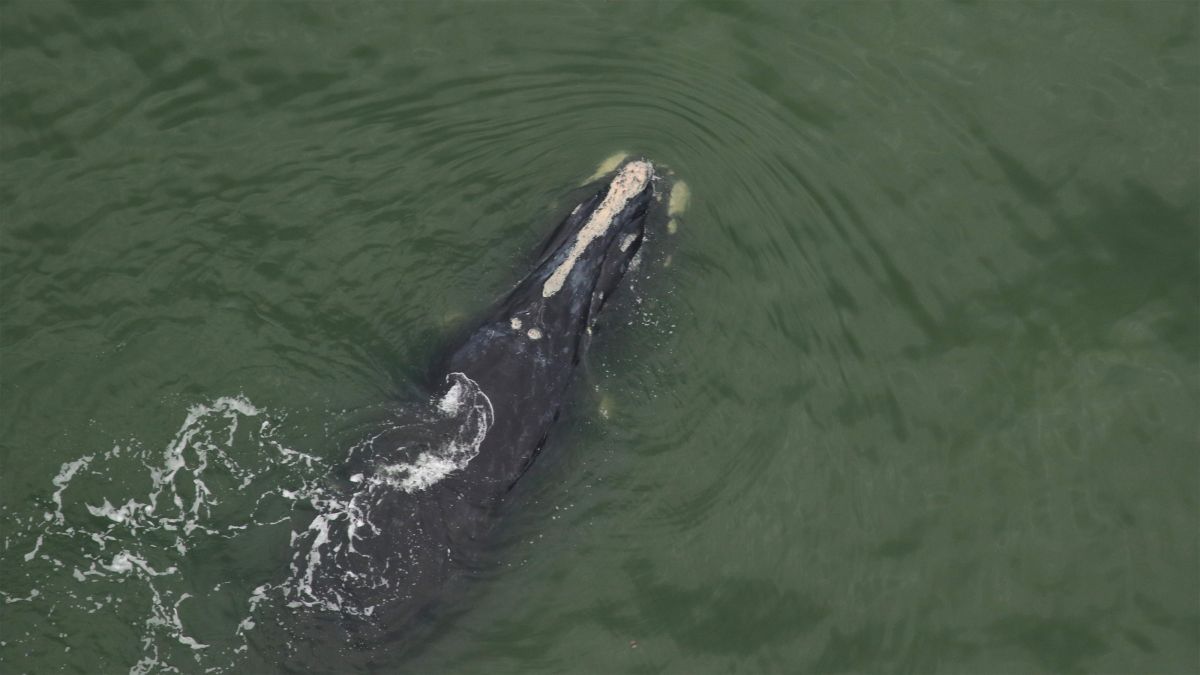 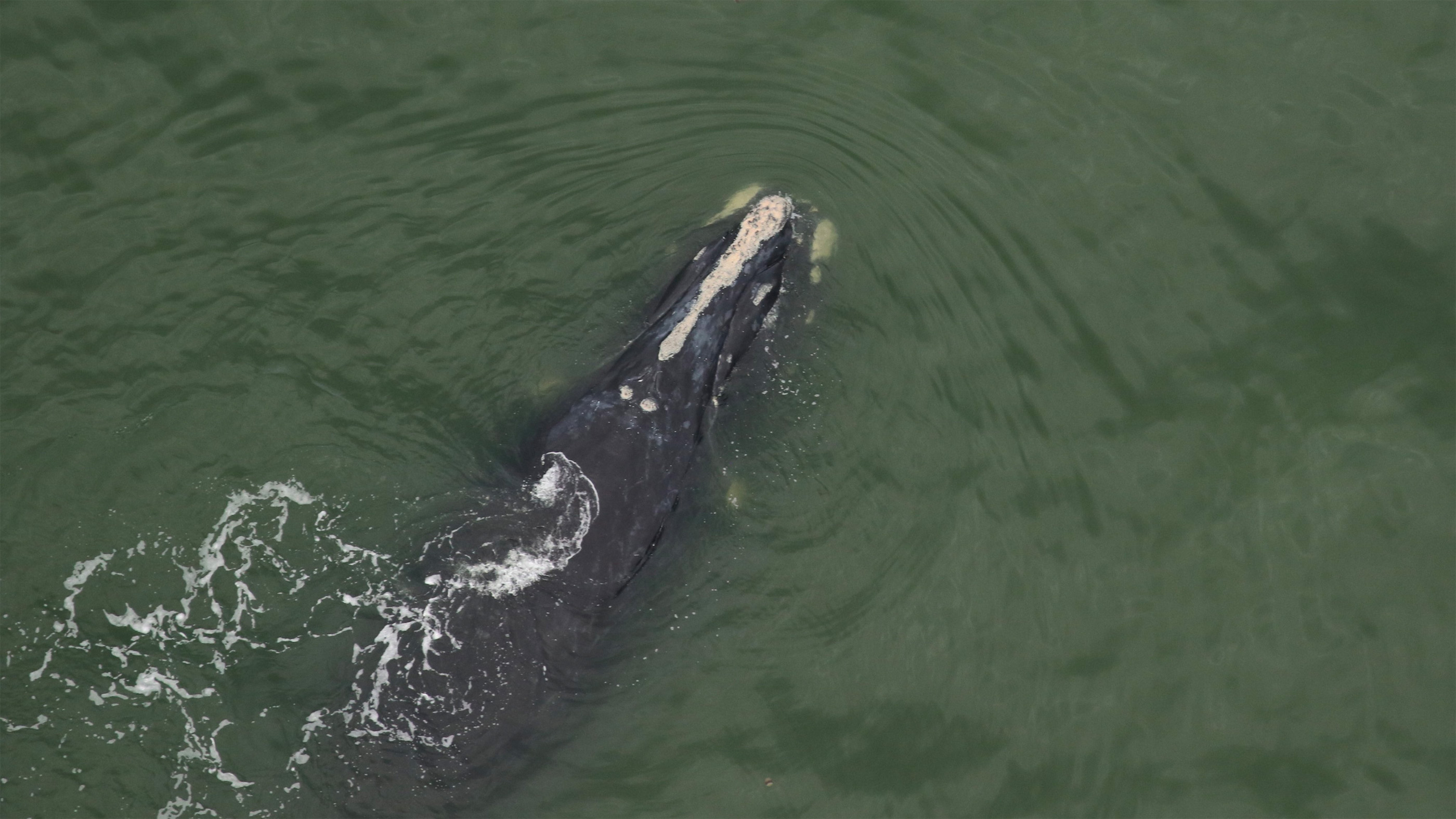 This is hopeful news, as the North Atlantic right whales (Eubalaena glacialis) are critically endangered with only about 400 of them left in the wild, according to the National Oceanic and Atmospheric Administration (NOAA) Fisheries.

Biologists from the Clearwater Marine Aquarium in Florida spotted the first of the calves on Dec. 4 near Cumberland Island, Georgia. The young whale was born to 13-year-old Chiminea, who is believed to be a first-time mom, according to CNN. The second calf, found off Vilano Beach in Florida on Dec. 7, was born to 16-year-old Millipede and was seen swimming alongside bottlenose dolphins.

The North Atlantic right whale breeding season, which runs from mid-November to mid-April, is an important time of year for researchers to monitor the number of calves that are born.

Historic whaling left the species on the brink of extinction by the early 1890s, according to NOAA. Though whaling is no longer a serious issue for right whales — thanks to an international moratorium on whaling set up by the International Whaling Commission (IWC) — other human impacts have kept their numbers low. Entanglement in fishing gear, vessel strikes and increasing ocean noise pollution from human activities all pose a serious threat to their survival, according to NOAA.

This year’s breeding season also got off to a poor start after a calf was discovered dead on the shore of a barrier island off North Carolina at the end of November, according to a statement from NOAA Fisheries.

“With a population at such low levels, every individual counts, and it is great to see these two new calves at essentially the beginning of the calving season,” Jamison Smith, the executive director of the Blue World Research Institute, who took photos of the newborn whales via drones, told CNN.

However, there is still a long way to go. To maintain their population, at least 20 calves a year need to be born, according to NOAA, USA Today reported. But in the last four seasons, North Atlantic right whales have failed to achieve this target, only birthing a combined total of 22 calves.