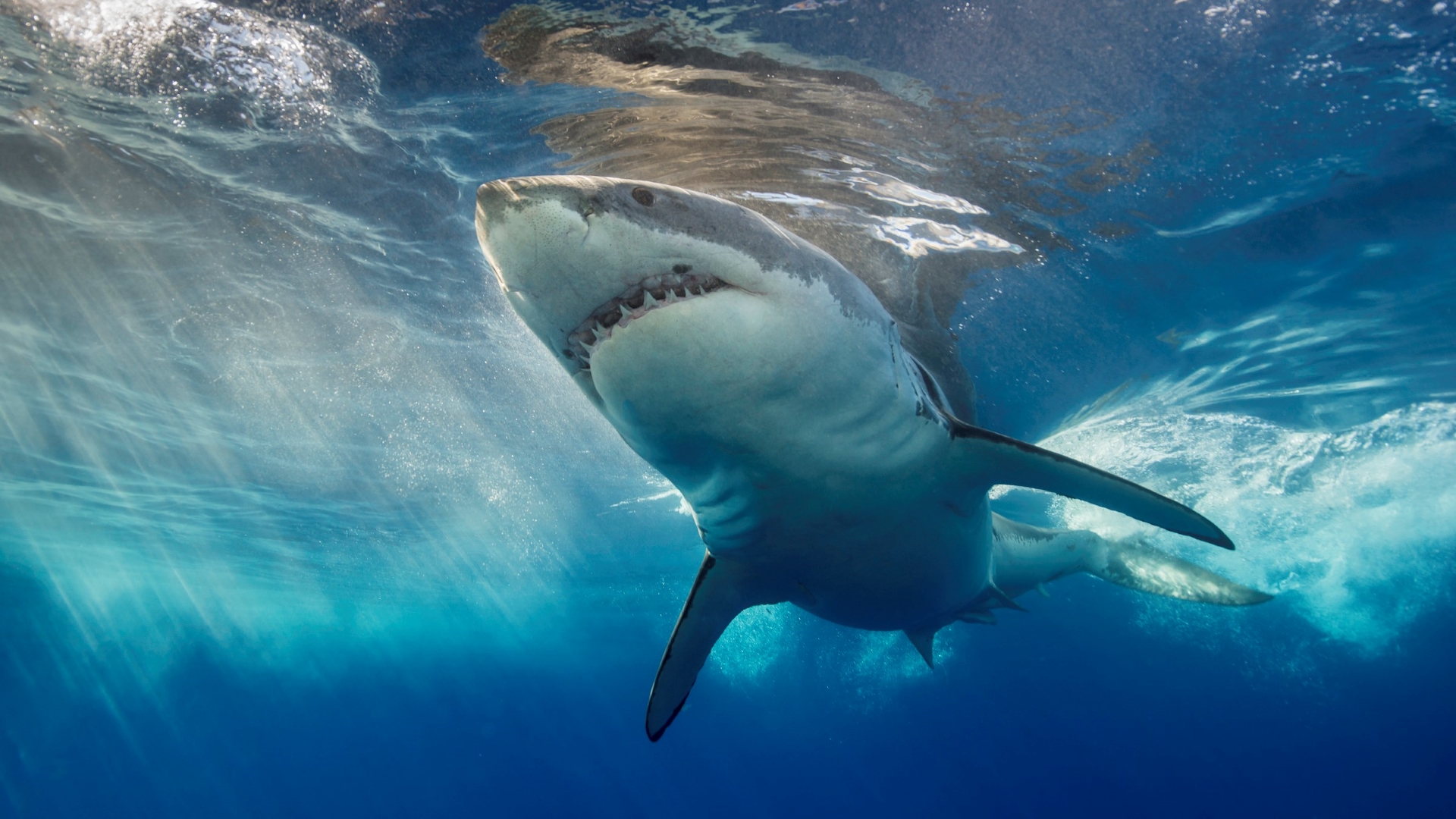 Two people were recently killed in separate shark attacks, but how common is this?

The first attack occurred when a surfer, a 56-year-old Hawaiian man was paddling in Honolua Bay on Dec. 8, according to the Hawaii Department of Land and Natural Resources. In the second attack on Dec. 10, a 38-year-old woman died after a shark tore off her leg 500 feet (150 meters) from the shore at a popular beach in St. Martin in the eastern Caribbean, according to The Associated Press.

But while it may seem ominous that two deadly attacks happened in such a short time span, shark attacks are quite rare, statistics show.

Gavin Naylor, program director of the University of Florida’s International Shark Attack File (ISAF), told the Associated Press that he was surprised about the attack in St. Martin. “It’s pretty unusual in that part of the world,” Naylor said.

How unusual is this?

There have been 78 shark attacks in 2020 so far and a total of 12 related fatalities, according to Tracking Sharks, a website that hosts information on shark attacks around the world.

Thirty-six of the attacks — three of them fatal — were reported in the United States, more than in any other country. Florida has the most recorded shark attacks this year with 23.

These numbers may look high at a glance but it is important to put them in perspective. “The total number of unprovoked shark attacks worldwide is extremely low, given the number of people participating in aquatic recreation each year,” according to the ISAF website.

During an average person’s lifetime, their odds of being killed in a shark attack are about 1 in 3.75 million, compared with, say, dying from in a car accident, where the odds are 1 in 84, according to the ISAF. And this year, the number of shark attacks fell dramatically because of coronavirus lockdowns, according to ISAF, with widespread quarantines and many beaches closed. That makes sense, as the number of human-shark interactions is highly correlated with the time humans spend in the sea, according to the ISAF.

While 2020 may prove to be an exception, the trend in shark attacks has been rising in recent years as the human population grows and more people engage in aquatic recreational activities, according to ISAF.

“They’re just animals living in their environment — we’re the invaders,” George H. Burgess, former director of the ISAF, previously told Live Science. The ISAF maintains the relative risk of being attacked by a shark is still “very small,” but they do publish guidance on how you can limit your chances of being bitten in the water. These include tips such as swim with another person, stay close to the shore and don’t swim at dawn or dusk.

As apex predators, sharks play an important role in the ecosystem. By preying on fish, they help keep populations healthy and at a size the habitat’s resources can support, Live Science previously reported.

And even the biggest sharks can become prey themselves. Orcas, for example, have been known to hunt great white sharks and eat their livers; and sea lions routinely hunt leopard sharks off the coast of California, Live Science previously reported.

Meanwhile, human activities are causing shark numbers to dwindle. According to the ISAF, most populations are either falling or exist at greatly reduced levels due to overfishing and habitat loss.