AURORA, Colo. (Oct. 18, 2020) – Success rates for in vitro fertilization are higher at clinics that voluntarily share more information than required by government regulators, according to new research by faculty at the University of Colorado School of Medicine. In a review of data reported between 2014 and 2017, CU researchers found that clinics […]

Why scooping an asteroid sample is harder than it looks 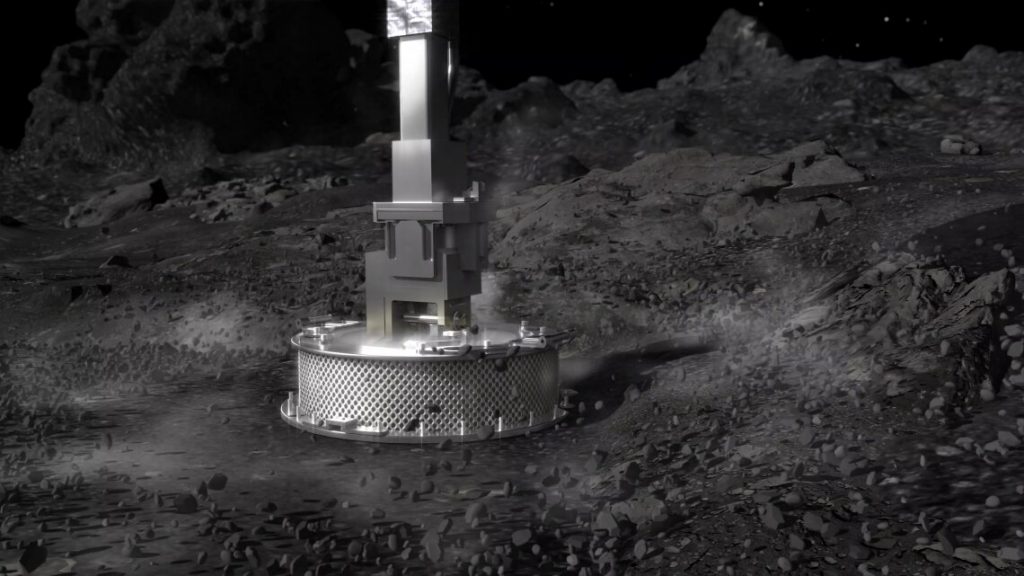 Was Jesus a magician? | Live Science

Ancient art throughout the catacombs of Rome, painted on the walls and carved into stone coffins, shows Jesus as he multiplies loaves of bread, heals the sick and brings the dead back to life. These images are unified by one surprising element: In each of them, Jesus appears to brandish a wand. That led scholars […]

How bacteria adapt their machinery for optimum growth

The most important components for the functioning of a biological cell are its proteins. As a result, protein production is arguably the most important process for cell growth. The faster the bacterial growth rate, the faster protein synthesis needs to take place. Because protein synthesis is the most expensive cellular process in terms of cellular […] 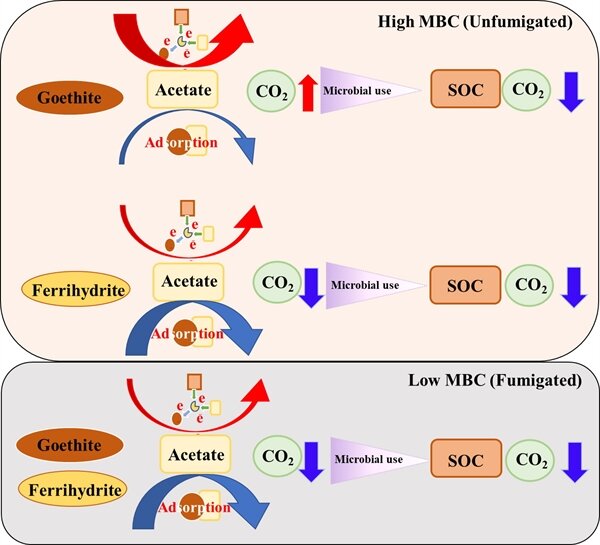 Conceptual model of the effect of iron oxides on CO2 emissions in anaerobic paddy soil with different levels of MBC. Credit: LI Yuhong In paddy fields, water management creates long-term anaerobic conditions in which soil organic carbon (SOC) mineralisation is largely coupled with redox processes. Iron oxides are one of the main minerals in paddy […] 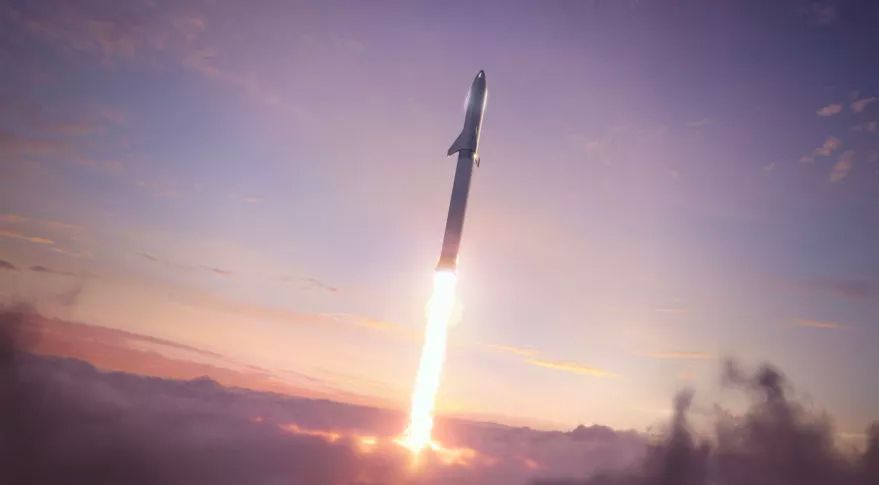 SpaceX is almost ready to start building a permanent human settlement on Mars with its massive Starship rocket. The private spaceflight company is on track to launch its first uncrewed mission to Mars in as little as four years from now, SpaceX’s founder and CEO Elon Musk said Friday (Oct. 16) at the International Mars […]

The fossilised remains of ancient deep-sea corals may act as time machines providing new insights into the effect the ocean has on rising CO2 levels, according to new research carried out by the Universities of Bristol, St Andrews and Nanjing and published today [16 October] in Science Advances. Rising CO2 levels helped end the last […]

Six health conditions a smartwatch can detect before you can 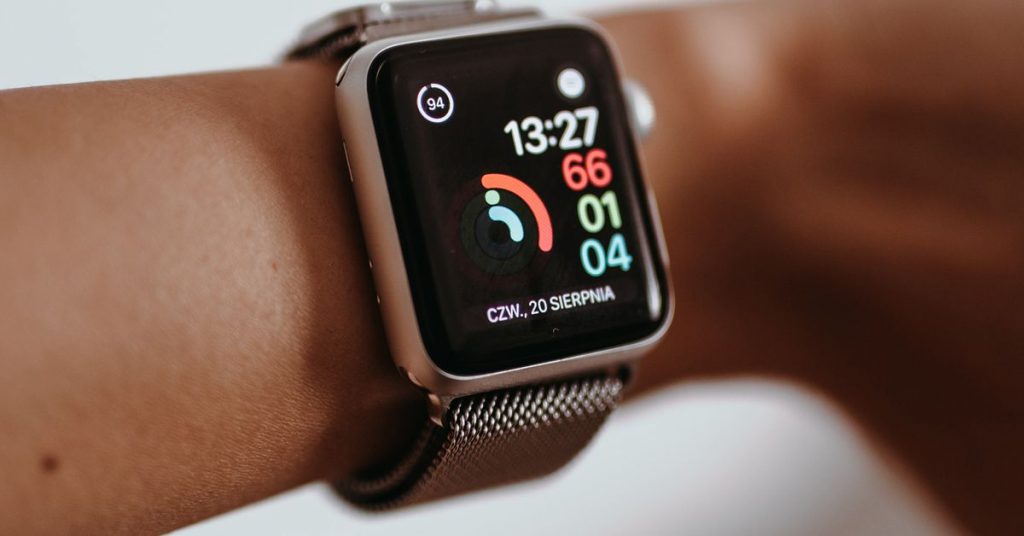 Your smartwatch can tell you more than you might think. (Sabina/Unsplash/) Smartwatches started out as a shortcut to check your messages and alerts without pulling your phone out, but they’ve evolved to become so much more. Now, when you attach a wearable to your wrist, you’re not only carrying an extension of your phone, but […] 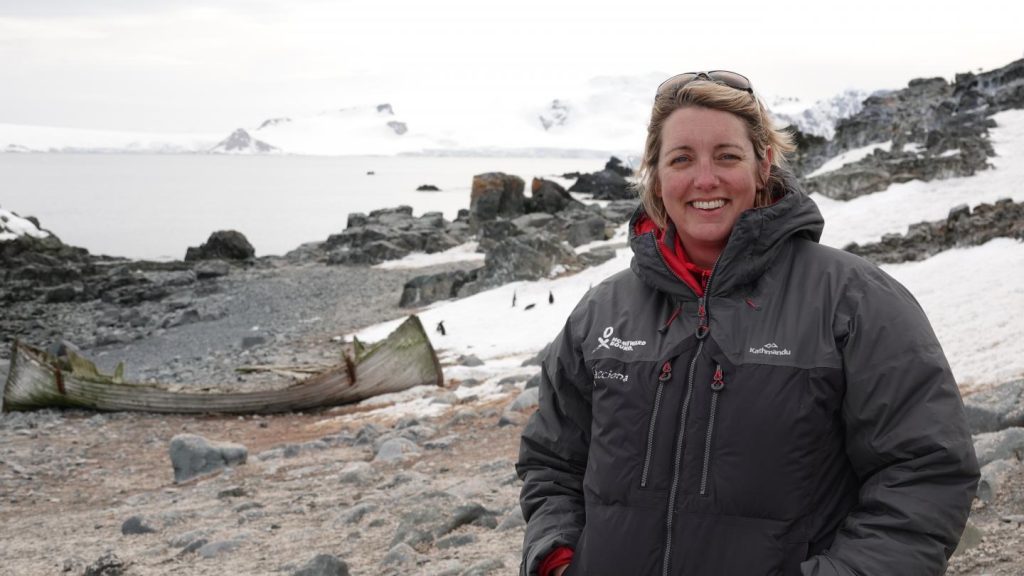 IMAGE: The participants of Homeward Bound Cohort 4, the largest all-female expedition to Antarctica. view more  Credit: Will Rogan The Western Antarctic Peninsula is one of the fastest warming places on earth. It is also home to threatened humpback and minke whales, chinstrap, Adélie and gentoo penguin colonies, leopard seals, killer whales, seabirds like skuas and […]