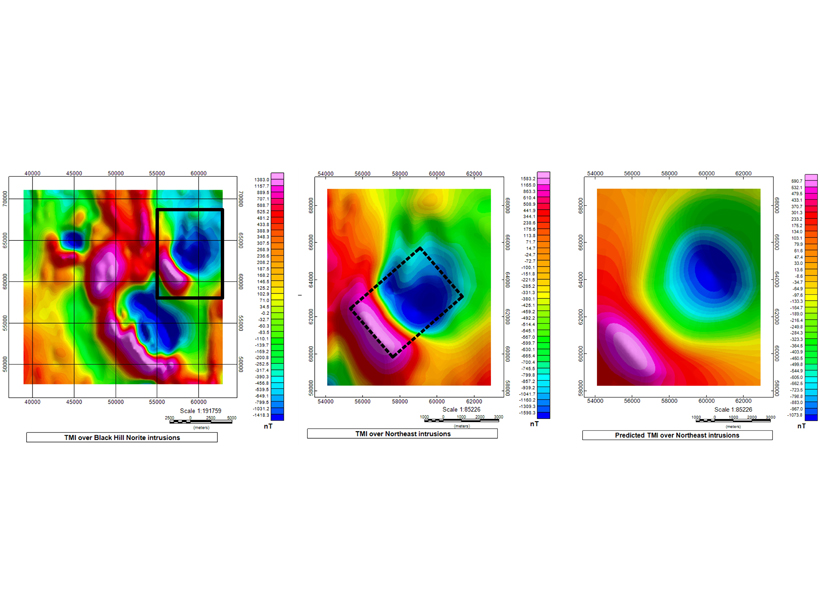 Interpretation of (aero)magnetic anomaly maps typically involves a series of steps after optimization of raw flight data. Nurindrawati and Sun [2020] explore the performance of machine learning methods for this kind of problem. They test various sets of convolutional neural networks (CNN) and train the two optimal CNN designs (one for declination and […] 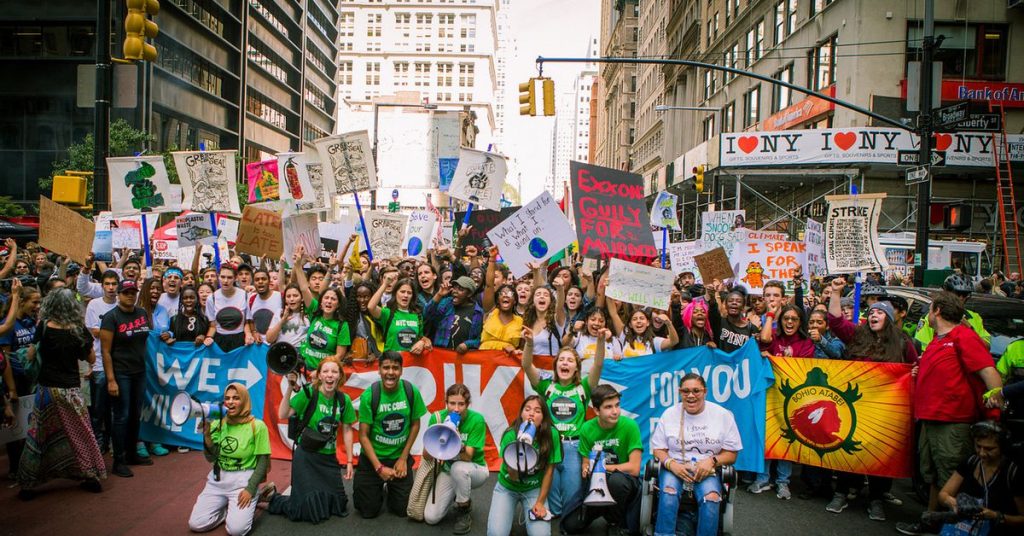 The planet being left to today’s youth is hurting, and it’s all of our job to heal it. (Shadia Fayne Wood, 350.org /) The following is an excerpt from All We Can Save: Truth, Courage, and Solutions for the Climate Crisis, an anthology of provocative and illuminating writing by women at the forefront of the […]

People who consume a diet including flavanol-rich foods and drinks, including tea, apples and berries, could lead to lower blood pressure, according to the first study using objective measures of thousands of UK residents’ diet. The findings, published in Scientific Reports, studied the diet of more than 25,000 people in Norfolk, UK and compared what […] 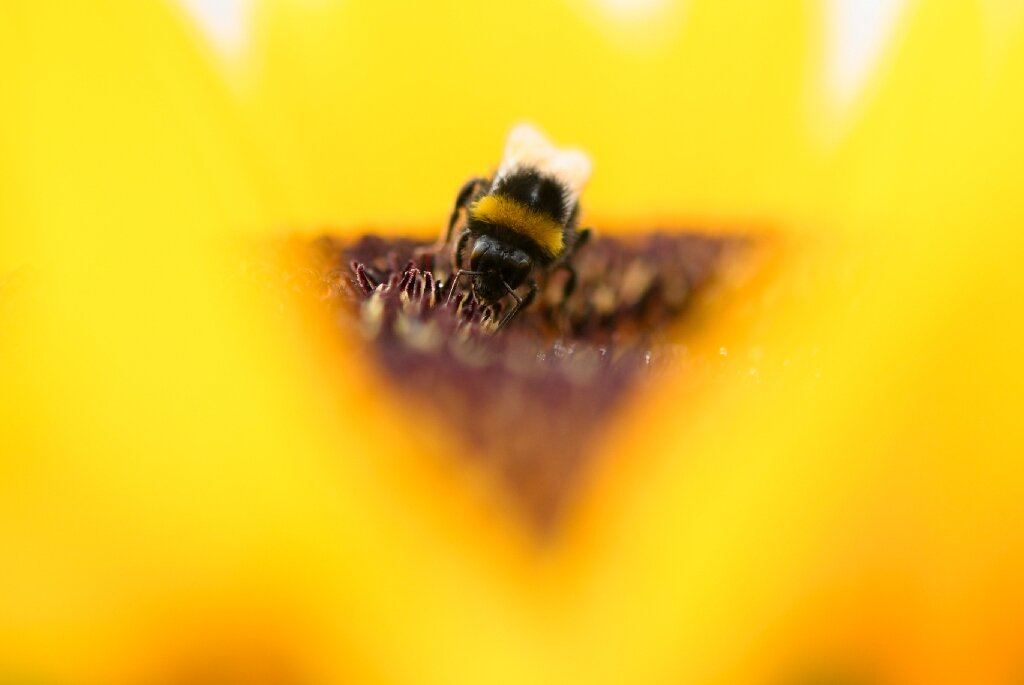 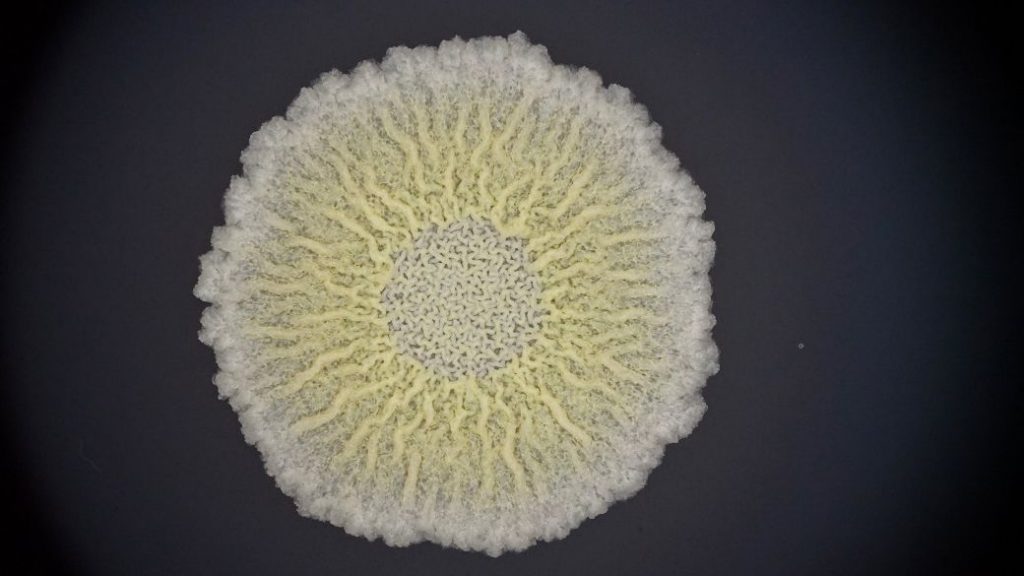 Early life may have been far more like animals than we thought, suggests new research that shows bacteria can ‘develop’ like an embryo. When bacteria band together, they ooze out a protective communal home of slime to form thriving, densely packed colonies known as biofilms. Together these teeny organisms are more powerful. Within the safety […]

Manajit Hayer-Hartl, head of the research group “Chaperonin-assisted Protein Folding,” has a long-standing interest in the central enzyme of photosynthesis called Rubisco. Her team has already reported on many of the interacting partners of Rubisco that are required for the folding and assembly of this highly abundant protein. In the current study, they have elucidated […]

Results from a new study published in Alzheimer’s & Dementia support emerging evidence suggesting that noise may influence individuals’ risk of developing dementia later in life. Researchers studied 5,227 participants of the Chicago Health and Aging Project who were aged 65 years or older, of whom 30% had mild cognitive impairment and 11% had Alzheimer’s […]

Is there long-term immunity for SARS-CoV-2? 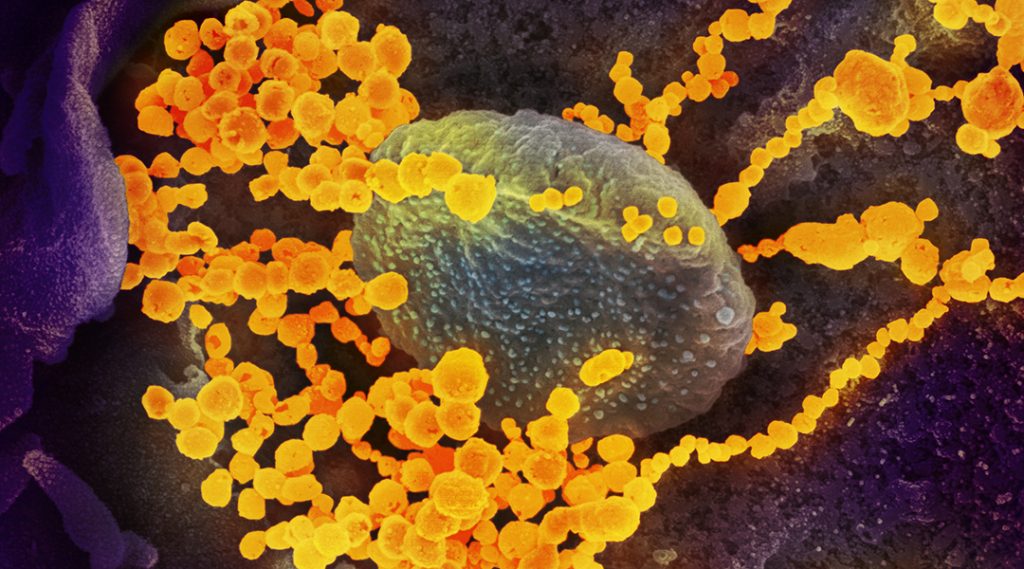 SARS-CoV-2 antibodies provide lasting immunity, say UArizona Health Sciences researchers. SEM image of SARS-CoV-2 (round gold objects) emerging from the surface of cells cultured in the lab. Image credit: NIH/NIAID The question of how long antibodies against SARS-CoV-2 last has been on our minds since the beginning of the pandemic. The answer is inextricably linked […] 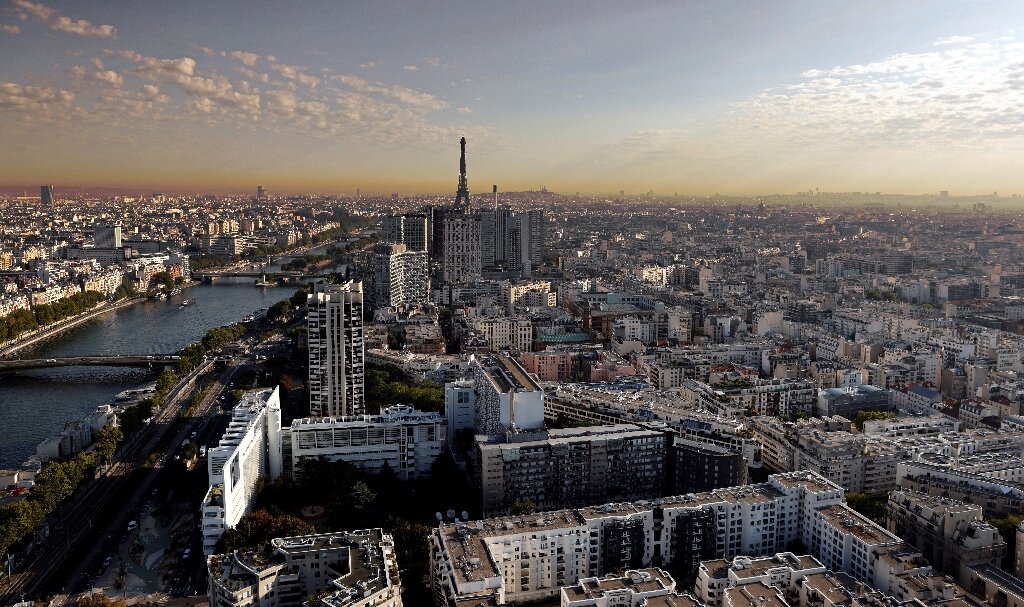 Air pollution increases the likelihood of developing conditions that are known risk factors for Covid-19, the report said Air pollution costs inhabitants of European cities more than 160 billion euros ($190 billion) each year due to long- and short-term health impacts, a group of environmental and social watchdogs said in research published Wednesday. In a […]