In 1973, physicist and later Nobel laureate Philip W. Anderson proposed a bizarre state of matter: the quantum spin liquid (QSL). Unlike the everyday liquids we know, the QSL actually has to do with magnetism — and magnetism has to do with spin. Disordered electron spin produces QSLs What makes a magnet? It was a […] 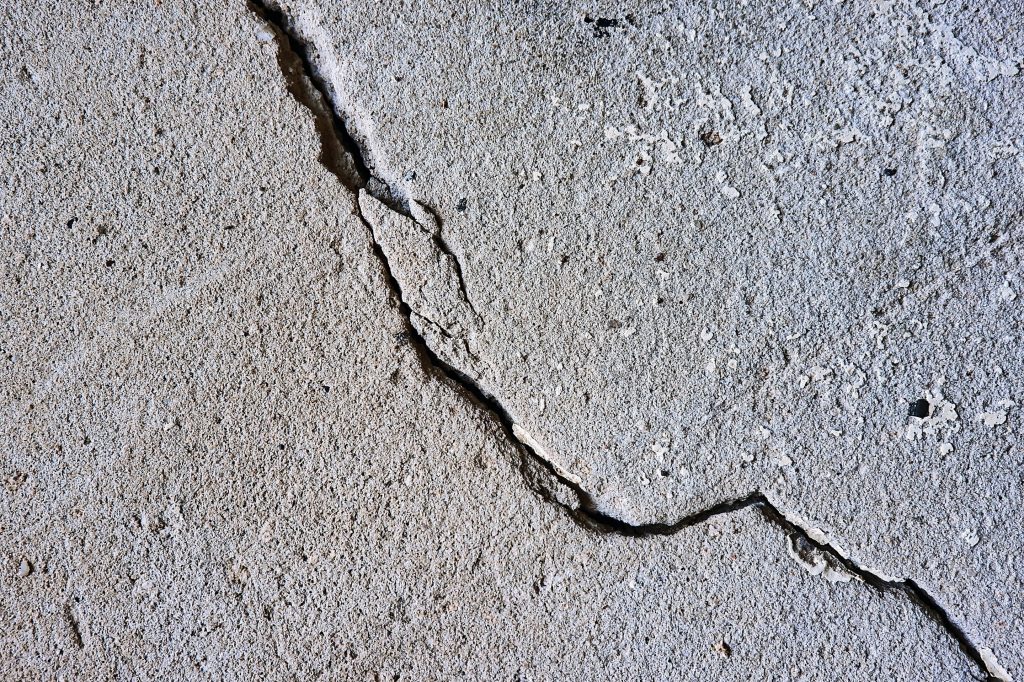 Underinsurance is growing, but HSAs aren’t keeping up: BU study

High deductible health plans (HDHPs) have become much more common among all racial/ethnic and income groups, but the health savings accounts (HSAs) that make these plans potentially workable are far less common among Black, Hispanic, and lower-income enrollees–and the gap is growing. That’s according to a new Boston University School of Public Health (BUSPH) study […] 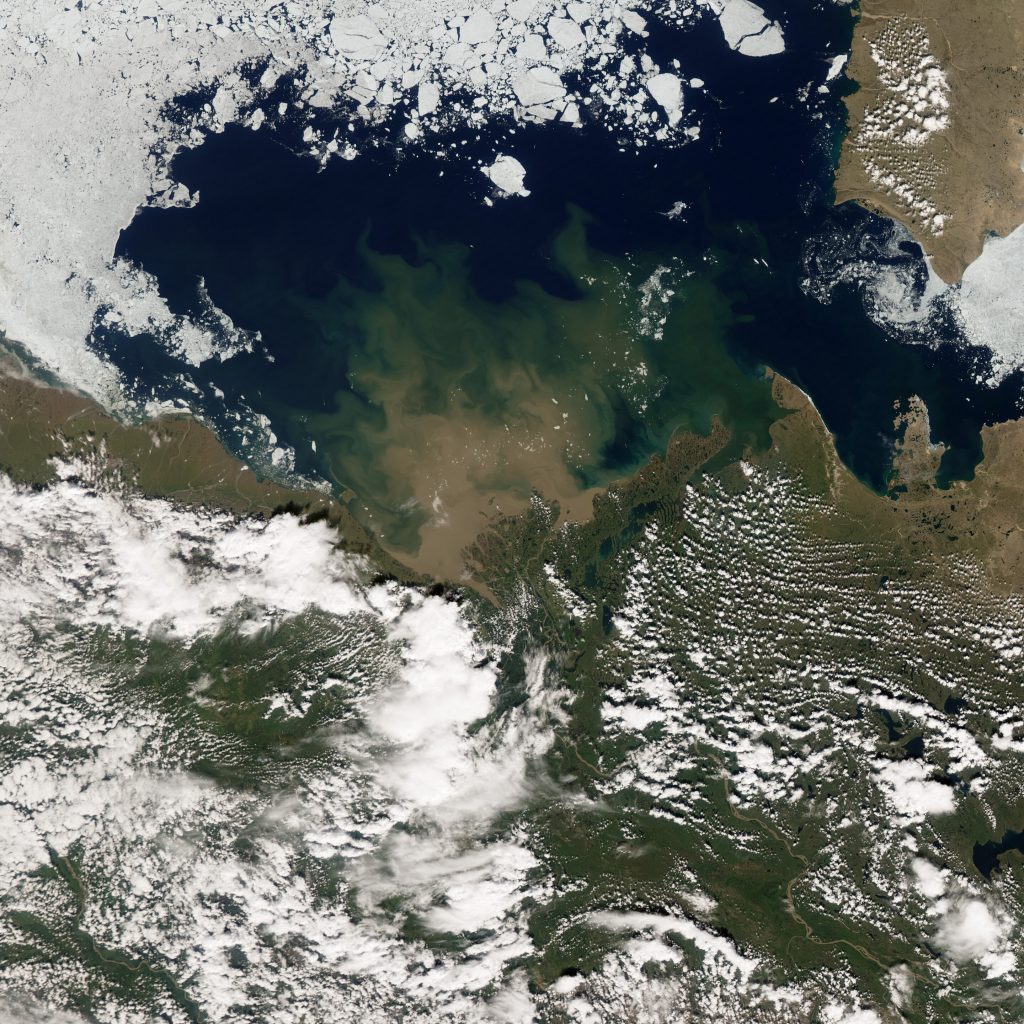 Water from Canada’s Mackenzie River enters the blue Arctic Ocean in July 2012. White areas in the top half of the photo are largely sea ice, while those below are clouds over land. Credit: NASA Earth Observatory A new study shows that increased heat from Arctic rivers is melting sea ice in the Arctic Ocean […]

Has the hidden matter of the universe been discovered? — ScienceDaily

Astrophysicists consider that around 40% of the ordinary matter that makes up stars, planets and galaxies remains undetected, concealed in the form of a hot gas in the complexe cosmic web. Today, scientists at the Institut d’Astrophysique Spatiale (CNRS/Université Paris-Saclay) may have detected, for the first time, this hidden matter through an innovative statistical analysis […]

ATLANTA — New research presented at ACR Convergence, the American College of Rheumatology’s annual meeting, shows that use of warfarin, a vitamin K drug widely prescribed to prevent blood clots, is associated with a significantly greater risk of knee and hip replacements in patients with osteoarthritis (ABSTRACT #0934). Osteoarthritis (OA) is a common joint disease […] 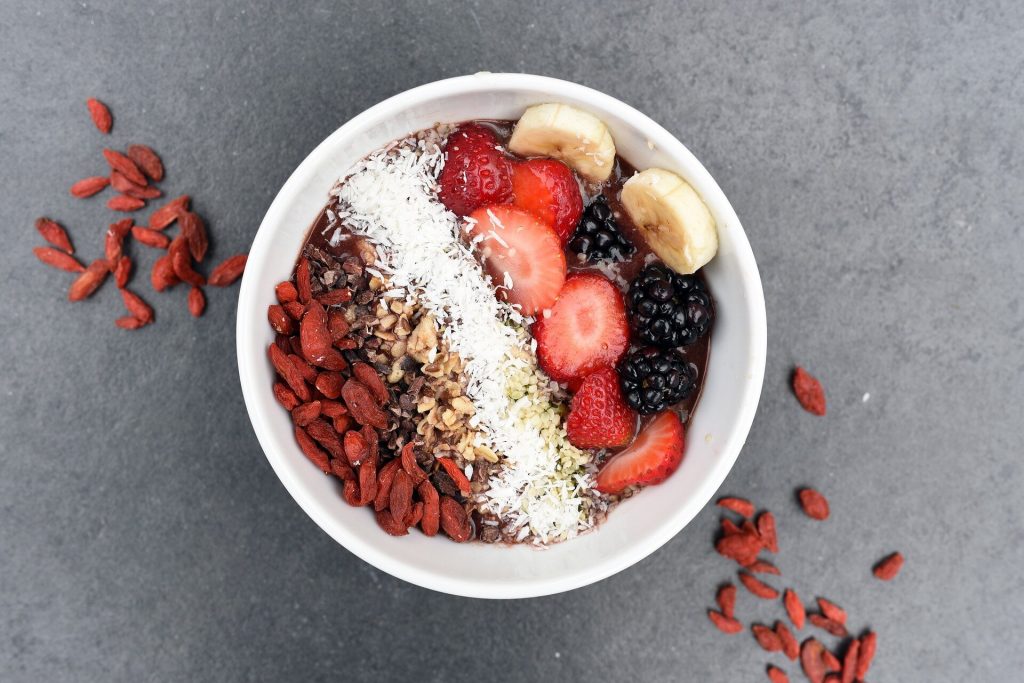 How gentle body movement will charge your mobile phone — ScienceDaily

Researchers have found a way to produce nylon fibres that are smart enough to produce electricity from simple body movement, paving the way for smart clothes that will monitor our health through miniaturised sensors and charge our devices without any external power source. This discovery — a collaboration between the University of Bath, the Max […]