Variety in the migratory behavior of blackcaps

Credit: CC0 Public Domain An earthquake struck southern New England on Sunday morning but there were no immediate reports of damage. The earthquake with a preliminary magnitude of 4.0 centered a few miles off the coast of New Bedford in Buzzards Bay struck just after 9 a.m., according to Randy Baldwin, a geophysicist with the […]

New research published today in the Journal of Vertebrate Paleontology describes a fossil family that illuminates the origin of perissodactyls — the group of mammals that includes horses, rhinos, and tapirs. It provides insights on the controversial question of where these hoofed animals evolved, concluding that they arose in or near present day India. With […]

A joint study by the National Neuroscience Institute (NNI) and Singapore General Hospital (SGH) revealed that patients who have been diagnosed with Parkinson’s disease might actually have NIID instead. NIID is a disabling neurodegenerative condition due to a gene mutation and has no effective treatment. Symptoms of NIID include dementia, Parkinsonism, poor balance, as well […] 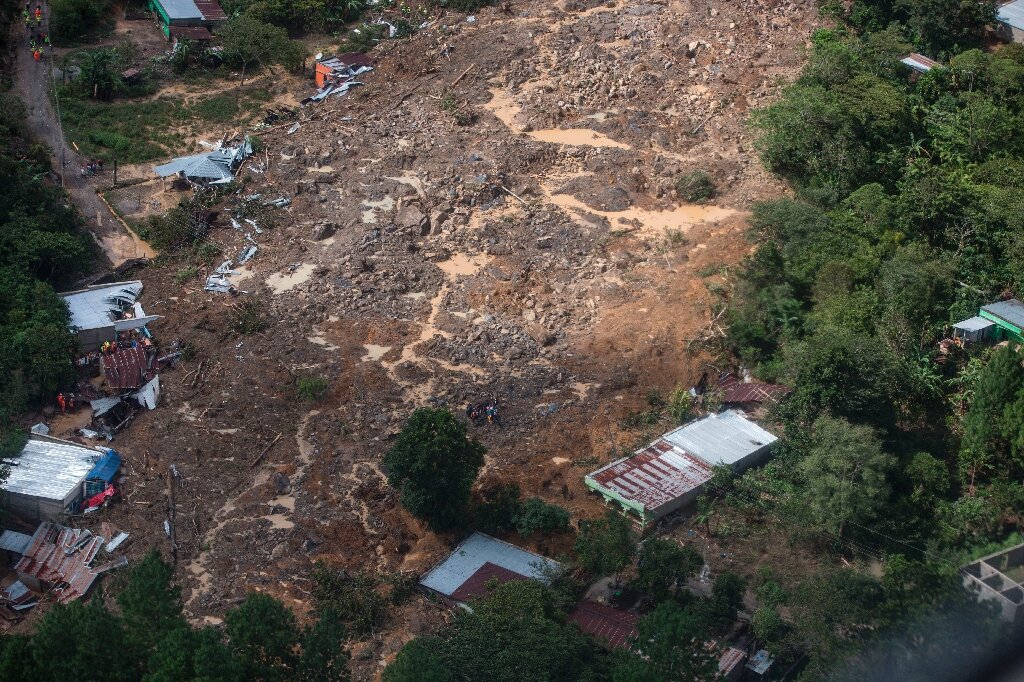 Aerial view of a mudslide caused by Eta and where it is estimated that dozens of people died in the village of Queja, in San Cristobal Verapaz, Guatemala on November 7, 2020 Tropical storm Eta brought strong winds and torrential rain to Cuba on Sunday after having earlier cut a destructive and deadly path through […]

A new study has found that a commonly prescribed anti-depressant may halt growth of a type of cancer known as childhood sarcoma, at least in mice and laboratory cell experiments. The findings, from researchers at Karolinska Institutet in Sweden and MD Anderson Cancer Centre in Texas, ignite hope of novel treatment strategies against this disease. […] 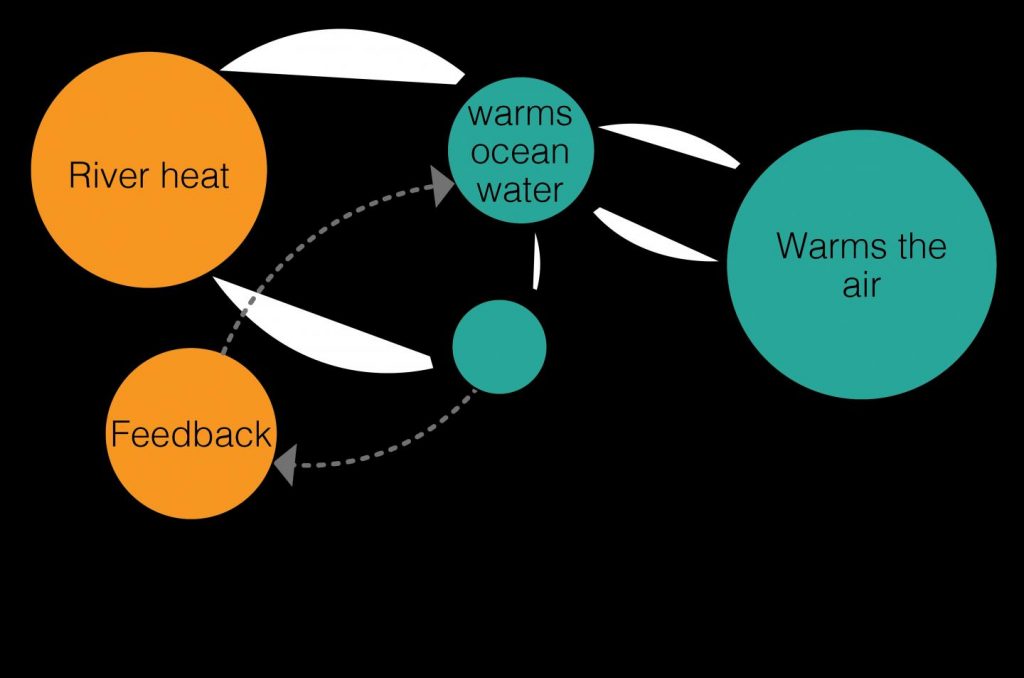 IMAGE: Water from Canada’s Mackenzie River enters the blue Arctic Ocean in July 2012. White areas in the top half of the photo are largely sea ice, while those below are… view more  Credit: Photo by NASA Earth Observatory A new study shows that increased heat from Arctic rivers is melting sea ice in the Arctic […]

A team of scientists and students from the University of Sheffield has designed and built a specialist microscope, and shared the build instructions to help make this equipment available to many labs across the world. The microscope, called the smfBox, is capable of single-molecule measurements allowing scientists to look at one molecule at a time […]