A new study from Tel Aviv University (TAU) and the Shamir Medical Center in Israel indicates that hyperbaric oxygen treatments (HBOT) in healthy aging adults can stop the aging of blood cells and reverse the aging process. In the biological sense, the adults’ blood cells actually grow younger as the treatments progress. The researchers found […]

Insects can be the ultimate teaching tool for kids 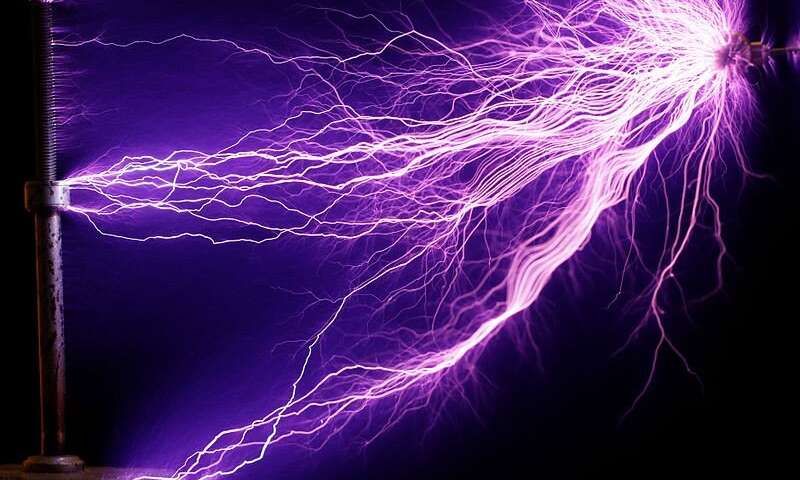 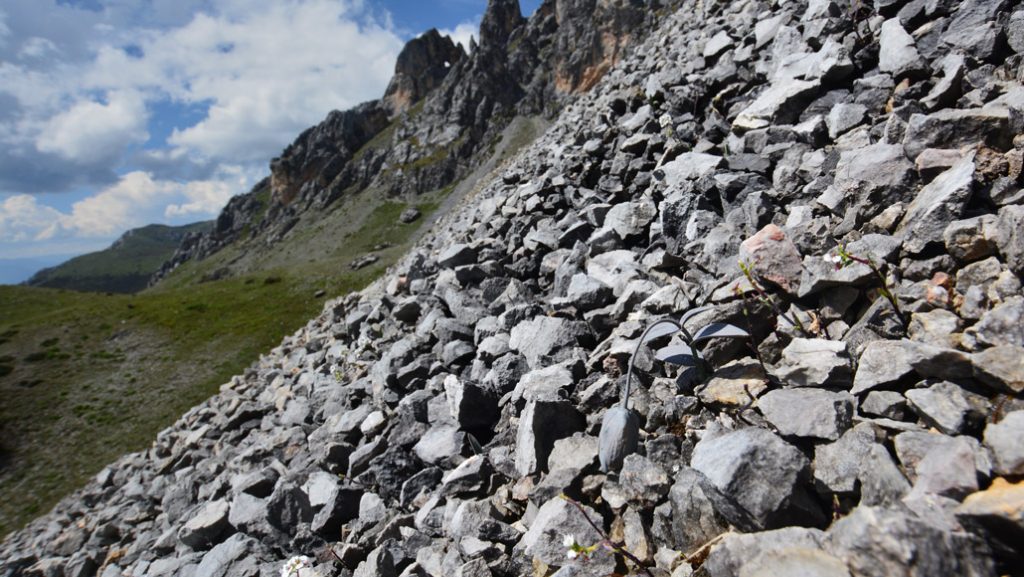 An Extraordinary Winter in the Polar North 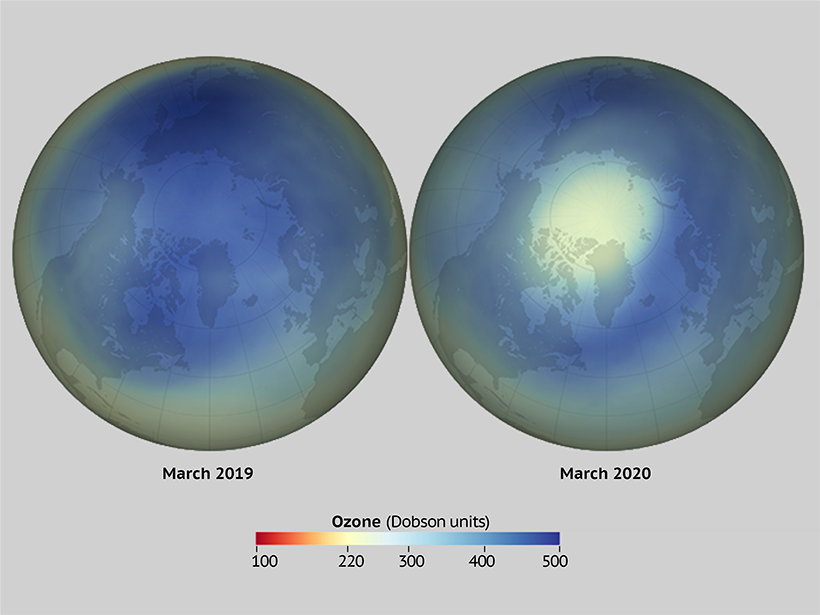 The winter of 2019–2020 in the Northern Hemisphere was one of extremes. The massive region of cold polar air encircled by stratospheric winds, known as the stratospheric polar vortex, was particularly strong, keeping the frigid air whirling above the polar region and leading to a very mild winter in many regions farther south. […]

How well a mask works depends on how well it fits 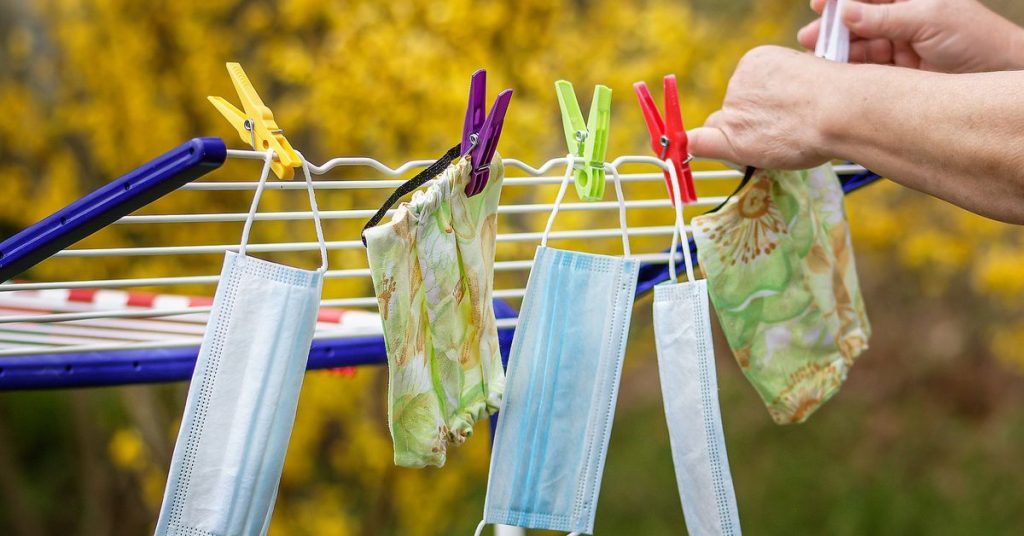 At this time last year, it would have been unthinkable to see near-universal face mask wearing across North America. But that’s now the norm, especially in big cities. The change was rapid and swift and now, months into this new behavior, there’s still no standard for what makes a good mask, although we can tell […] 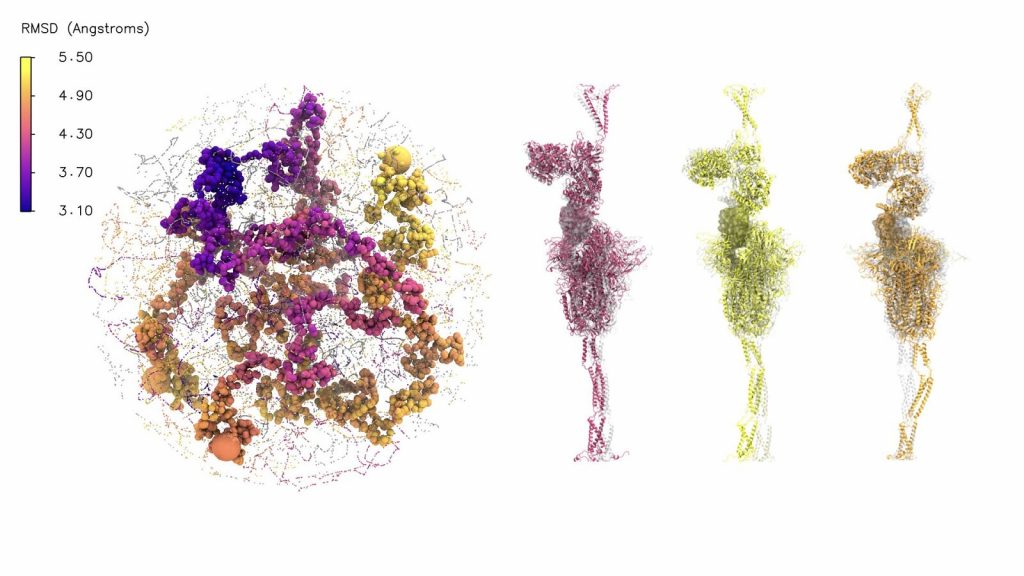