MINNEAPOLIS – Just like with drug costs, the amount of money people pay out-of-pocket for diagnostic tests and office visits for neurologic conditions has risen over 15 years, according to a new study published in the December 23, 2020, online issue of issue of Neurology®, the medical journal of the American Academy of Neurology. The […]

Credit: Pixabay/CC0 Public Domain A storm that brought snow, strong winds and bitter cold into the eastern Dakotas and western Minnesota early Wednesday was making travel treacherous and grounded flights on one of the most anticipated air travel days since the start of the coronavirus pandemic. Blizzard warnings were posted in the region as National […] 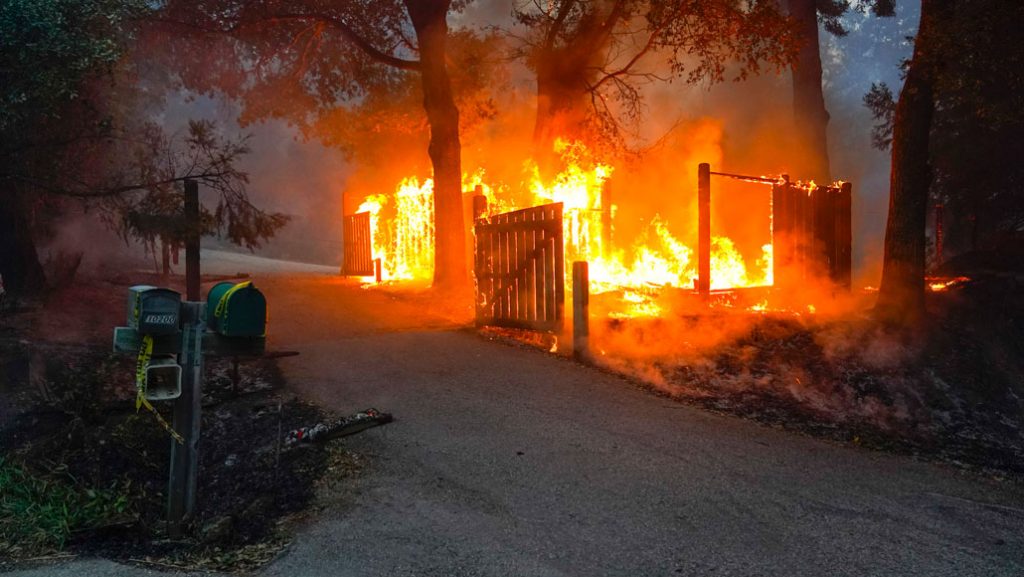 The proliferation of face coverings to keep COVID-19 in check isn’t keeping kids from understanding facial expressions, according to a new study by University of Wisconsin-Madison psychologists. It’s easiest to understand the emotions of the people around you by taking in all the hints they’re dropping, on purpose or otherwise. Yet when people cover some […]

The Cosmic Timeline of Heliophysics 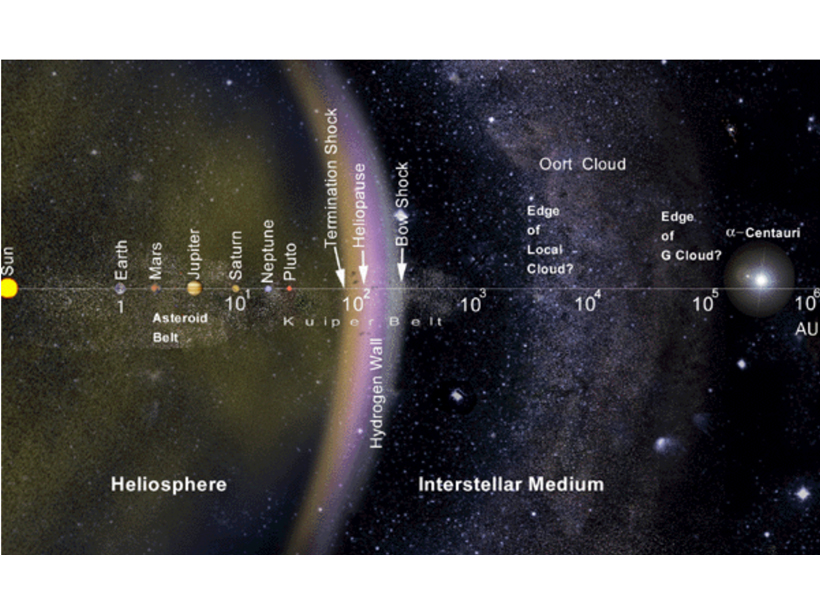 Perspectives of Earth and Space Scientists was created as part of AGU’s Centennial celebration. It is a collection of memoirs, essays and insights by AGU fellows and other invited authors that capture the professional and personal stories of science. Thom Moore’s Perspective “The Cosmic Timeline of Heliophysics: A Declaration of Significance” starts of by explaining […]

How to guarantee a safe, COVID-19-free holiday

Don’t make this a Christmas you’ll regret. (unsplash/) The Centers for Disease Control and Prevention (CDC) has strongly advised people not to travel or gather for the winter holidays. COVID-19 cases and deaths are holding at alarming rates across the country, and it’s thought that Thanksgiving-related travel helped fuel surges in some states. With the […]

Capturing 40 years of climate change for an endangered Montana prairie

IMAGE: The intermountain bunchgrass prairie at the National Bison Range, Montana, USA at one of the study areas. view more  Credit: Gary Belovsky Over 40 years of monitoring, an endangered bunchgrass prairie became hotter, drier and more susceptible to fire annually–but dramatic seasonal changes (not annual climate trends) seem to be driving the biggest changes in […]

Evidence for a massive paleo-tsunami at ancient Tel Dor, Israel 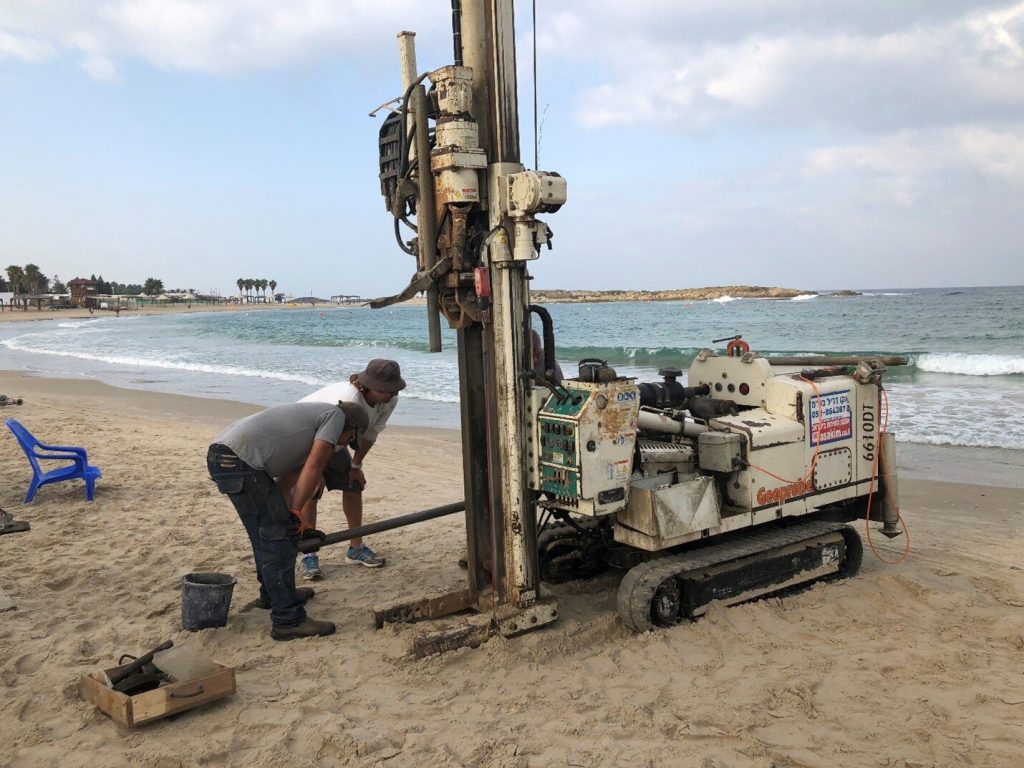 Geoprobe drilling rig extraction of a sediment core with evidence of a tsunami from South Bay, Tel Dor, Israel. Credit: T. E. Levy Underwater excavation, borehole drilling, and modelling suggests a massive paleo-tsunami struck near the ancient settlement of Tel Dor between 9,910 to 9,290 years ago, according to a study published December 23, 2020 […]

‘Zombie’ greenhouse gas lurks in permafrost beneath the Arctic Ocean

Millions of tons of organic carbon and methane beneath the Arctic Ocean thaw out and ooze to the surface each year. And climate change could speed up this release of greenhouse gases, new research suggests.  The carbon tied up in organic matter and methane (a carbon atom bound to four hydrogen atoms) are currently trapped […]