Molecular crystal structures pack it in 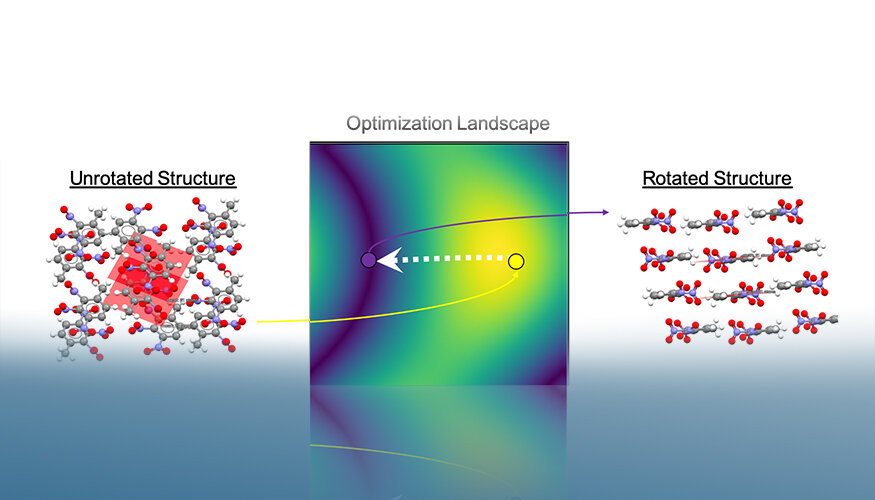 Autopack rotates crystal structures in 3D space to minimize their molecules’ projected area. After convergence, it is possible to extract the crystal’s associated packing motif based on relative interplanar angles. In this example, the stacks found after the optimization procedure indicate the structure’s beta packing motif. Credit: Lawrence Livermore National Laboratory Whether organic chemists are […]

Are two phases of quarantine better than one?

New research into this question shows that the second wave of an epidemic is very different if a population has a homogenous distribution of contacts, compared to the scenario of subpopulations with diverse number of contacts. The research, by American authors from Oakland University, Novi High School, and California Polytechnic State University, used a simulation […]

A complete sabre-toothed canine from a gorgonopsian from Zambia. This specimen includes both the crown (top) and root (bottom) of the tooth. | . Credit: Megan Whitney. When thinking of fierce predators of the past, it’s difficult not to imagine dinosaurs, considering theropods are well known for having blade-like teeth with serrated cutting edges used […]

People with severe COVID-19 and a secondary blood infection were significantly sicker upon hospital admission, had longer hospital stays and poorer outcomes, according to a Rutgers study. The study, published in the journal Clinical Infectious Diseases, is the first to assess the microbiology, risk factors and outcomes in hospitalized patients with severe COVID-19 and secondary […] 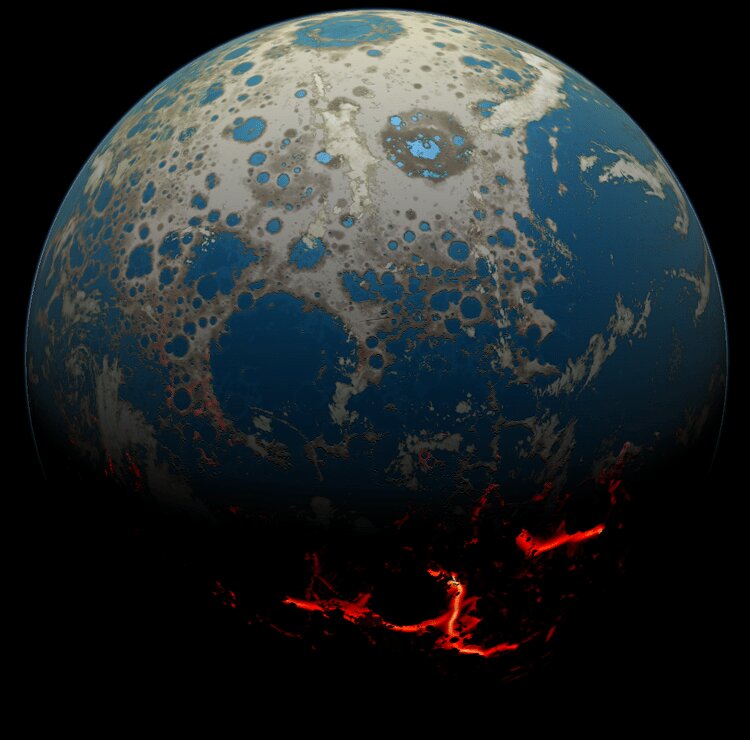 Mammals with big brains tend to be less abundant in local areas than those with smaller brains, new research has shown. The University of Reading led an international team of scientists in considering the effect of brain size for the first time in studying why populations densities of land mammals like mice, monkeys, kangaroos and […]