IMAGE: In an in-depth study, NIH researchers consistently found blood vessel damage in the brains of COVID-19 patients but no signs of SARS-CoV-2 infections. Here is a high-resolution scan of a… view more  Credit: Courtesy of NIH/NINDS. In an in-depth study of how COVID-19 affects a patient’s brain, National Institutes of Health researchers consistently spotted hallmarks […] 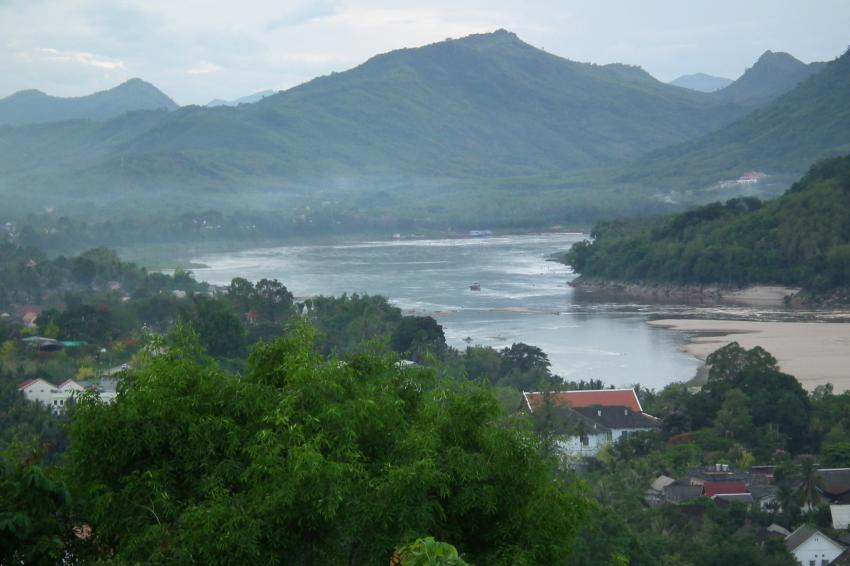 A team of rehabilitation researchers has studied processing speed deficits in individuals with spinal cord injury (SCI), comparing their brain activation patterns with those of healthy age-matched controls, and older healthy individuals. They found that the SCI group and older controls had similar activation patterns, but the SCI group differed significantly from their age-matched controls. […]

The best science and tech stories of 2020, from the editors of Popular Science 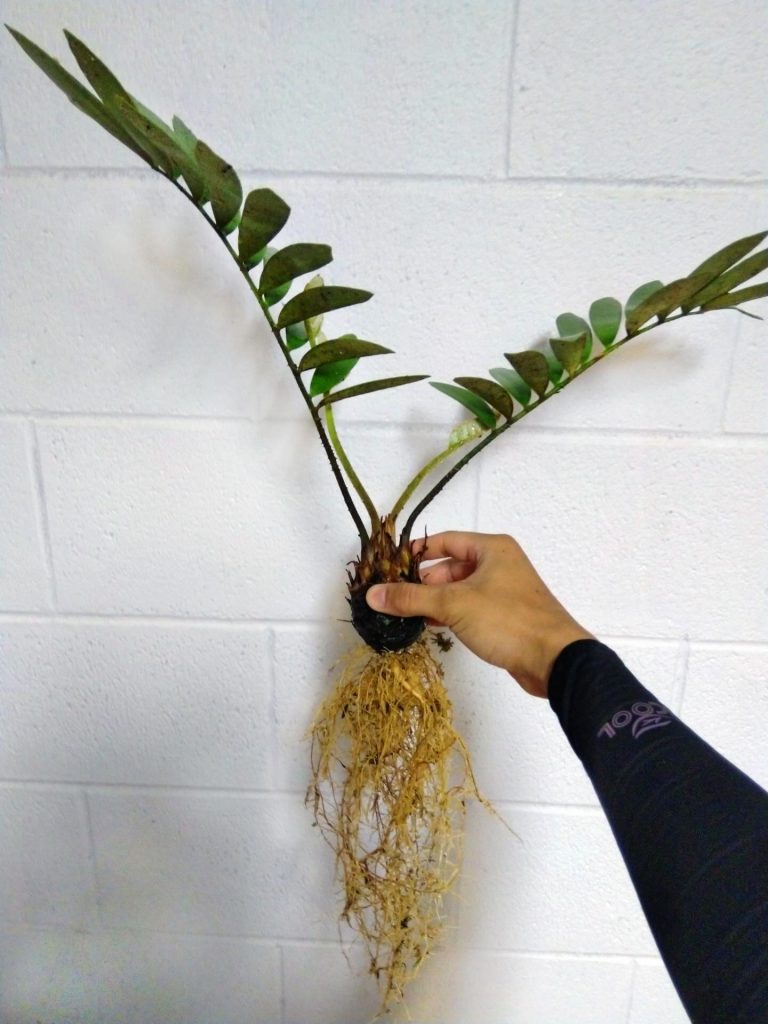 Benjamin Deloso holds a Zamia stem cutting that has successfully produced a healthy root system. In his recently published research, he found the use of anti-transpirants to neither help nor hinder successful propagation of cycads. Credit: University of Guam In a first-of-its-kind study within cycad horticulture literature, University of Guam researchers have found that the […]

US rivers are changing from blue to yellow and green, satellite images show 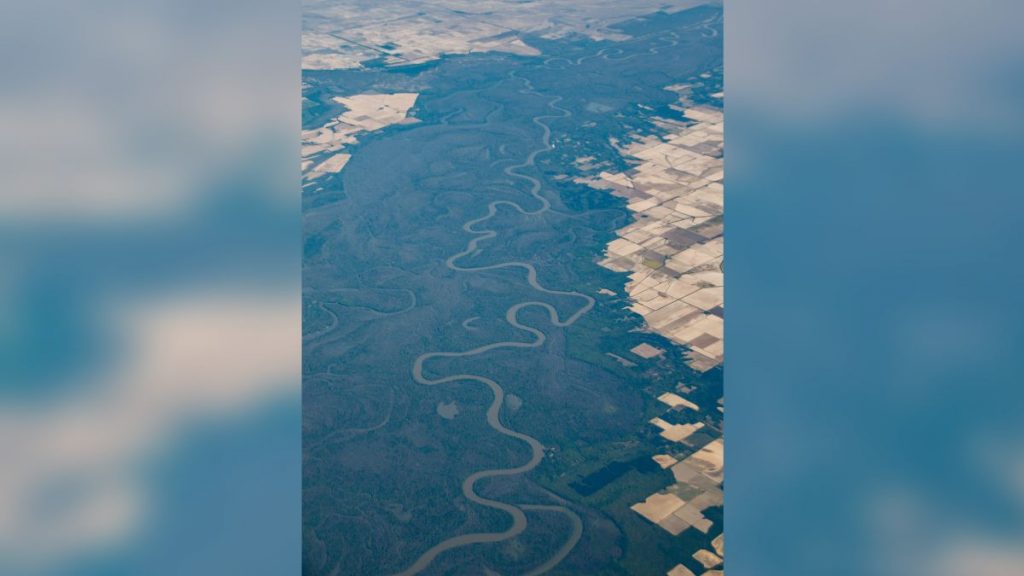 A third of U.S. rivers have significantly changed color over the last 36 years, turning from blue to  yellow and green, striking new images reveal. Researchers analyzed 235,000 satellite images — taken over a 34-year period between 1984 and 2018 — from NASA and the U.S. Geological Survey (USGS) Landsat program. The changing hues […] 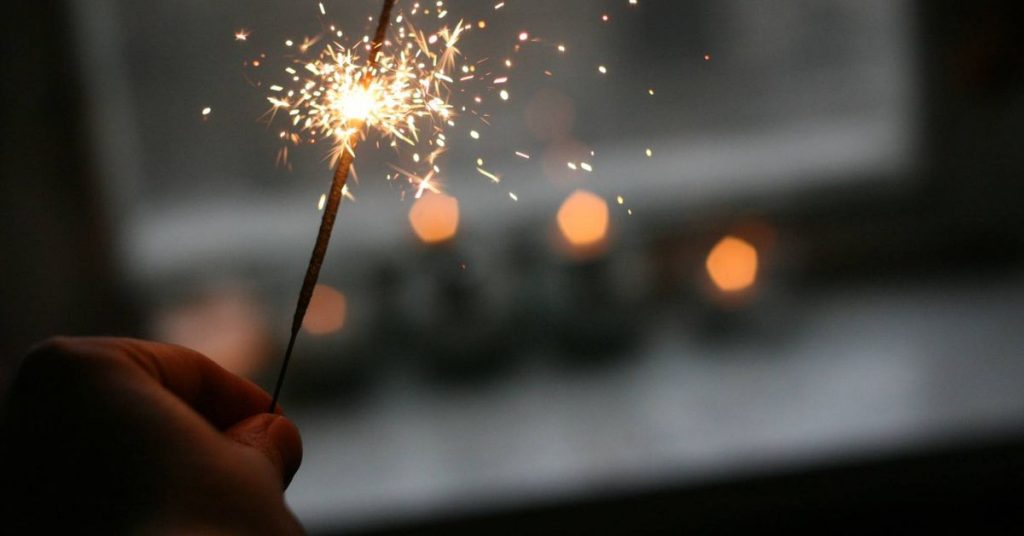 Hold on to that spark. 2020 is almost over. (Danil Aksenov / Unsplash/) When December comes around, it’s natural to hope for a fresh start and a new beginning. But if your year was as bad to you as 2020 has been to, well, everyone, chances are your problems, fears, and anxieties will still be […]