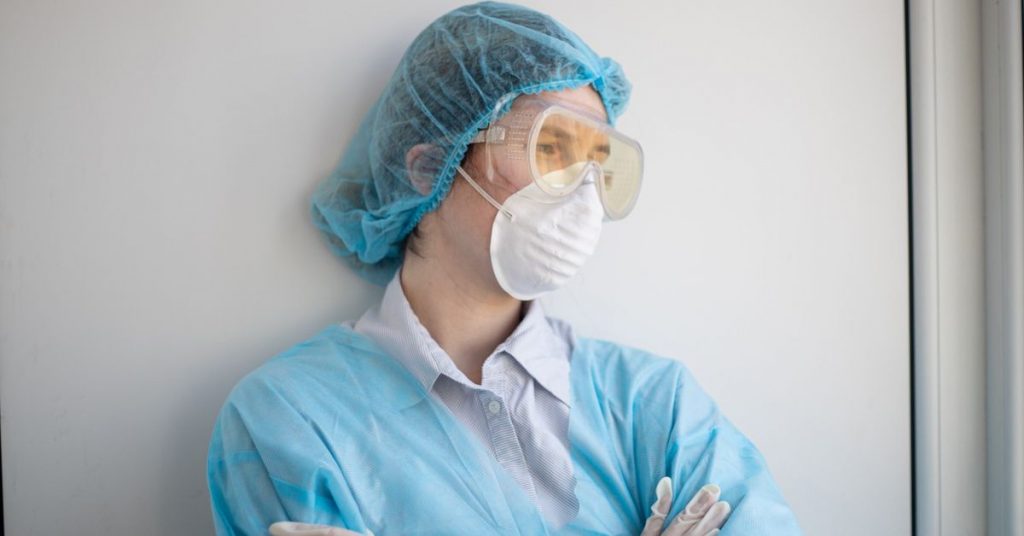 Virologists and other researchers believe a new COVID-19 mutation first identified in the U.K. is more infectious than other strains of the novel virus. (Pexels/) With a new year upon us and vaccines continuing to be approved and administered across the country and the world, there is hope that the pandemic could get a lot […] 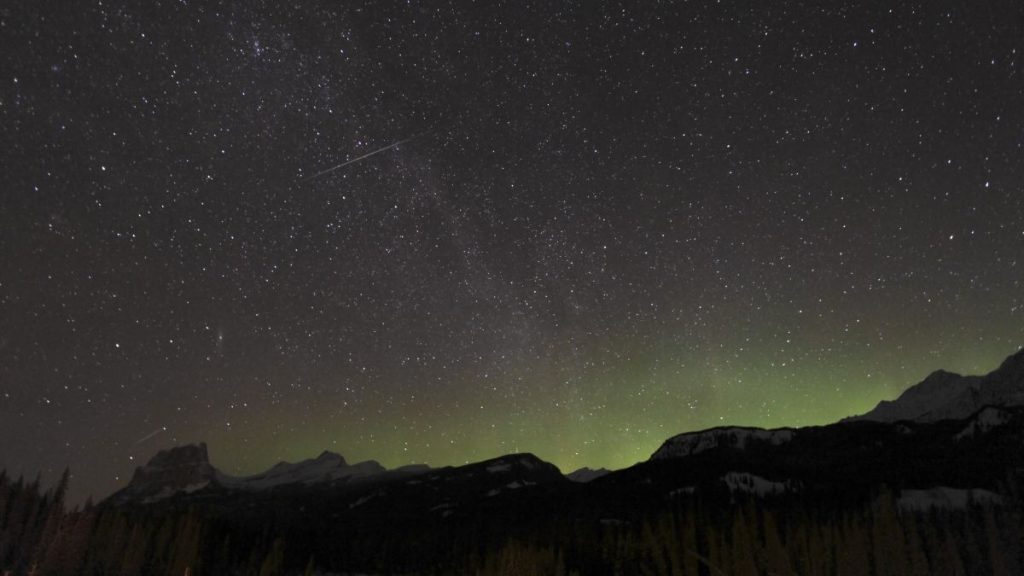 The Quadrantid meteor shower is peaking, and skywatchers in North America have a good chance of seeing the tail end of the show tonight.  This annual meteor shower typically peaks between Jan. 3 and Jan. 4 each year. This year has thus far provided less-than-ideal views for skywatchers, given that the moon was 81% full […]

Of the 5,300 children enrolled in the Ohio Behavioral Health Juvenile Justice Initiative since 2006, 21% reported that someone close to them had been murdered in the past year. Nearly half of the boys and more than a quarter of the girls in the program have both a substance abuse and mental health disorder. But […] 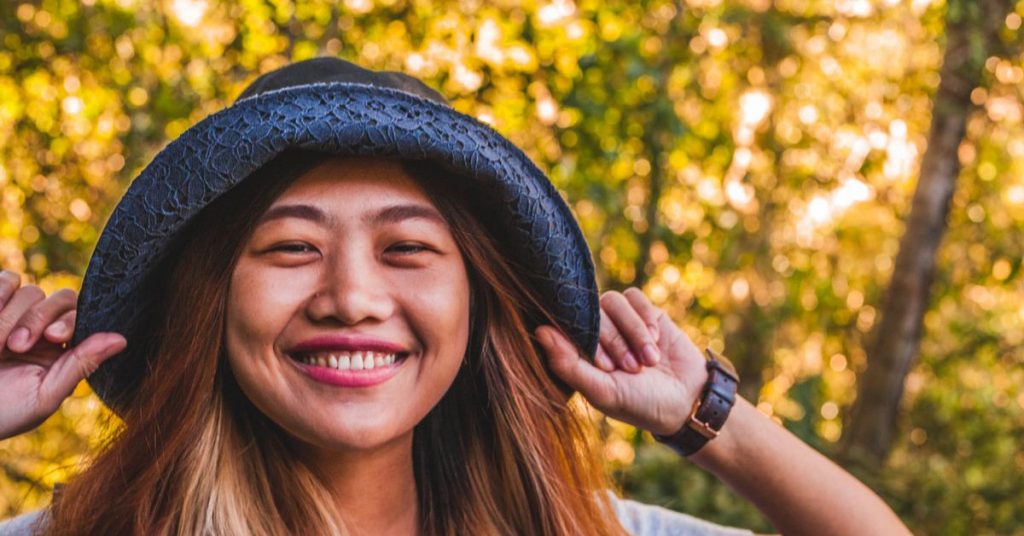 It’s all about releasing negative emotions to make room for positive actions. (Charles Postiaux/Unsplash/) After a year of toxic stress ignited by so much fear and uncertainty, now is a good time to reset, pay attention to your mental health, and develop some healthy ways to manage the pressures going forward. Brain science has led […] 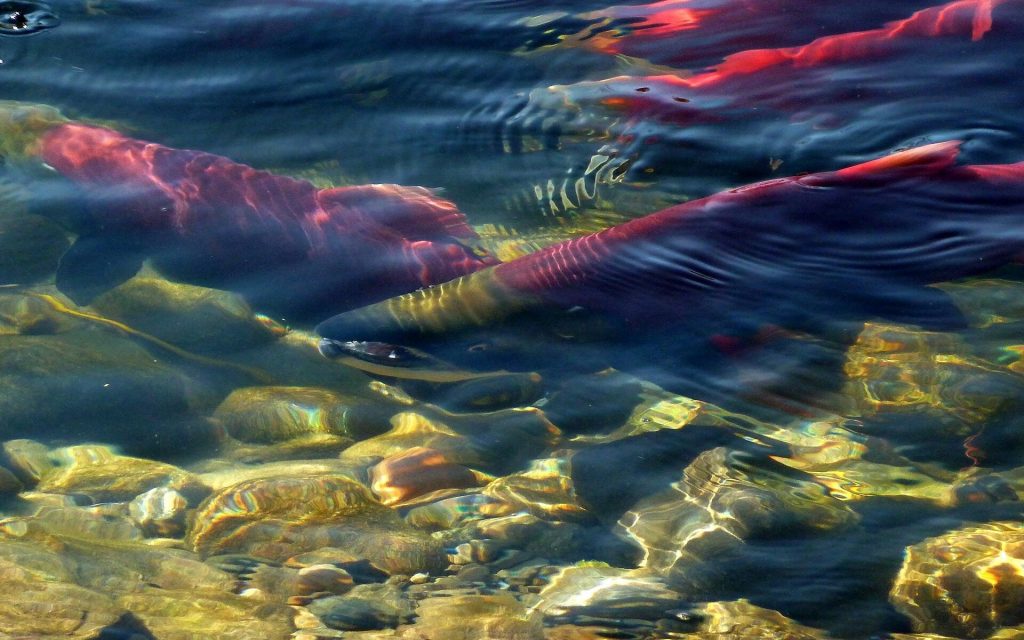 by Lynda V. Mapes Credit: CC0 Public Domain They are as Seattle as the Space Needle. But Lake Washington sockeye, once the largest run of sockeye in the Lower 48, are failing. The smallest run on record returned to the Cedar River in 2020, a bottoming out after years of declines. There hasn’t been a […] 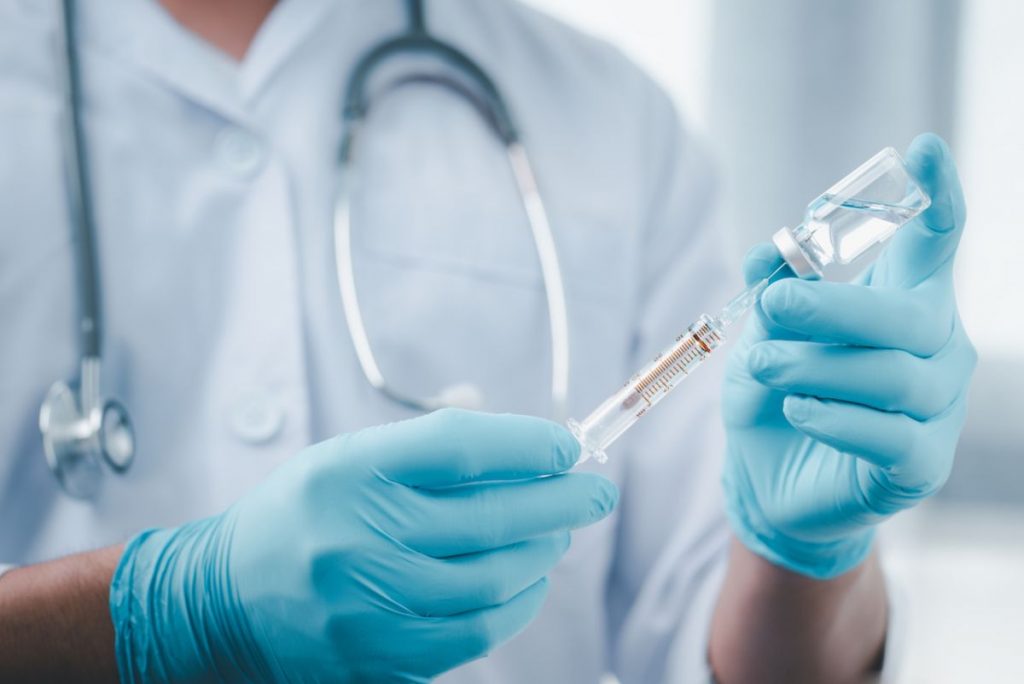 The United Kingdom has begun administering a COVID-19 vaccine developed by Oxford University and pharmaceutical company AstraZeneca, making it the first nation to do so, according to news reports. U.K. regulators authorized the vaccine for emergency use last week, and starting today (Jan. 4), a select number of hospitals have begun giving the shots, The […]