Sprayed on and holds in place like Velcro, researchers develop a dynamic hydrogel barrier system to improve the outcome of invasive surgery and reduce the need for additional operations. Image credit: David Mark from Pixabay A normal part of wound healing, scar tissue formation is a major cause of post-operative complications. After 95% of all […] 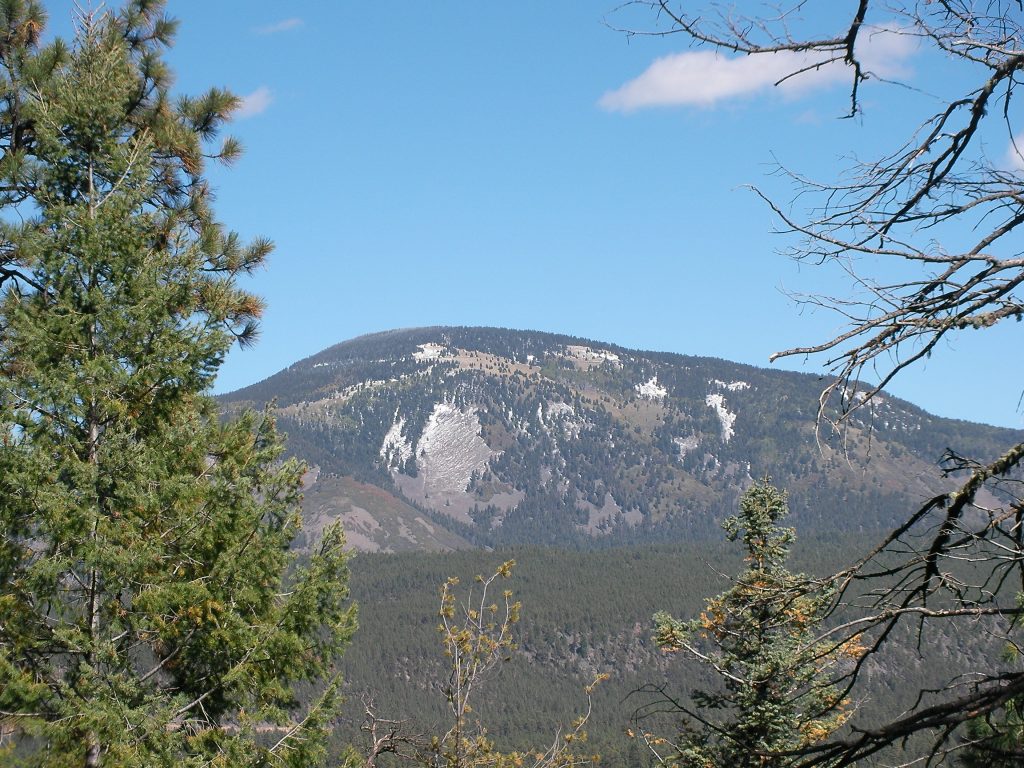 Credit: Christopher Roos Wildfires are the enemy when they threaten homes in California and elsewhere. But a new study led by SMU suggests that people living in fire-prone places can learn to manage fire as an ally to prevent dangerous blazes, just like people who lived nearly 1,000 years ago. “We shouldn’t be asking how […]

1st COVID-19 case in US reported a year ago

One year ago today (Jan. 20), officials identified the first case of COVID-19 in the U.S. Since then, the country has tallied more than 24.2 million cases and more than 400,000 people have died of the virus. The first known U.S. case involved a 35-year-old man who had traveled to Wuhan, China to visit family […] 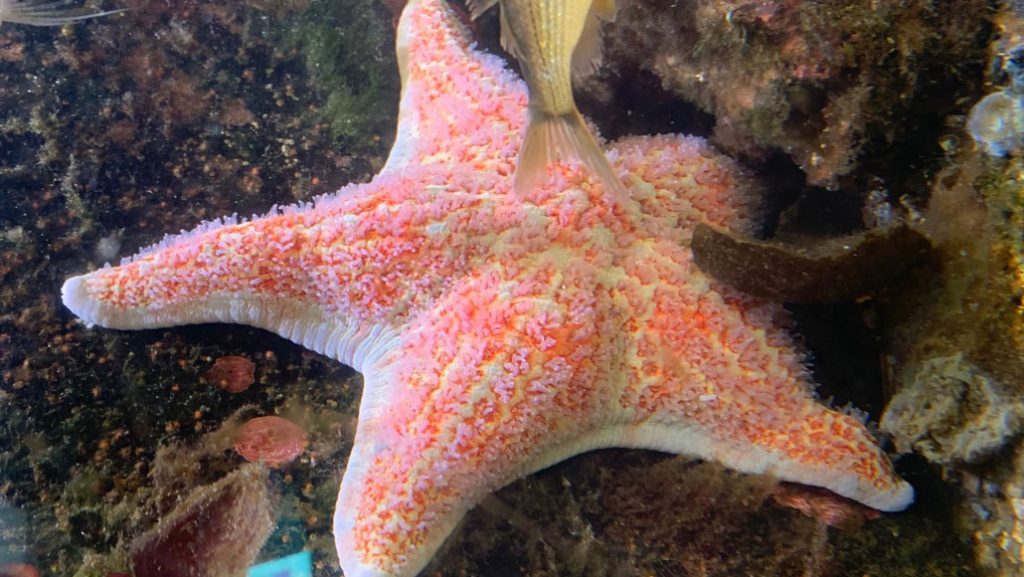 New high-resolution structures of the bacterial ribosome determined by researchers at the University of Illinois Chicago show that a single water molecule may be the cause — and possible solution — of antibiotic resistance. The findings of the new UIC study are published in the journal Nature Chemical Biology. Pathogenic germs become resistant to antibiotics […] 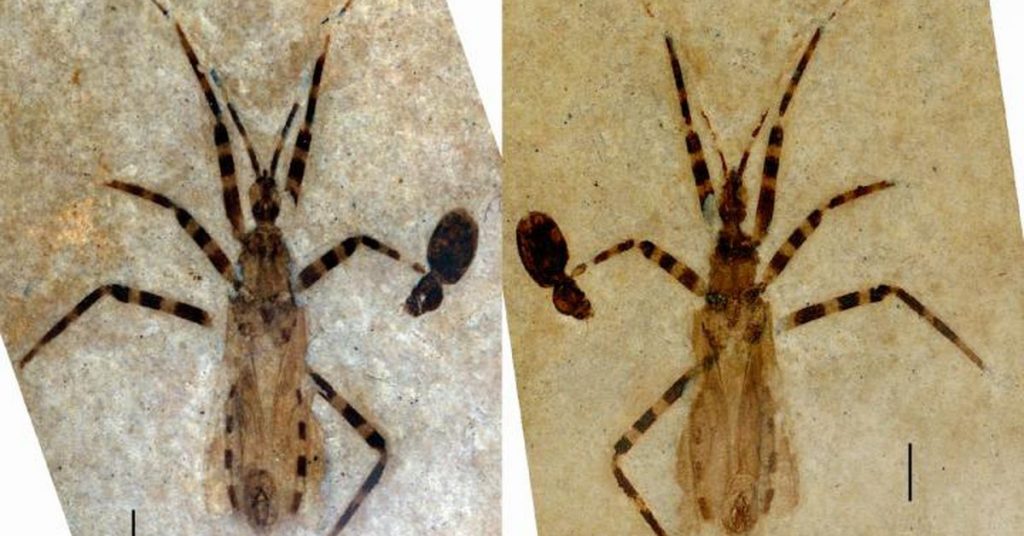 Building inclusive education systems will be key to ensuring no one is left behind and that advances in AI and robotics benefit everyone in society. Image credit: Pexels With a large push by companies, governments, schools, and universities to train the next generation of tech-savvy artificial intelligence experts, how do we ensure everyone has the […]

Fornax A galaxy investigated with AstroSat

Credit: CC0 Public Domain Using the AstroSat spacecraft, Indian astronomers have performed an imaging and spectroscopic study of the Fornax A galaxy. Results of the study, published January 13 on the arXiv preprint server, provide more clues on the properties of the galaxy and ultraviolet emission from this source. Located some 62 million light years […]