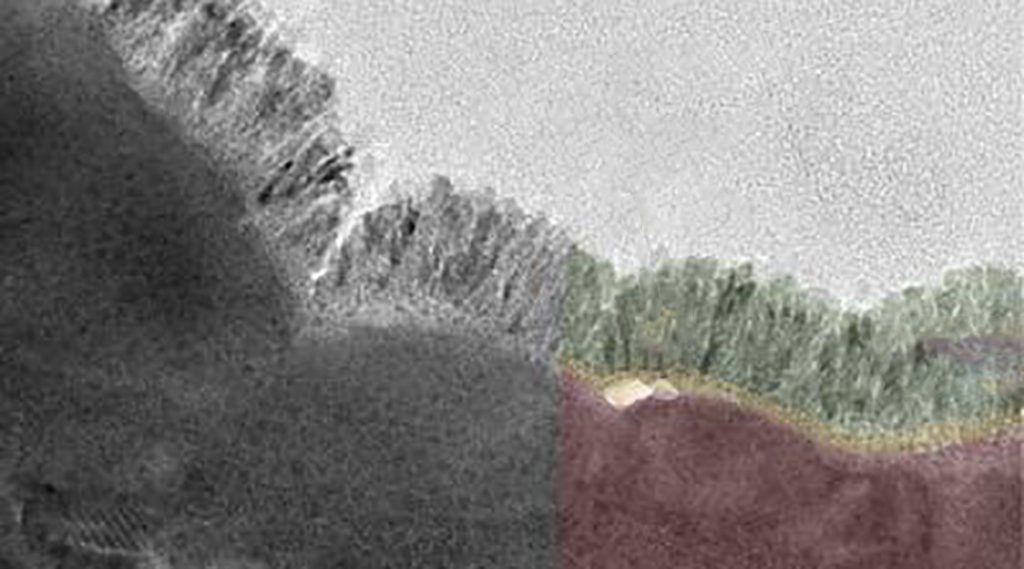 New photoanodes promise high efficiencies in producing hydrogen in a climate-neutral way. Image credit: HZB Hydrogen is an important factor in a sustainable energy system. The gas stores energy in chemical form and can be used in many ways: as a fuel, a feedstock for other fuels and chemicals or even to generate electricity in […] 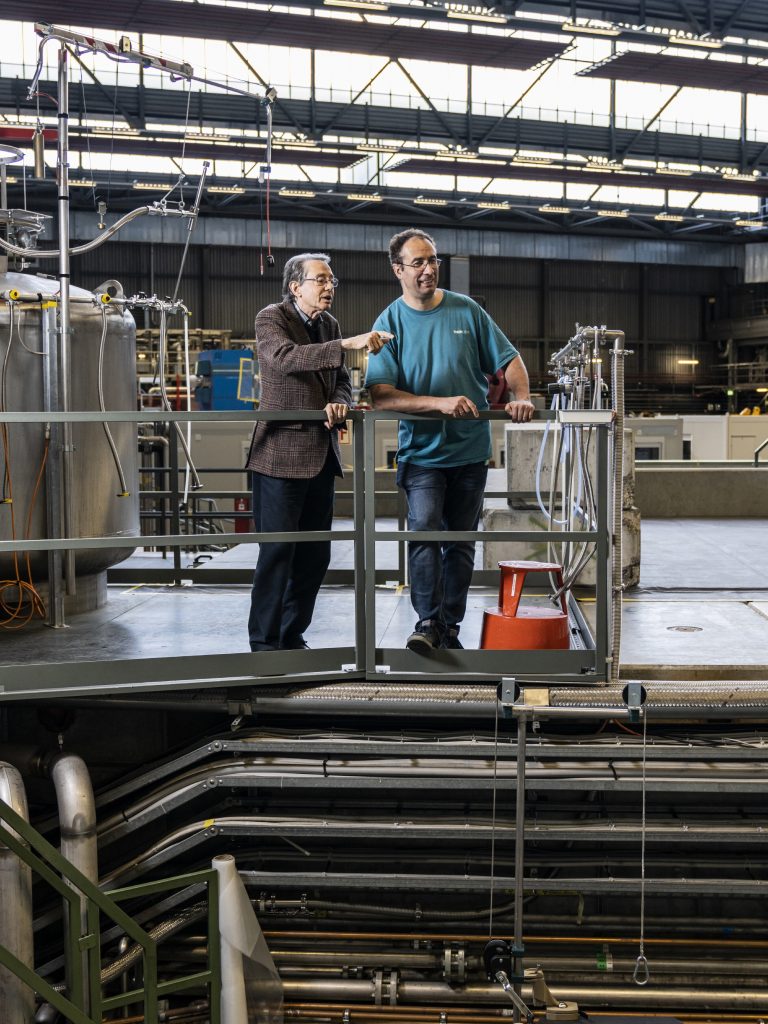 Both Franz Kottmann (left) and Karsten Schuhmann did essential preparatory work for the crucial experiment. Credit: Paul Scherrer Institute/Markus Fischer In experiments at the Paul Scherrer Institute PSI, an international research collaboration has measured the radius of the atomic nucleus of helium five times more precisely than ever before. With the aid of the new […]

You may need to start wearing better face masks

New coronavirus variants spread more easily than earlier versions of the virus. That means you may need to upgrade your face mask, experts say. What does that mean? Many experts are recommending people wear fitted surgical masks, a cloth mask over a surgical mask, multi-layer cloth masks with a non-woven filter, or a well-fitted N95 […]

Chemists are reimagining recycling to keep plastics out of landfills 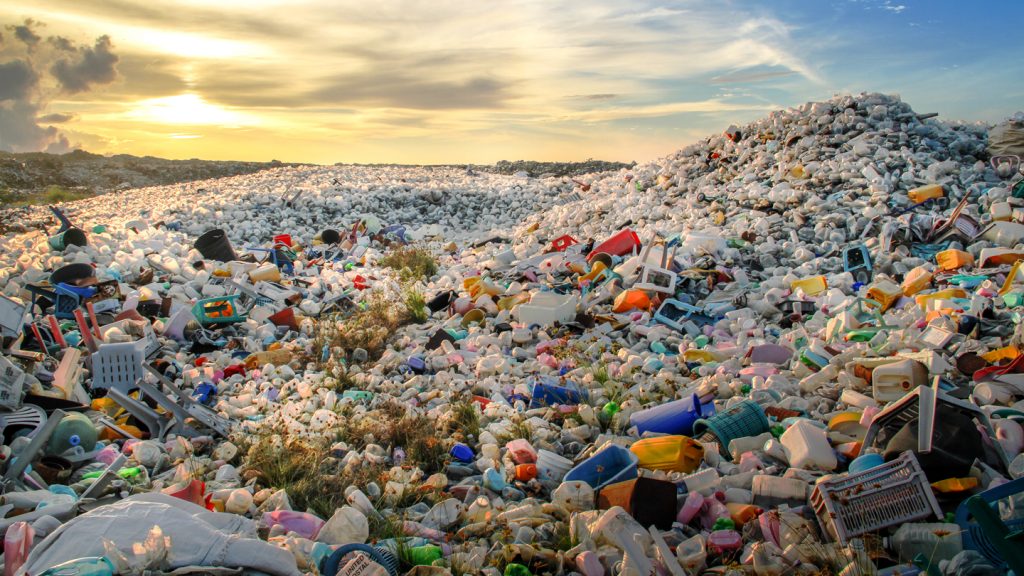 It feels good to recycle. There’s a certain sense of accomplishment that comes from dutifully sorting soda bottles, plastic bags and yogurt cups from the rest of the garbage. The more plastic you put in that blue bin, the more you’re keeping out of landfills and the oceans, right? Wrong. No matter how meticulous you […]

Researchers used single-molecule imaging to compare the genome-editing tools CRISPR-Cas9 and TALEN. Their experiments revealed that TALEN is up to five times more efficient than CRISPR-Cas9 in parts of the genome, called heterochromatin, that are densely packed. Fragile X syndrome, sickle cell anemia, beta-thalassemia and other diseases are the result of genetic defects in the […]