50 years ago, Earth’s magnetic field was tied to extinctions 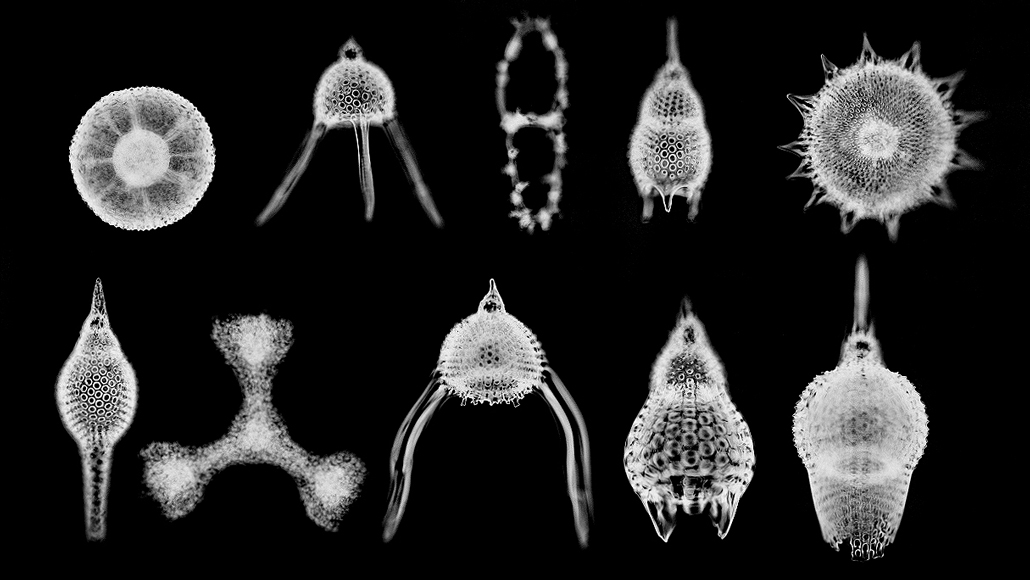 Earth’s magnetic field has frequently reversed at intervals of 1 million to 100 million years. A few scientists now suspect that these reversals may have had drastic effects on terrestrial life.… During the past 2.5 million years, eight species of one-cell marine animals called Radiolaria became extinct. Six of these extinctions occurred simultaneously throughout their geographic range immediately following magnetic reversals.

Earth’s magnetic field protects the planet from cosmic and solar radiation, but that field can weaken during pole reversals. Such reversals might harm more than select species, perhaps playing a role in some mass extinctions. Direct evidence has eluded researchers, but there are suggestive examples. In 2016, scientists linked a mass extinction of marine life 550 million years ago with reversals that weakened the magnetic field. The resulting increased radiation could have led to the demise of many shallow-water organisms, the team speculated.