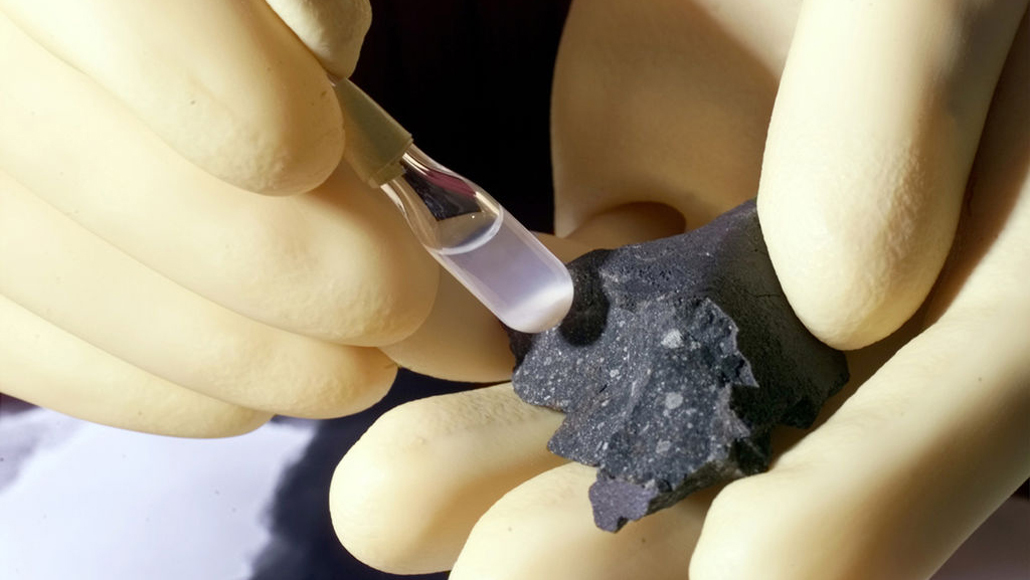 [Researchers] present evidence for the presence of amino acids of possible extraterrestrial origin in a meteorite that fell near Murchison, Victoria, Australia, Sept. 28, 1969.… If over the course of time their finding becomes accepted … it would demonstrate that amino acids, the basic building blocks of proteins, can be and have been formed outside the Earth.

Scientists confirmed in 1971 that the Murchison meteorite contained amino acids, primarily glycine, and that those organic compounds likely came from outer space (SN: 3/20/71, p. 195). In the decades since, amino acids and other chemical precursors to life have been uncovered in other fallen space rocks. Recent discoveries include compounds called nucleobases and sugars that are key components of DNA and RNA. The amino acid glycine even has been spotted in outer space in the atmosphere of comet 67P/Churyumov-Gerasimenko. Such findings bolster the idea that life could exist elsewhere in the universe.