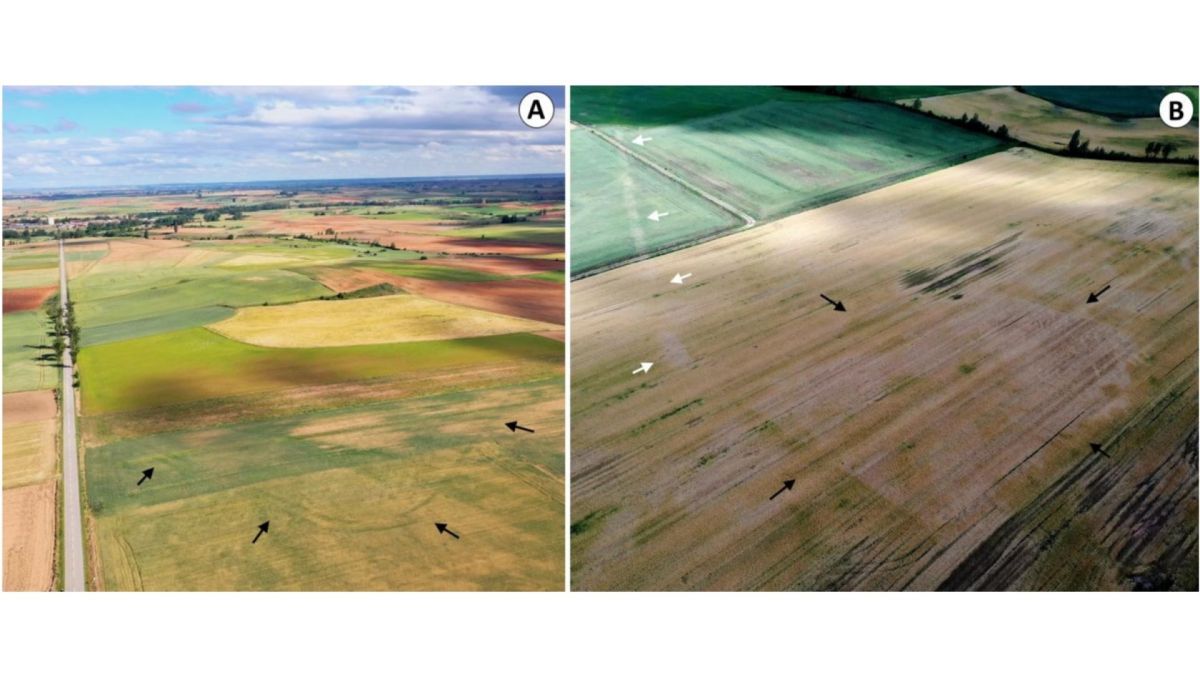 A vast network of dozens of Roman Army camps have been discovered in a mountainous region of northern Spain.

The camps show just how big the Roman military was around 2,000 years ago during the conquest of the Iberian Peninsula.

“They reveal the intense Roman activity at the entrance to the Cantabrian Mountains during the last phase of the Roman conquest of Hispania,” study co-author João Fonte, a landscape archaeologist at the University of Exeter in England, said in a statement.

The remnants of the 66 camps, made for training and shelter, were discovered using remote-sensing technology. They range from small forts of a few thousand square feet to large fortified enclosures of 37 acres (15 hectares) and help explain how the Romans were successful in their 200-year battle to conquer the Iberian Peninsula from the native people.

The large number of soldiers housed at these camps meant they could attack local inhabitants from different directions.

The Roman army set up these temporary settlements when “moving through hostile territory or when carrying out maneuvers around their permanent bases,” Fonte said. They were strategically placed to help soldiers ride out the cold winter months without leaving their posts.

One big aim of the bloody conquest was to gain access to natural resources in the area, such as tin and gold.

“We have identified so many sites because we used different types of remote sensing,” Fonte said. The team analyzed aerial photography and satellite images, including Google Earth, created 3D models of the terrain and used drones to make detailed maps of the area.

Most of the sites were found close to where the Romans later established important towns.

The findings were detailed Dec. 2 in the journal Geosciences.