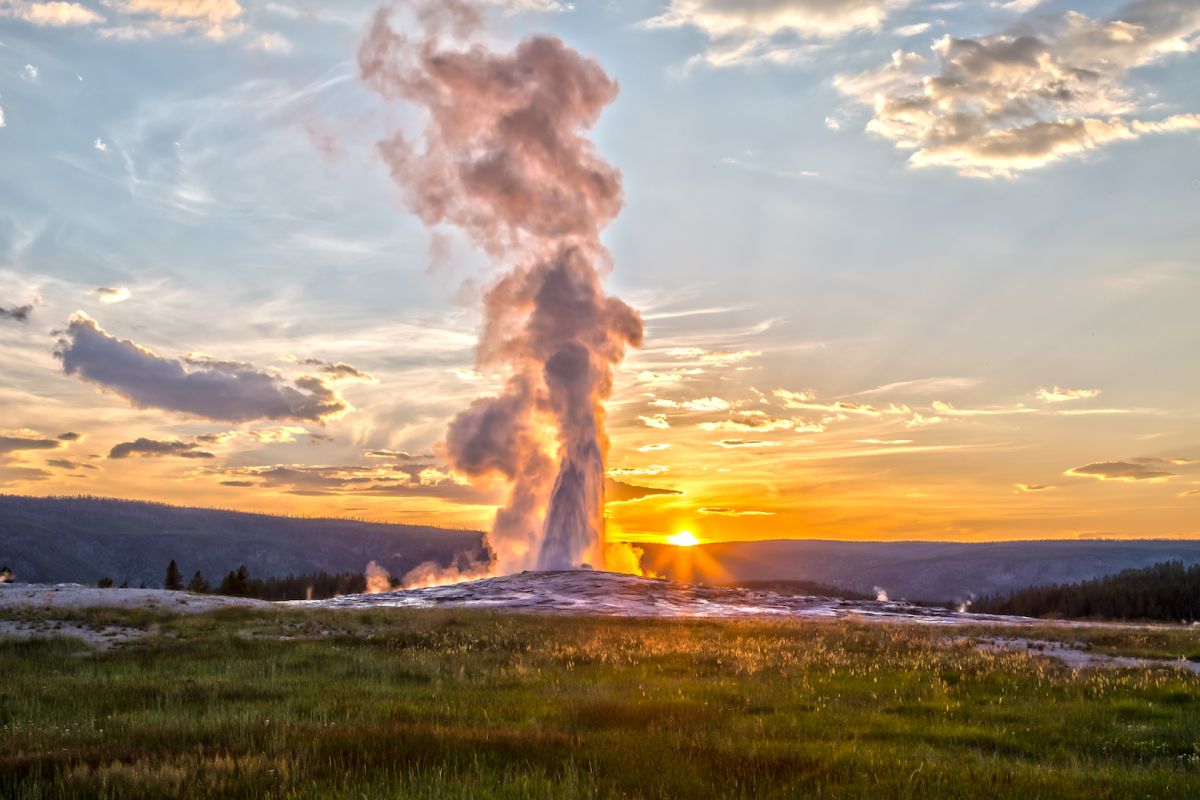 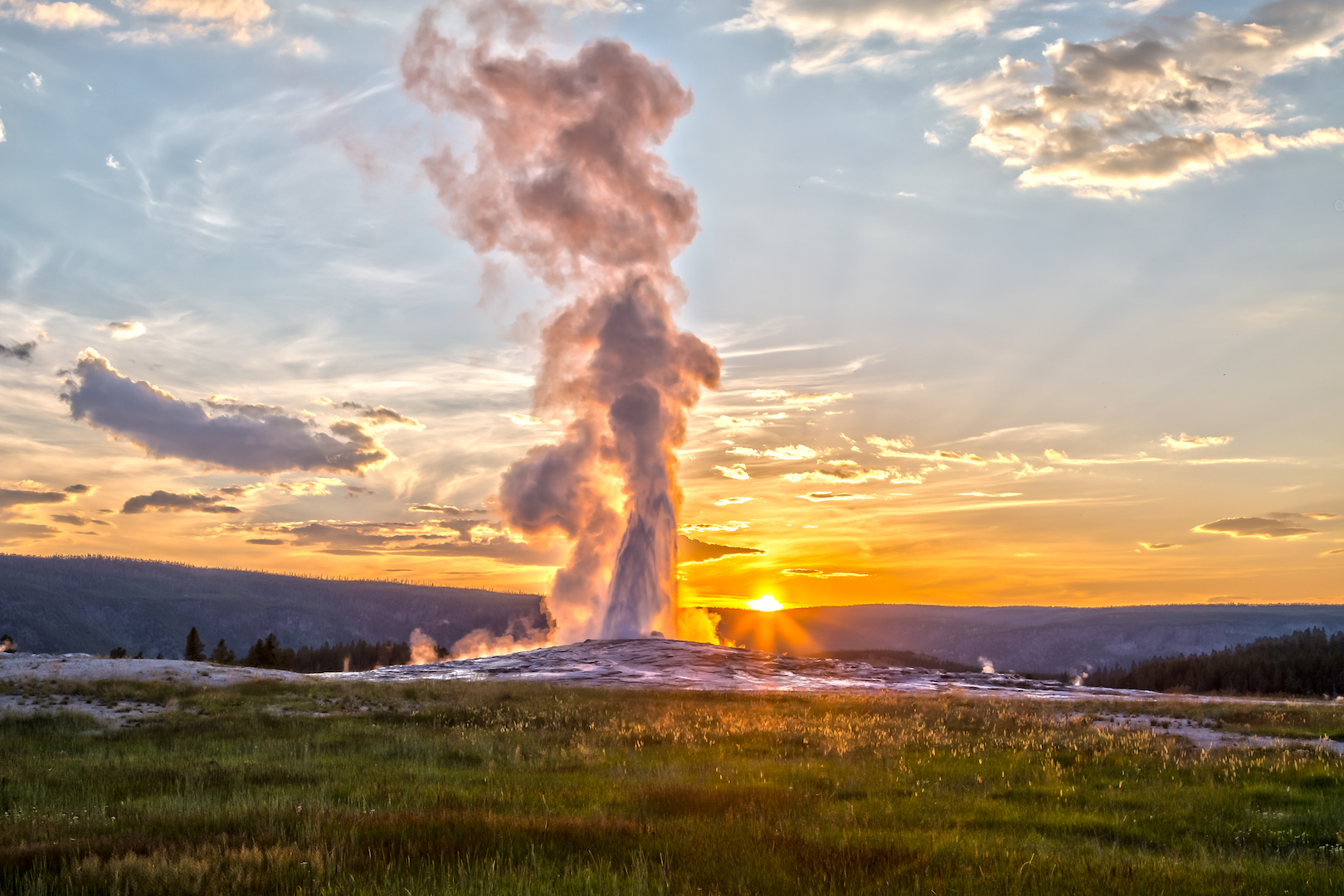 Old Faithful, the famed geyser in Yellowstone National Park, erupts with such captivating regularity, they named the whole gushing spring after it.

Phenomenal bursts of hot water and steam – fed by the geothermal activity of the Yellowstone supervolcano underneath – spurt up with such punctuality they can even be predicted, giving the geyser the nickname of Eternity’s Timepiece. But Old Faithful wasn’t always so faithful, and in times long ago, Eternity’s Timepiece stopped ticking entirely.

In the last several decades, scientists have observed that Old Faithful’s interval between eruptions (IBEs) has changed considerably, stretching from about 60–65 minutes in the 1950s to about 90–94 minutes since 2001.

To investigate why – and probe the links between Old Faithful’s IBE variations and long-term drought variability in the region – in a new study, researchers from the US Geological Survey (USGS) collected several remnants of mineralized wood found around the mound upon which Old Faithful sits.

Today, the mound is barren and empty of trees – they do not grow on active geyser mounds, as the constant deluge and splatter of the scalding, alkaline-rich discharge would be incompatible with germination and seedling growth.

Nonetheless, a pioneering study decades ago did analyze an ancient wood sample recovered from Old Faithful, suggesting that, once upon a time at least, the geyser’s eruptions did relent for a while and trees grew in its location.

Inspired to learn more, the USGS team analyzed 13 mineralized wood samples they recovered from Old Faithful’s mound, with radiocarbon dating suggesting these trees grew in Yellowstone several centuries ago, around 1233 to 1362 CE.

“When I submitted the samples for radiocarbon dating I didn’t know whether they would be hundreds or thousands of years old,” first author and USGS geologist Shaul Hurwitz told Science.

“It was an ‘aha!’ moment when they all clustered within a hundred-year period in the 13th and 14th centuries.”

To figure out why and how these trees were all able to live in this relatively brief, decades-long time window during which Old Faithful seemingly stopped erupting, the researchers looked for historical data that could explain drought conditions at the time, where reduced precipitation and lower groundwater supply would turn off the taps for the iconic geyser.

They didn’t have to look far, with previous local tree ring data indicating pronounced megadroughts across the region and in other parts of the world too, resulting from severe conditions during an episode known as the Medieval Climate Anomaly (aka Medieval Warm Period).

“It’s the time when we have things like grapes growing in Northern England and a loss of sea ice that allowed people to discover Greenland,” palaeoclimatologist Cathy Whitlock from Montana State University, who wasn’t involved in the study, explained to Inside Science.

“We know in Yellowstone it was both warmer and drier. The upper tree line was higher up the slopes and there is evidence of more fires during that period.”

The links the team found don’t just fill in the gaps on Old Faithful’s historical time-keeping. They may also point to geyser eruption variations in the future, as the world gets increasingly hotter and drier in the face of climate change.

That’s something Hurwitz foreshadowed over a decade ago, and even though Eternity’s Timepiece has shown it can be a bit unreliable sometimes, the real clock never stops.

“Periods of decreased precipitation have been shown in modern observational records to result in less frequent eruptions of Old Faithful Geyser, while the new 14C dates of mineralized wood suggest that severe, long-duration drought events can lead to Old Faithful Geyser eruption cessation.”

The findings are reported in Geophysical Research Letters.