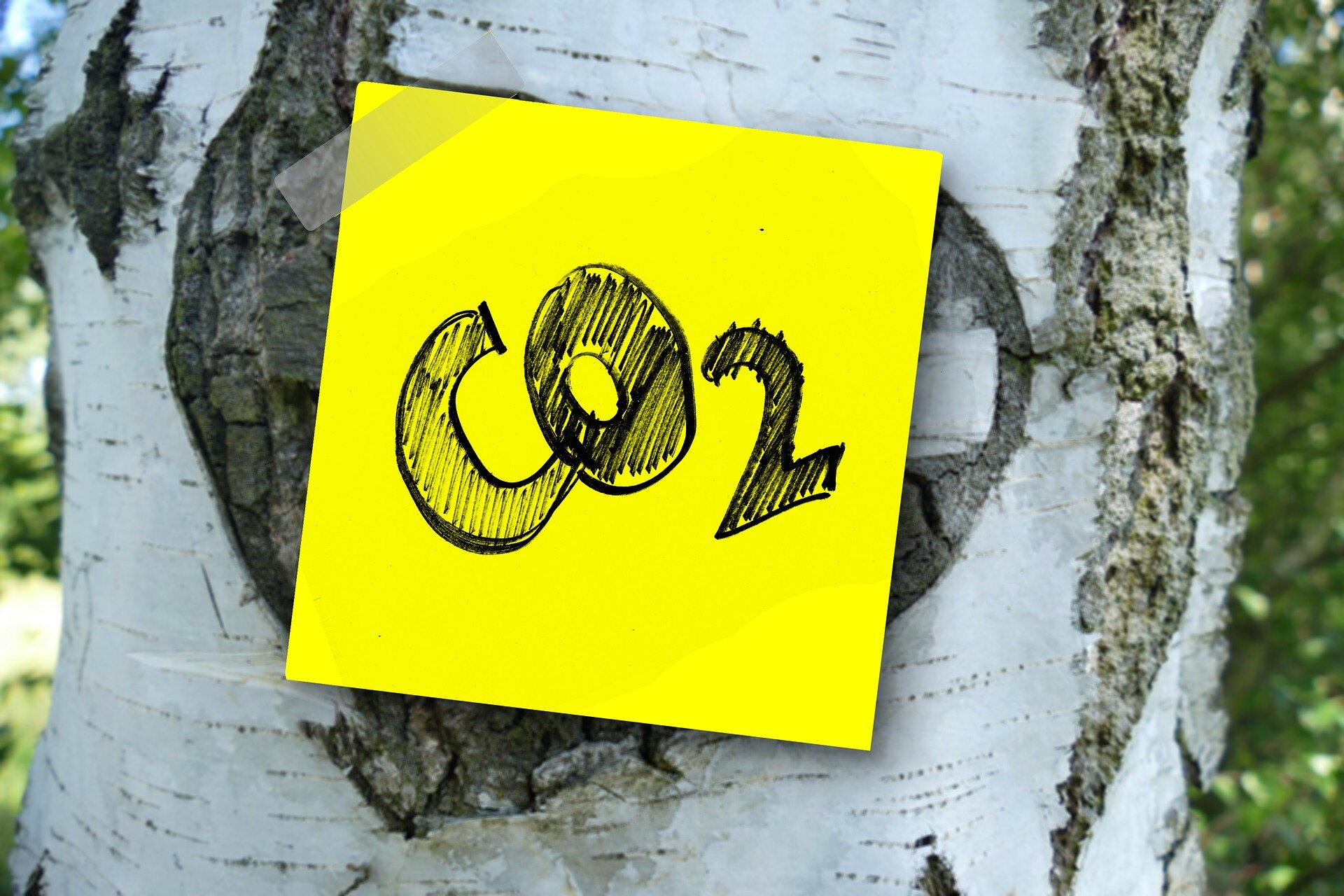 A new system developed by chemical engineers at MIT could provide a way of continuously removing carbon dioxide from a stream of waste gases, or even from the air. The key component is an electrochemically assisted membrane whose permeability to gas can be switched on and off at will, using no moving parts and relatively little energy.

The membranes themselves, made of anodized aluminum oxide, have a honeycomb-like structure made up of hexagonal openings that allow gas molecules to flow in and out when in the open state. However, gas passage can be blocked when a thin layer of metal is electrically deposited to cover the pores of the membrane. The work is described in the journal Science Advances, in a paper by Professor T. Alan Hatton, postdoc Yayuan Liu, and four others.

This new “gas gating” mechanism could be applied to the continuous removal of carbon dioxide from a range of industrial exhaust streams and from ambient air, the team says. They have built a proof-of-concept device to show this process in action.

The device uses a redox-active carbon-absorbing material, sandwiched between two switchable gas gating membranes. The sorbent and the gating membranes are in close contact with each other and are immersed in an organic electrolyte to provide a medium for zinc ions to shuttle back and forth. These two gating membranes can be opened or closed electrically by switching the polarity of a voltage between them, causing ions of zinc to shuttle from one side to the other. The ions simultaneously block one side, by forming a metallic film over it, while opening the other, by dissolving its film away.

When the sorbent layer is open to the side where the waste gases are flowing by, the material readily soaks up carbon dioxide until it reaches its capacity. The voltage can then be switched to block off the feed side and open up the other side, where a concentrated stream of nearly pure carbon dioxide is released.

By building a system with alternating sections of membrane that operate in opposite phases, the system would allow for continuous operation in a setting such as an industrial scrubber. At any one time, half of the sections would be absorbing the gas while the other half would be releasing it.

“That means that you have a feed stream coming into the system at one end and the product stream leaving from the other in an ostensibly continuous operation,” Hatton says. “This approach avoids many process issues” that would be involved in a traditional multicolumn system, in which adsorption beds alternately need to be shut down, purged, and then regenerated, before being exposed again to the feed gas to begin the next adsorption cycle. In the new system, the purging steps are not required, and the steps all occur cleanly within the unit itself.

The researchers’ key innovation was using electroplating as a way to open and close the pores in a material. Along the way the team had tried a variety of other approaches to reversibly close pores in a membrane material, such as using tiny magnetic spheres that could be positioned to block funnel-shaped openings, but these other methods didn’t prove to be efficient enough. Metal thin films can be particularly effective as gas barriers, and the ultrathin layer used in the new system requires a minimal amount of the zinc material, which is abundant and inexpensive.

“It makes a very uniform coating layer with a minimum amount of materials,” Liu says. One significant advantage of the electroplating method is that once the condition is changed, whether in the open or closed position, it requires no energy input to maintain that state. Energy is only required to switch back again.

Potentially, such a system could make an important contribution toward limiting emissions of greenhouse gases into the atmosphere, and even direct-air capture of carbon dioxide that has already been emitted.

While the team’s initial focus was on the challenge of separating carbon dioxide from a stream of gases, the system could actually be adapted to a wide variety of chemical separation and purification processes, Hatton says.

“We’re pretty excited about the gating mechanism. I think we can use it in a variety of applications, in different configurations,” he says. “Maybe in microfluidic devices, or maybe we could use it to control the gas composition for a chemical reaction. There are many different possibilities.”


This story is republished courtesy of MIT News (web.mit.edu/newsoffice/), a popular site that covers news about MIT research, innovation and teaching.