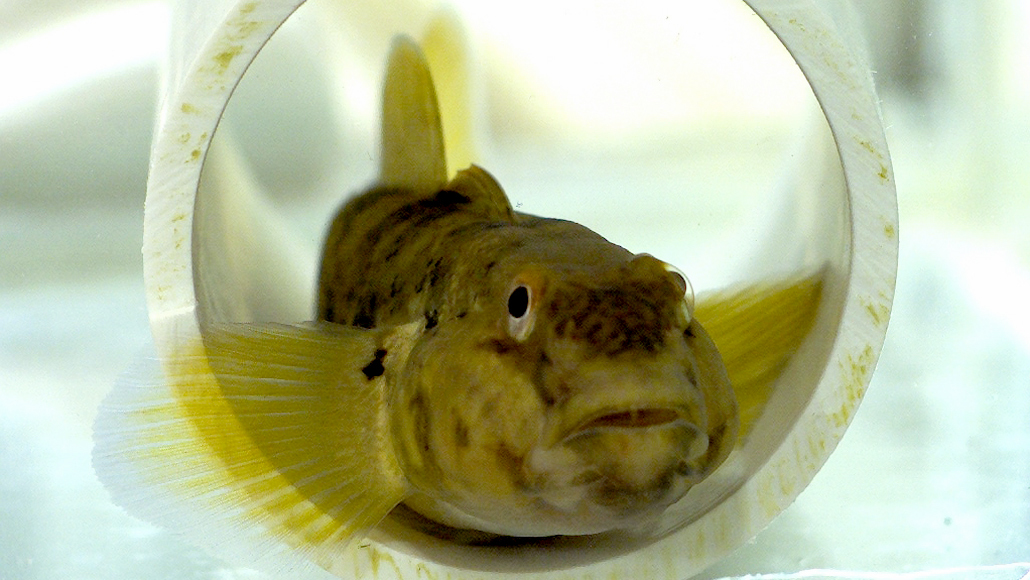 Fish fins aren’t just for swimming. They’re feelers, too. The fins of round gobies can detect textures with a sensitivity similar to that of the pads on monkeys’ fingers, researchers report November 3 in the Journal of Experimental Biology.

Compared with landlubbers, little is known about aquatic animals’ sense of touch. And for fish, “we used to only think of fins as motor structures,” says Adam Hardy, a neuroscientist at the University of Chicago. “But it’s really becoming increasingly clear that fins play important sensory roles.” Studying those sensory roles can hint at ways to mimic nature for robotics and provide a window into the evolution of touch.

The newfound parallels between primates and fish suggest that limbs that sense physical forces emerged early, before splits in the vertebrate evolutionary tree led to animals with fins, arms and legs, says Melina Hale, a neurobiologist and biomechanist also at the University of Chicago. “These capabilities arose incredibly early and maybe set the stage for what we can do with our hands now and what fish can do with their fins in terms of touch.”

Hardy and Hale measured the activity of nerves in the fins of bottom-dwelling round gobies (Neogobius melanostomus) to get a sense of what fish learn about texture from their fins. In the wild, round gobies brush against the bottom surface and rest there on their large pectoral fins. “They’re really well suited to testing these sorts of questions,” Hardy says.

Working with fins from six euthanized gobies, the researchers recorded electrical spikes from their nerves as a bumpy plastic ring attached to a motor rolled lightly above each fin. A salt solution keeps the nerves functioning as they would if the nerves were in a live fish, Hardy says.   Different spacings of bumps provided information on the range of roughness the fins could detect, with narrower spacings mimicking the texture of a coarse sand and larger gaps producing a roughness on the scale of pebbles.

The periodic patterns of neural spikes corresponded with the spacings of ridges. More closely spaced ridges produced more frequent sets of spikes while larger spaces produced less frequent bursts of electrical activity. These signals also varied with the speed of the rotating ring. Together, these results suggest that goby fins respond to the different textures they encounter. The fins’ “ability to perceive really fine detail … was impressive,” Hale says. These  spike patterns were similar to those recorded by other researchers from tests on monkeys’ finger pads.“The most surprising thing was the similarities between primates and fish” even though these animals’ limbs and environments are a world apart, she says.

Hale and Hardy are continuing to study different types of sensing cells in fins and their arrangement. And with the vast diversity of fishes, studying those from other habitats, including ones that spend more time swimming, could reveal how common such feeling fins are, Hardy says.

Studying fish fins could also lead to new designs for robots that swim and sense underwater and that can explore areas that would otherwise be difficult for people to reach. In general, robots have typically been designed to have separate parts for creating motion and sensing, but “biology puts sensors on everything,” says Simon Sponberg, a biophysicist at the Georgia Tech in Atlanta.

From fish fins to mammal legs to insect wings, animals use such parts for motion and sensing, Sponberg says. “It now seems that lots of animals can reach out and touch their environment and gain the same kind of information that we do when we brush our hands against a surface.”