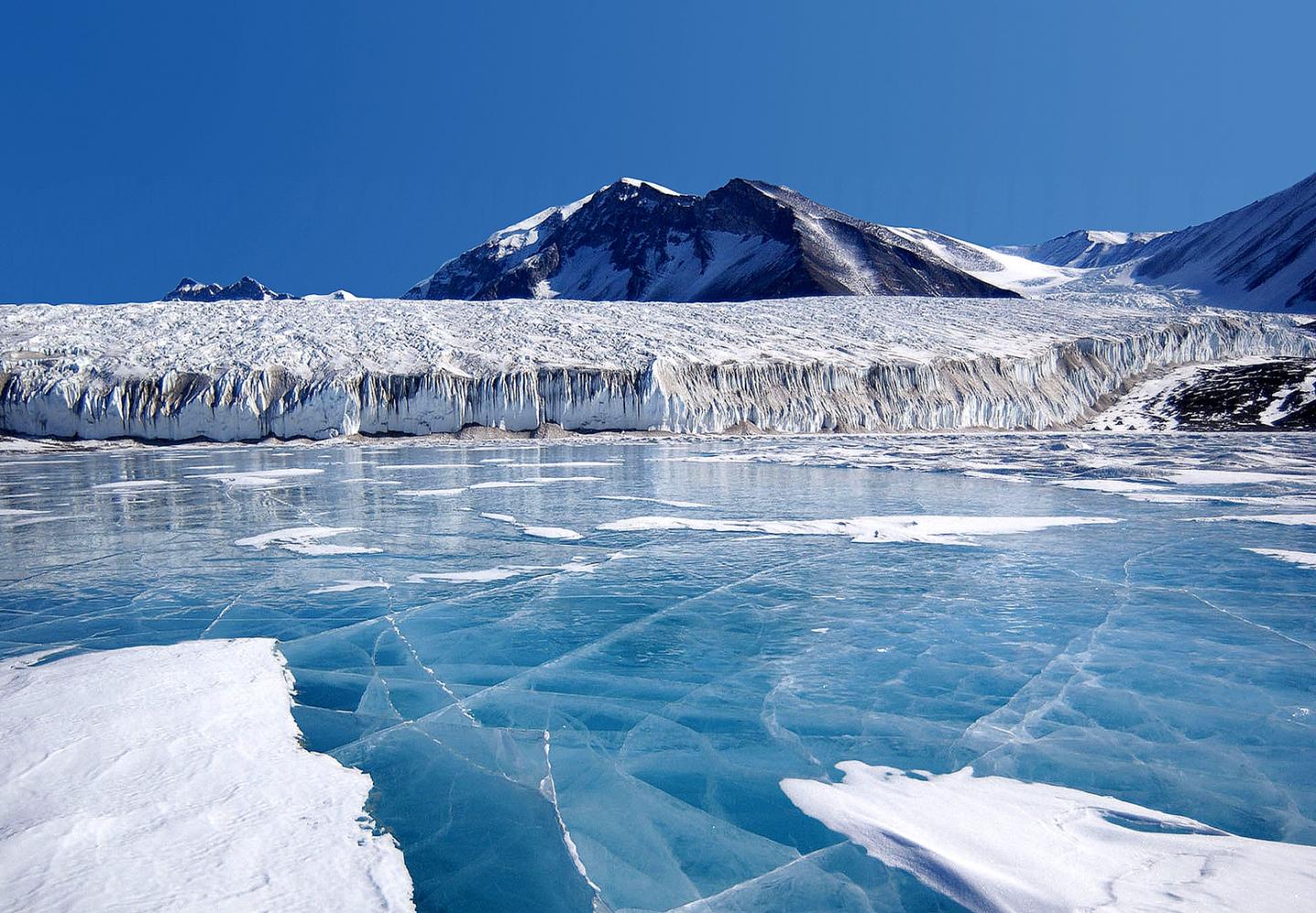 The impact of sea surface temperature variations in the tropical Pacific on global climate has long been recognized. For instance, the episodic warming of the tropical Pacific during El Niño events causes melt of sea ice in far-reaching parts of the Southern Ocean via its effect on the global atmospheric circulation. A new study, published this week in the journal Science Advances by an international team, demonstrates that the opposite pathway exists as well.

Using a hierarchy of climate model simulations, the authors demonstrate the physical pathways via which polar climate variations can affect the trade winds in the tropics.

“Climate signals can propagate from the polar regions to the tropics either via the atmosphere or the ocean,” explained Malte Stuecker, co-author and assistant professor in the Department of Oceanography and International Pacific Research Center at the University of Hawai?i at Mānoa. “Our climate model simulations were designed to investigate the relative role of these pathways and whether their importance differs for perturbations originating from the North pole or the South pole.”

The authors found that in the most complex model simulations, which include realistic representations of the ocean, atmosphere, land, and sea ice, an anomalous cooling in either hemisphere leads to a strengthening of the tropical trade winds.

Lead author Sarah Kang from the Ulsan National Institute of Science and Technology in South Korea explained the reasoning behind these experiments: “One of the largest sources of uncertainty in the current generation of climate models are biases in the representation of clouds over the cold Southern Ocean. We wanted to explore what effect too much reflection of solar radiation by these clouds to outer space might have on global climate. In addition, large emissions of aerosols in the late 20th century due to industrial activity in the Northern Hemisphere from North America, Europe, and Asia resulted in a slight, temporary reduction of the global warming rate that is due to increasing greenhouse gas emissions.”

According to the authors’ results, both of these effects could potentially explain why the Pacific trade winds were anomalously strong in recent decades.

“If the communication between the poles and the tropics would only occur via the atmosphere, we would see quite a distinct response in the tropics depending on whether an anomalous cooling arises from the Arctic or the Antarctic,” Stuecker added. “This is because the Intertropical Convergence Zone – the largest rainband on Earth – is located to the north of the equator. It effectively blocks a communication from the Arctic to the equator via the atmosphere.”

Contrasting experiments with and without a realistic ocean representation, the authors show that enhanced upwelling of cold subsurface water in the eastern tropical Pacific is able to communicate the Arctic cooling towards the tropics and thereby strengthening the trade winds.

An important implication of the results is that reducing uncertainty in simulated extratropical climate may also lead to improved simulation of climate in the tropics. The model hierarchy developed by the authors can be used to further explore two-way interactions between the tropics and polar regions both for future climate projections as well as for interpreting reconstructions of climate states in the geological past.