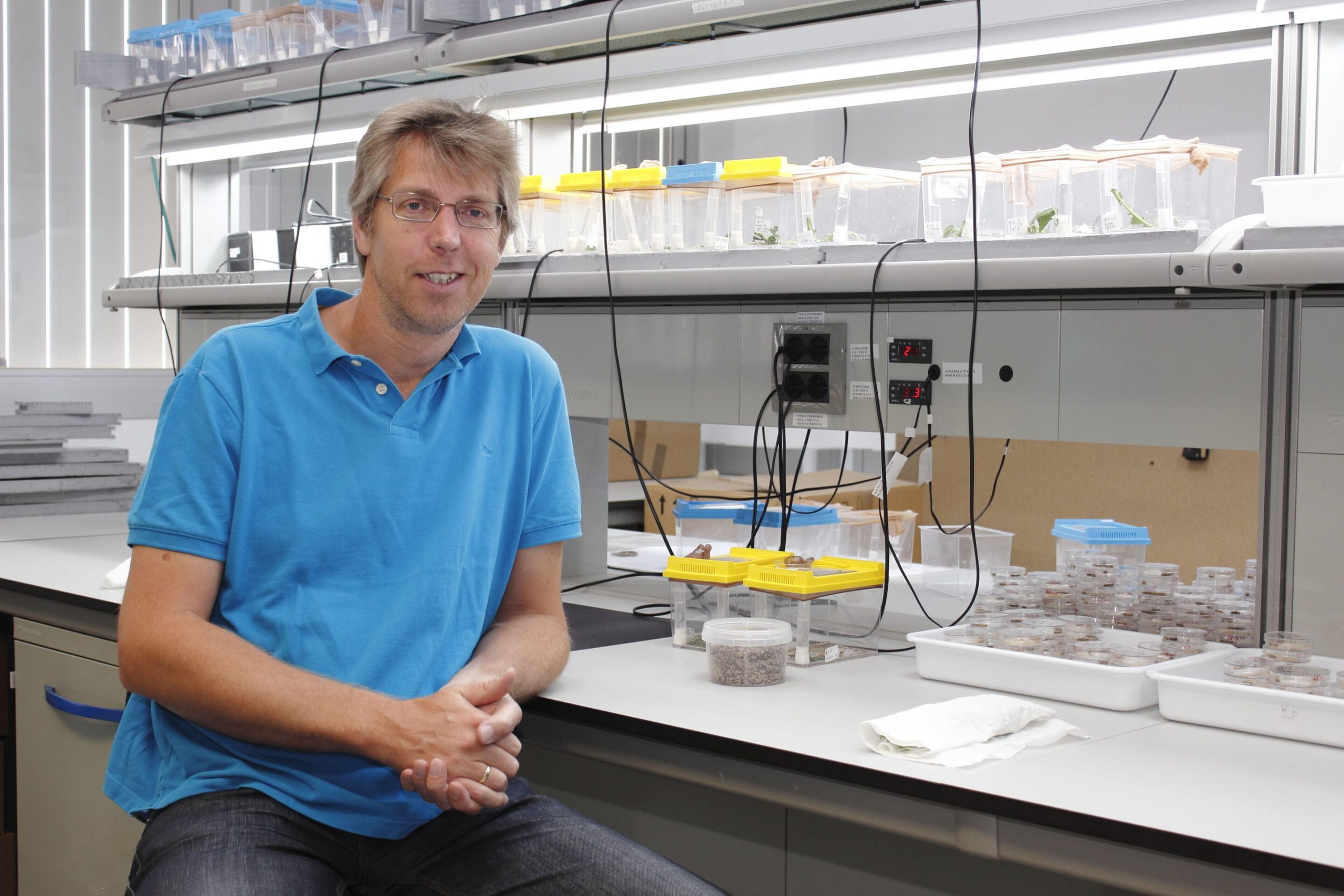 Several scientific studies have shown how species that have been introduced by humans in new places are different compared to how they are in their native areas. Usually this is interpreted as an adaptation to the new place, whereby the change in the species occurs after its introduction. However, a new study published in the scientific journal Evolutionary Applications, led by a research team from the Pablo de Olavide University (Seville, Spain), shows that such differences already occur before the introduction, so that the introduced individuals are not a representative sample of the native population of origin. This finding thus questions the interpretations of previous studies and opens up the possibility of new management strategies to combat the negative impacts of invasive species.

For a population to be invasive in a non-native area, it must first have gone through the earliest stages of invasion (capture, transport, and introduction) prior to its establishment in that new area. According to the research team, these stages could act as selective filters for individual variation.

Historically, many species have been deliberately introduced by humans outside of their native range for fun or purported benefits, and in many cases these species cause problems for local biodiversity, the economy, and human health. Today most introductions are accidental. A large proportion of these accidental introductions are due to the trade in pet animals, which are first captured in natural environments, and then later manage to escape or are released. Although many people do not know it, a substantial portion of these captured animals do not make it to the store, as they die during capture or transport.

However, individuals may not be equally likely to die, for example because some cope better than others with the stress of the new captive environment. “We wondered if there would be systematic differences between the individuals who died and those who survived. If so, the group of survivors would be different from the population of origin,” explains Pim Edelaar, leader of the study, who argues that the same situation can also occur with capture. “It may be easier to capture some individuals than others, for example if they are more curious or more attracted to the food in the traps. So that could also cause systematic differences between the original source population and the group that ultimately is introduced into a new site.”

This study isone of the first to look at the systematic changes that occur before the actual introduction to a new site occurs. “Traditionally it has been assumed that the group of individuals that is introduced is a representative sample of the original source population. But that has been done mainly out of convenience or ignorance, because it is not easy to study whether this assumption is true,” says researcher and first author Adrián Baños Villalba. To test the hypothesis that selection already acts in the earliest stages during a biological invasion, the research team followed the individuals of two invasive bird species (the weaver birds Ploceus melanocephalus and Euplectes afer) in their natural habitat in Senegal and during these early stages of a possible invasion.

The research team showed in this way that the individuals that are captured and that become part of the process of introduction in new sites are different in many respects from the individuals that do not. “We had predicted that we would find some difference in one aspect or another, but nobody expected to find differences in basically everything we studied, so even for us this was a surprising result,” says researcher Martina Carrete.

This result casts doubt on previous studies that reported adaptation to new sites of introduction. In some cases, the difference between introduced and native populations could have occurred before the actual introduction to a new site. “By opening the ‘black box’ of the pre-introduction stages of biological invasion, we now know that many changes can occur from the beginning. However, it is not a Pandora’s Box, which releases complications and problems, it could also provide information on how to manage and prevent biological invasión,” explain the researchers, who add that “if we know when and how selective events occur in these first neglected stages of biological invasion, perhaps we can use or adapt these events to limit or stop biological invasion altogether.”