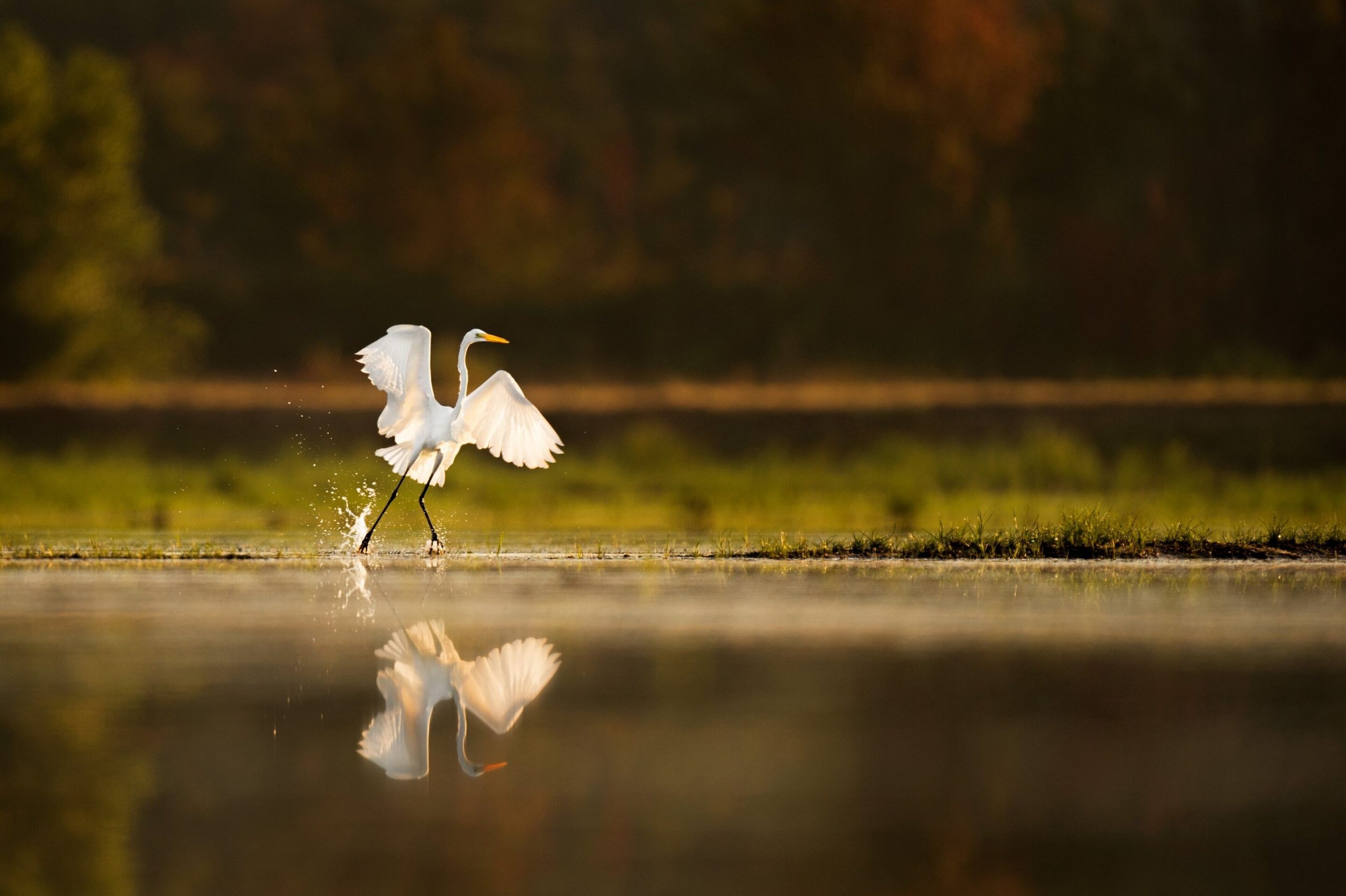 A team of researchers with members from the University of North Carolina at Chapel Hill and Colorado State University reports that approximately a third of the rivers in the U.S. have changed color over the past 34 years. In their paper published in the journal Geophysical Research Letters, the group describes their study of thousands of satellite images taken of the U.S. and what they learned from them.

River health is important to a large number of people in the U.S. and many other countries, yet, as the researchers in this new effort note, there has been little testing of river water to monitor pollution or sediment levels. To learn more about the health of U.S. rivers in general, the researchers obtained and studied 235,000 satellite images of the U.S. taken over the years 1984 to 2018. They compared satellite imagery over 34 years for most of the major rivers at least 60 meters wide in the U.S. In all, the team used 16 million measurements that involved 108,000 kilometers of river.

River color is not necessarily an indicator of river health, as the researchers point out. Increases in sediment could be due to increases in rainfall, for example. Green rivers, on the other hand, are very often the result of fertilizer runoff from farms and lawns. Prior research has shown that fertilizer in U.S. rivers makes its way to the ocean, resulting in alga blooms and dead spots as the algae deplete oxygen in the water.

The researchers note that most of the color changes they observed were gradual, as rivers changed color slowly over many years. They also noted that some rivers had changed to less natural colors, most likely due to pollution or other dissolved organic matter. They also found that rivers in the West and North tended to shift from blue to green, whereas rivers in the East trended toward yellow.

Citation:
A third of rivers in US found to be changing from blue to green and yellow (2021, January 5)
retrieved 5 January 2021
from https://phys.org/news/2021-01-rivers-blue-green-yellow.html