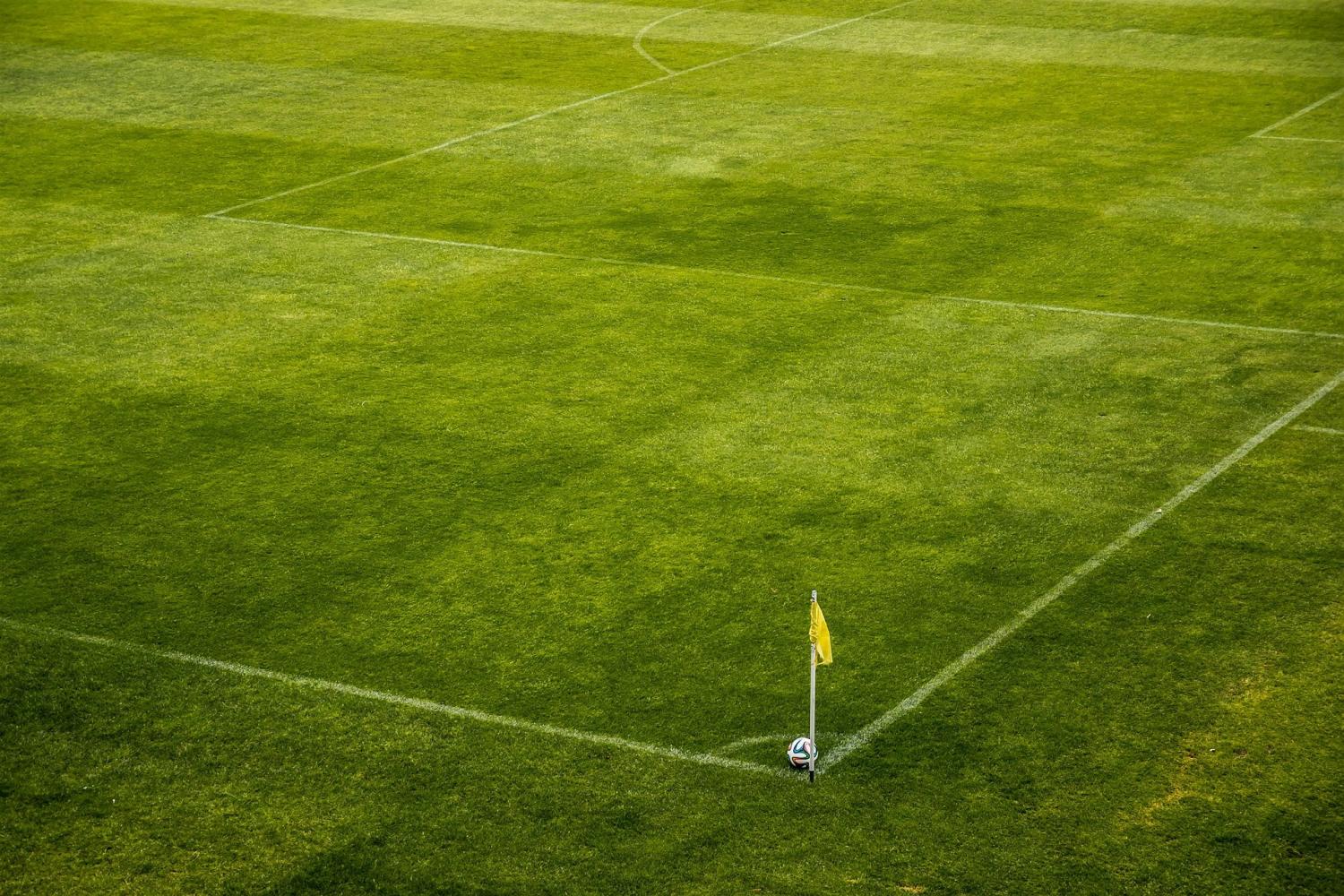 Players, staff and officials engaged in shorter and less extensive emotional behavior and interactions, such as arguments and discussions in games played during the 2020 COVID-19 pandemic, when supporters were absent. The findings are presented in a case study of 20 FC Redbull Salzburg championship group games published in Humanities and Social Sciences Communications.

Michael Leitner, the first author of the study said: “During the COVID-19 pandemic the Austrian Bundesliga—like many other European football leagues—resumed the season around the end of May 2020 without supporters in the stadiums. These so-called ‘ghost games’ represent a unique and unprecedented opportunity to study the effects of (missing) audiences on the behavior and experience of sports professionals.”

Michael Leitner said: “Our evidence indicates that—from a sport psychological perspective—the absence of supporters has a substantial influence on the behavior of players, staff and officials. Without the external factor of supporters, players and staff stayed calm more often and got less carried away with arguments and discussions, which decreased by 4.7% and 5.1%, respectively.”

Looking at individual emotional behaviors, the authors found that self-reproach after missed chances, protest behaviors and fair play behaviors all increased in ghost games compared to regular games, whereas discussions and word fights including other players and referees decreased.

In order to assess emotional behavior during games, the authors developed an Analysis System for Emotional Behavior in Football, which interprets observable behavior as an illustration of emotional states in response to particular situations in a football match, such disagreements, tackling or fouls. By analyzing players’ nonverbal behavior during games and categorizing nonverbal cues, the authors were able to assign different levels of emotional states and document potential differences between regular matches and ghost games.

The authors also analyzed and interpreted official statistical data on disciplinary points—which are given for fouls and yellow and red cards—for all 120 championship group games (60 games per season) and found that overall fewer fouls were committed (-3.8%) and disciplinary points were reduced (-13.5%) in ghost games.

Fabio Richlan said: “We also observed major differences between seasons when we looked at goals scored by RBS and throughout the league overall. In 2018/19, RBS scored 28 goals in 10 matches, whereas in 2019/20 RBS scored 36 goals in 10 matches—an increase of 8 goals (6.1%). We observed a similar trend when comparing all 120 championship group games played during both seasons. According to the statistical data, 20% more goals were scored in ghost games -a total of 114 goals—than in regular games the year before, when a total of 95 goals were scored.”

The authors caution that, as this case study concentrated on the matches of one football club, further analysis of other teams is needed to examine if the documented behaviors and the apparent impact of the absence of supporters are representative of other clubs or whole championship groups.