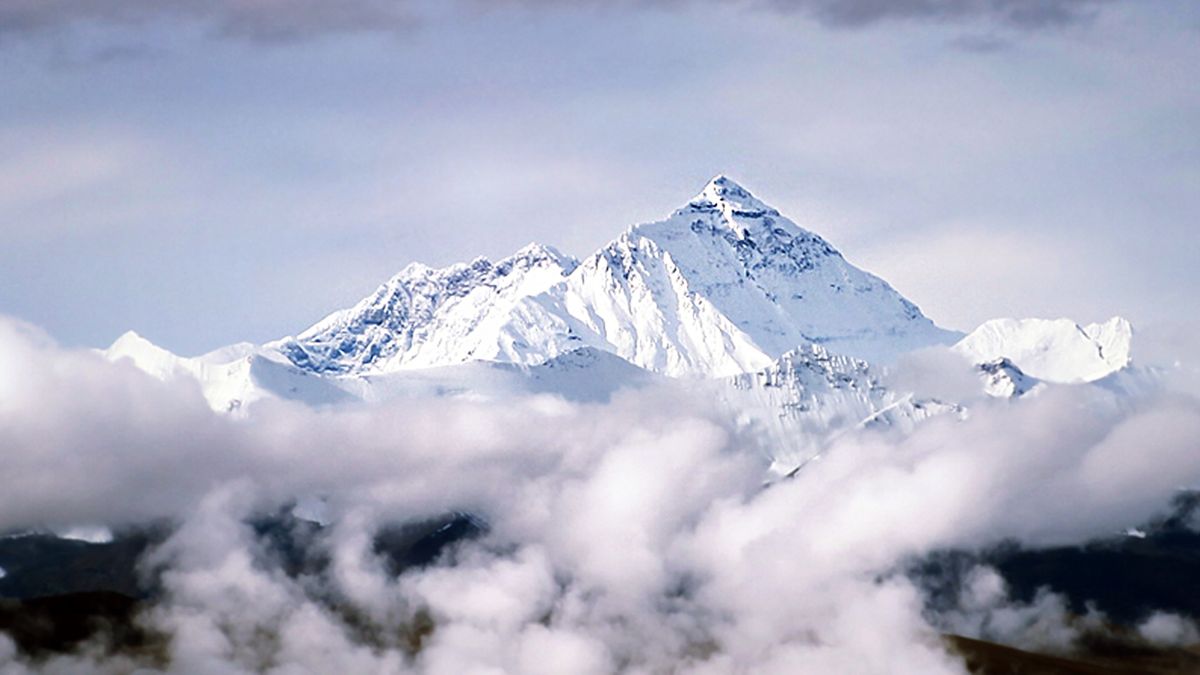 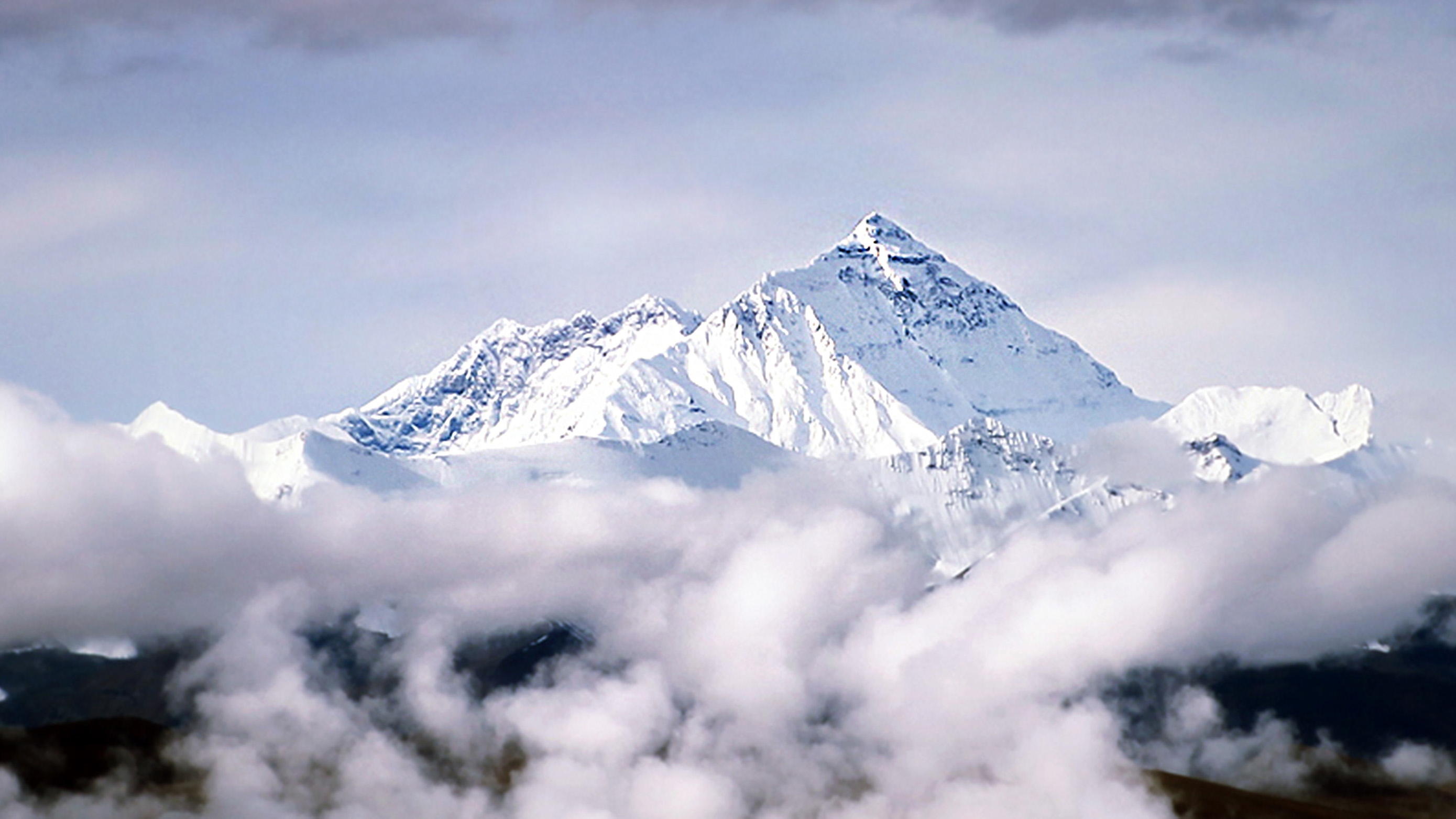 Mount Everest is the tallest mountain in the world — but sometimes, it feels like the second-tallest, according to a story reported in the American Geophysical Union’s news blog Eos.

That’s because the mountain’s air pressure fluctuates significantly throughout the year, a recent study found, causing the summit’s “perceived elevation” to occasionally dip below that of its less-lofty rival, K2 — the second-tallest mountain in the world.

Related: In photos: Mount Everest expeditions then and now

In the new study, published Dec. 18 in the journal iScience, Matthews and his colleagues looked at more than 40 years of air pressure data recorded by both weather stations near the summit of Mount Everest and the European Space Agency’s Copernicus satellite.

Air pressure is closely tied to oxygen availability on Everest; when air pressure decreases, there are fewer oxygen molecules in the air, making the simple act of breathing much more strenuous, according to Eos. For this reason, many who choose to hike Everest rely on supplemental oxygen to stay on their feet as they scale to higher elevations where the air is thinner. (Only 169 men and eight women have ever summited Everest without the use of supplemental oxygen, the study authors noted.)

But while air pressure reliably decreases with elevation, it also fluctuates with the weather, the study authors found. From 1979 to 2019, the air pressure near the peak of Everest ranged anywhere from 309 to 343 hectopascals — roughly one-third the pressure at sea level — depending on the season.

“Compared with the average air pressure measured on Everest in May, that span translates into a 737-meter [2,417 feet] difference in how high the summit feels from an oxygen availability standpoint,” science journalist Katherine Kornei wrote in the blog.

Put another way, sometimes the oxygen availability on Everest makes the mountain feel thousands of feet shorter than it really is. Occasionally, the 29,000-foot-tall (8,800 m) mountain feels shorter (to our bodies) than the world’s next tallest mountain, K2, which measures 28,250 feet (8,600 m) tall.

The researchers also found that air pressure on Everest was consistently highest in the summertime, making that the best season to scale the mountain based purely on oxygen availability. As Earth’s atmosphere continues to warm due to climate change, there could even be a permanent decrease in the mountain’s perceived elevation, the researchers found.