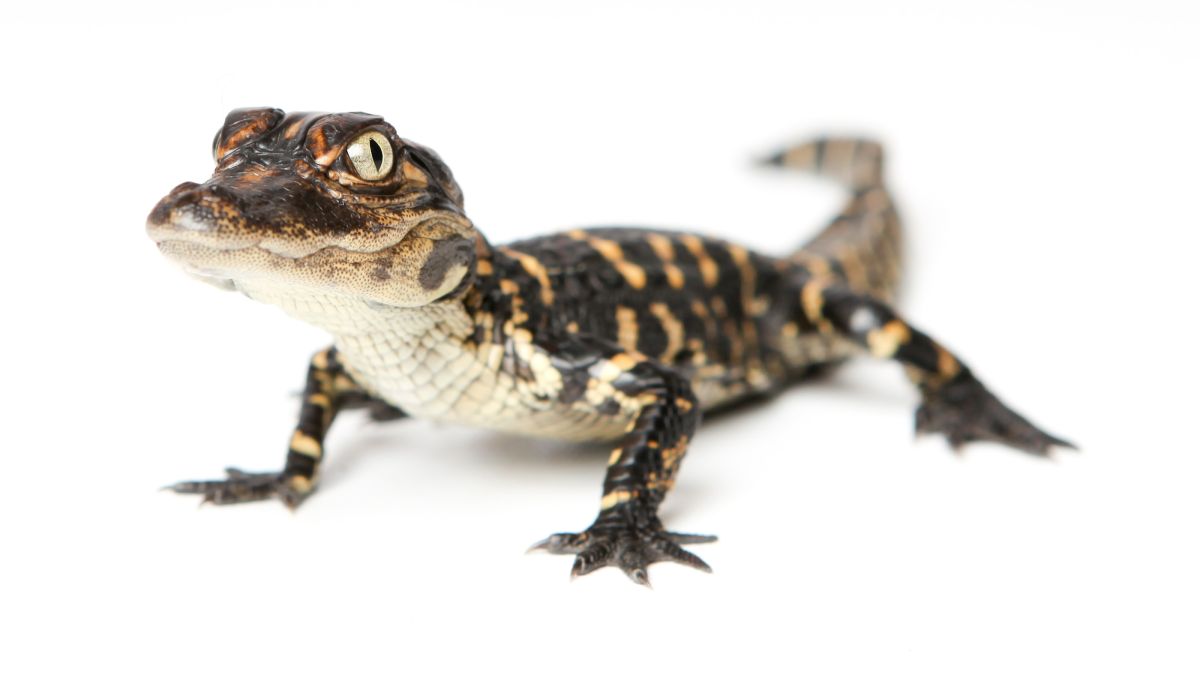 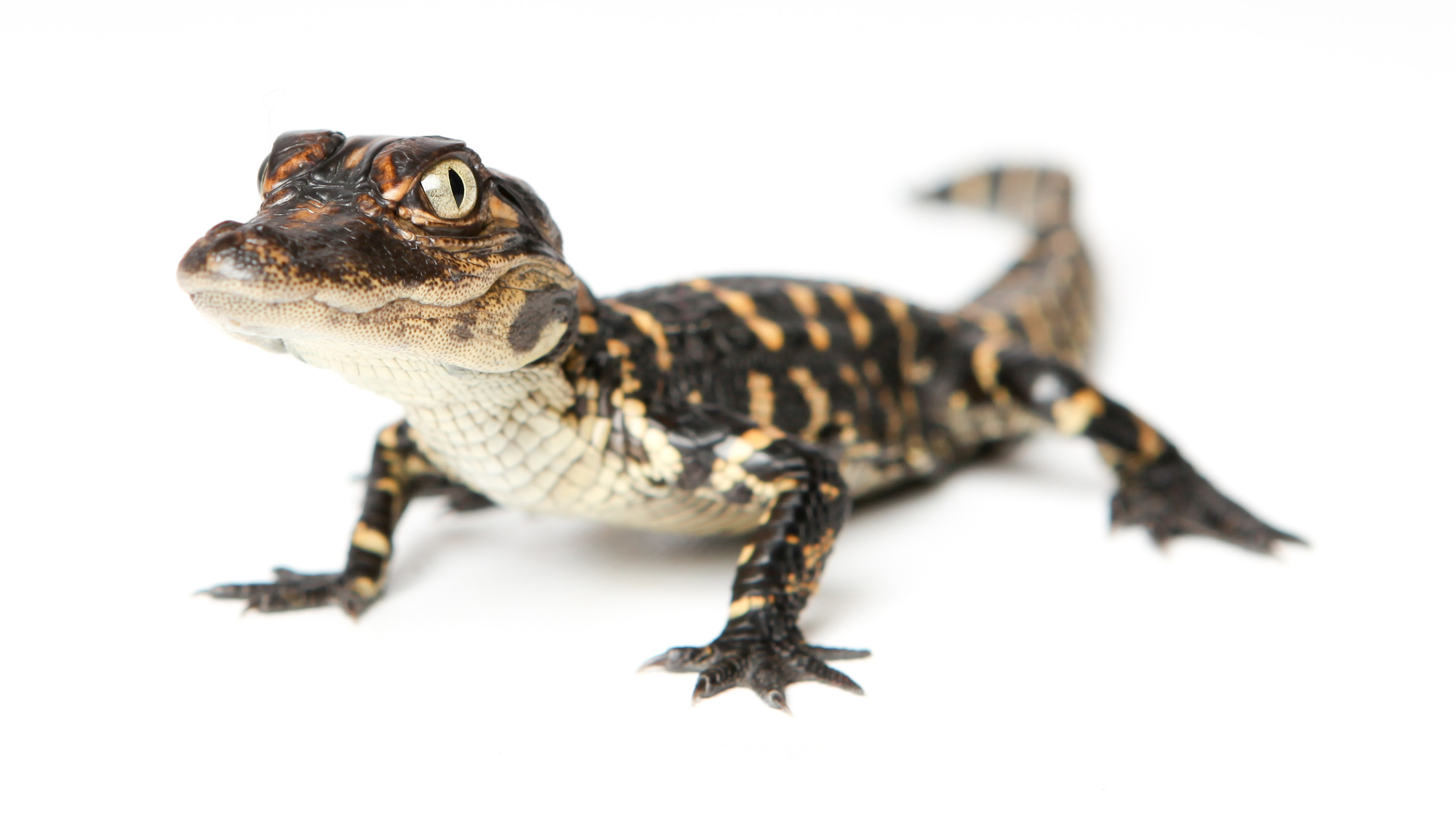 Cornered by a dangerous predator, a gecko can self-amputate its still twitching tail, creating a fleeting moment of distraction – a chance for the lizard to flee with its life.

Small reptiles such as geckos and skinks are well known for this remarkable ability to sacrifice and then rapidly regrow their tails. Now, to scientists’ surprise, it turns out that much larger alligators can regrow theirs too. But only while they’re young.

Juvenile American alligators (Alligator mississippiensis) can regrow up to 18 percent of their total body length back. This is about 23 cm or 9 inches of length.

What’s really cool is this regrowth appears to occur via a mechanism we’ve not seen before.

By imaging and dissecting the tail regrowth, researchers from Arizona State University (ASU) found alligators do this quite differently from the other animals we know that can regenerate their appendages.

As far as regrowing body parts goes, amphibious axolotls are the champions of regeneration amongst land animals with internal skeletons.

If injured, they can reform a segmented skeleton, complete with muscles that differ along their height – distinguishing top from bottom.

Regrown lizard tails do not have a segmented skeleton, but lizards do reform muscles – although they look uniformly the same, with no variation in topside structure compared to the bottom.

This may be because regenerating appendages is physiologically expensive, and in smaller lizards has been shown to reduce overall growth rate.

Alligators, it seems, don’t even bother re-growing muscles at all.

The team believes that even a muscle-less extra bit of tail must give these dangerous predators an edge in their murkily watered homes.

Unlike lizards, they can’t self-amputate – their tail loss usually results from trauma inflicted by territorial aggression, or cannibalism from larger individuals.

Damage from human interactions, like motor blade damage have also been recorded.

The connective-tissue alligators replace skeletal muscle with is more like the wound repair you would see in the tuatara or in mammal wound healing, the team explains.

“The regrown alligator tail is supported by an unsegmented cartilage tube rather than bone… lacked skeletal muscle and featured scar-like connective tissue populated with nerves and blood vessels,” ASU cellular biologist and first author of the research Cindy Xu explained on Twitter.

But regrowth of cartilage, blood vessels, nerves and scales is similar to what is seen in lizards.

“Future comparative studies will be important to understand why regenerative capacity is variable among different reptile and animal groups,” said Xu.

It also may take them considerably longer to regrow their missing bits. While skinks can do it in as little as six months, a related crocodilian, the black caiman (Melanosuchus niger) takes up to 18 months to reform their tails.

Alligators are an ancient lineage of reptiles, who shared a common ancestor with birds around 245 million years ago, back when non-avian dinosaurs dominated the Earth.

There’s fossil evidence of an ancient crocodilian from the Jurassic period that also had a regenerated tail.

This “raises the question of when during evolution this ability was lost. Are there fossils out there of dinosaurs, whose lineage led to modern birds, with regrown tails?” ASU biomedical scientist Kenro Kusumi questions.

“We haven’t found any evidence of that so far in the published literature.”

The team notes so far they’ve only been able to observe the end product of tail regenerations in alligators.

Given that they are a threatened species, further studies on how this process works may be challenging, but could provide some useful information.

“If we understand how different animals are able to repair and regenerate tissues, this knowledge can then be leveraged to develop medical therapies,” said ASU anatomist Rebecca Fisher.

This research was published in Scientific Reports.