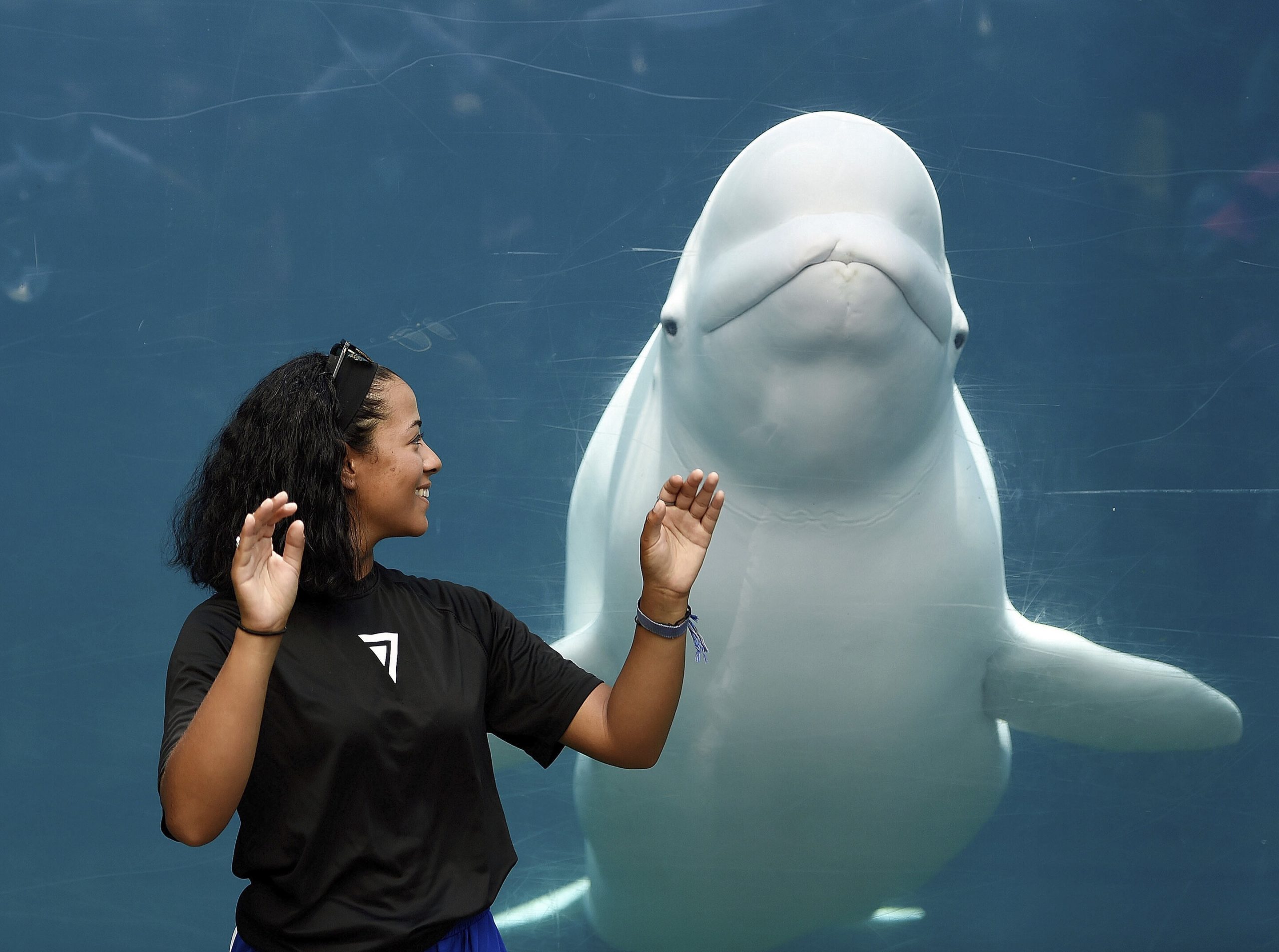 A Connecticut aquarium has agreed to delay its acquisition of five beluga whales for research amid a lawsuit by an animal rights group trying to stop the delivery.

Mystic Aquarium will not import the whales before March 31 to allow time for a judge to decide the lawsuit and avoid an effort by Friends of Animals to obtain a preliminary injunction to stop the delivery, according to documents filed in federal court in Hartford on Dec. 23.

Friends of Animals, based in Darien, Connecticut, filed the lawsuit in September, saying the five belugas would be harmed by the trip from their current home in Canada and by being torn from long-term relationships with others of their species.

The suit was filed against Commerce Secretary Wilbur Ross and the National Marine Fisheries Service, which approved the research permit that allows Mystic Aquarium to import the belugas from Marineland in Niagara Falls, Ontario.

“This is a great result for the belugas because it means that they won’t be removed from their current situation and transported to Mystic until the court has the opportunity to determine whether the permit that the government issued complies with the law,” Stephen Hernick, a lawyer for Friends of Animals, wrote in an email to The Associated Press.

Mystic Aquarium is already home to three beluga whales, which are known for their white color and vocal sounds. In Mystic, they live in a 750,000-gallon outdoor habitat that the aquarium calls the largest in the U.S.

Aquarium officials say the permit is the first of its kind and will allow them to conduct noninvasive research that is vital to help boost endangered and depleted beluga whale populations. They have not said when the whales were originally scheduled for delivery.

Friends of Animals claims the permit violates the Marine Mammal Protection Act and the National Environmental Protection Act because government officials did not adequately address the potential harm to the belugas of being moved to Mystic.

The aquarium defends the research and says the beluga habitat there will provide a safe, healthy and spacious environment for the five new whales.