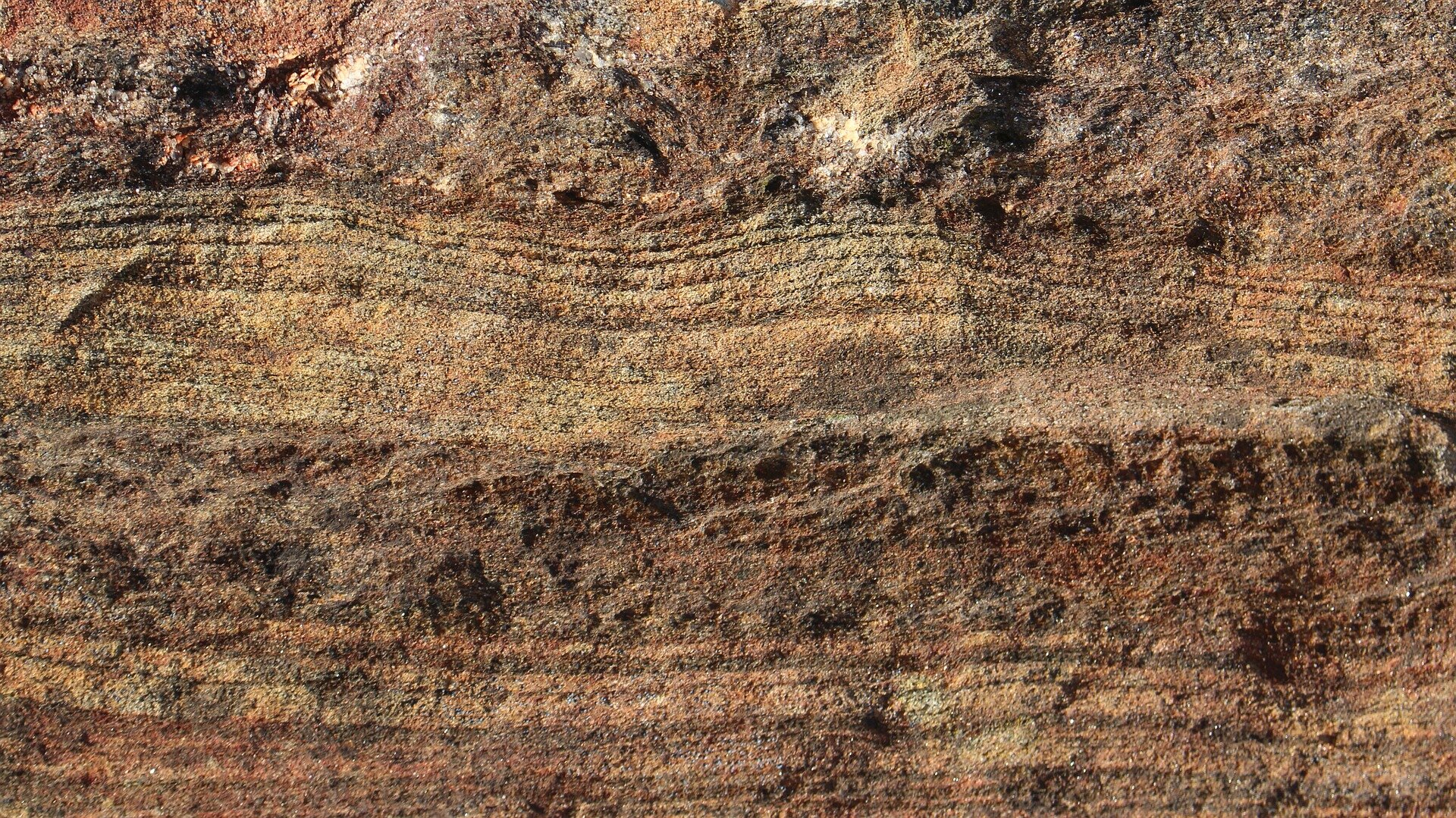 Archeologists from Kemerovo State University are exploring the Tepsei site of Minusinsk Basin, located in Krasnoturansky district (Krasnoyarsk region). Their research objective is to describe the culture and history of the site, covering over 27 square kilometers. The territory includes Mount Tepsei (630 m high) and the river valley below. The site has already revealed numerous archeological artifacts, burial grounds, and ancient villages of the Yenisey culture. The local rock art ranges from the Stone Age to ethnographic times and is represented by numerous petroglyphs on rocks, horizontal stone plates, and Tagar burrows.

The Tepsei cave art first attracted the attention of our Department of Archeology in 1980s, when a team of archeologists, led by Dr. B.N Pyatkin, explored the local petroglyphs. In 1995, Tepsei rock art became the subject of an international French and Russian program supervised by Yakov Sher and Henry-Paul Frankfor. The team studied the effect of the artificial lake on the local petroglyphs. Eight years ago, Kemerovo State University returned to Tepsei and resumed the research on a new level: Olga Sovetova, the Director of the Institute of History and International Relations, and her team of archeologists use 3-D modeling and UAV drones to study the local rock art.

In 2018 the team obtained a grant support to catalog the prehistoric rock art of Mount Tepsei using both traditional and innovative methods. They employed a Garmin GPS device to record each surface. By marking each individual site on Google Maps, the archeologists identified the largest clusters of petroglyphs and revealed the areas that needed additional in situ research. The GPS technology made it possible to define the approximate boundaries of the Tepsei archaeological site. A UAV survey of inaccessible mountain areas helped to identify some new rock art clusters. The petroglyphs were cataloged and copied using both contact and non-contact methods, e.g. mica-coated paper, various shooting modes, etc.

The graphic sources database of the Tepsei site is almost complete. The scientists have already copied and cataloged the prehistoric art of the river valley near Mount Tepsei and its upper areas, including two ravines, as well as petroglyphs made on burial stones and slabs at the foot of the mountain. Two expeditions took place in July and September of 2020. The archeologists performed an aerial survey of the terrain, mapped the territory, and explored some hard-to-reach areas using drones. They completed 3-D models of fifteen rock art surfaces.

The scientists worked in cooperation with specialists from the RSSDA laboratory (Moscow). Together, they completed a 3-D virtual model of one of the clusters. This model will show the exact location of each rock art site, burial stone, or stone slab. The map will also show excavation sites. The research will define the precise boundaries of the whole Tepsei cluster and give a more accurate picture of the ancient history of southern Siberia: the gradual change of cultures, migration routes, the time when various settlements were set up, the worldview of the peoples that etched the petroglyphs, etc. In addition, the historians found some new rock paintings, including that of a wild horse (approx. the 3rd BC) and Scythian figures of animals made with delicate engraved lines (the 8th-3rd BC).