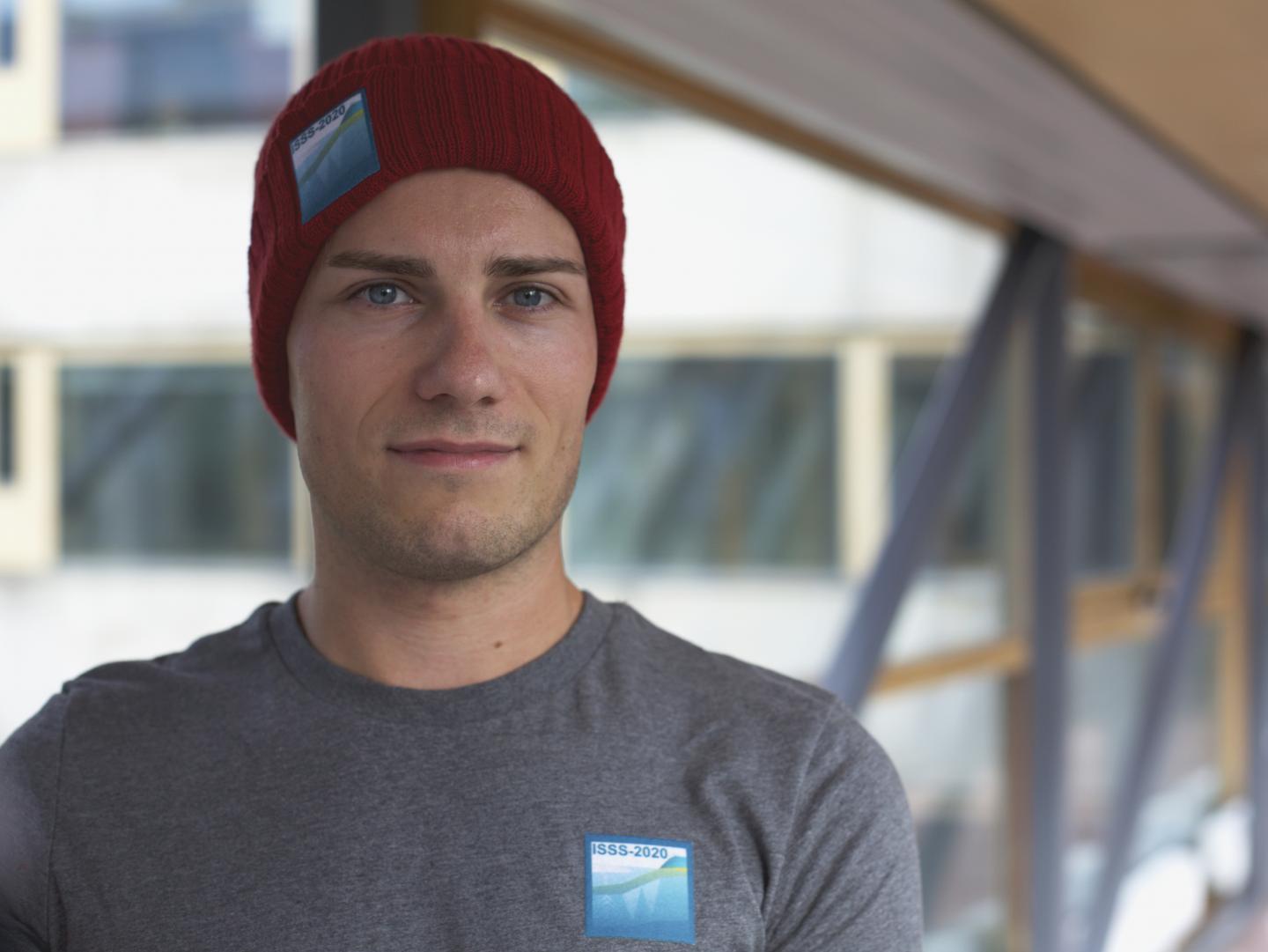 Sea floor sediments of the Arctic Ocean can help scientists understand how permafrost responds to climate warming. A multidisciplinary team from Stockholm University has found evidence of past permafrost thawing during climate warming events at the end of the last ice age. Their findings, published in Science Advances, caution about what could happen in the near future: That Arctic warming by only a few degrees Celsius may trigger massive permafrost thawing, coastal erosion, and the release of the greenhouse gases carbon dioxide (CO2) and methane (CH4) into the atmosphere.

Arctic permafrost stores more carbon than the atmosphere does. When permafrost thaws, this carbon may be converted to greenhouse gases (CO2 and CH4) that then enter the atmosphere and may affect the climate system. To improve predictions of future greenhouse gas emissions from permafrost, scientists have started to look into the past, exploring how previous climate warming, for example at the end of the last ice age, affected permafrost and its vast pool of carbon.

“Our new study shows for the first time the full history of how warming at the end of the last ice age triggered permafrost thawing in Siberia. This also suggests the release of large quantities of greenhouse gases,” says Jannik Martens, PhD student at Stockholm University and lead author of the study. “It appears likely that past permafrost thawing at times of climate warming, about 14,700 and 11,700 years ago, was in part also related to the increase in CO2 concentrations that is seen in Antarctic ice cores for these times. It seems that Arctic warming by only a few degrees Celsius is sufficient to disturb large areas covered by permafrost and potentially affect the climate system.”

In the current study, the scientists used an eight meters long sediment core that was recovered from the sea floor more than 1 000 meters below the surface of the Arctic Ocean during the SWERUS-C3 expedition onboard the Swedish icebreaker Oden back in 2014. To reconstruct permafrost thawing on land, the scientists applied radiocarbon (14C) dating and molecular analysis to trace organic remains that once were released by thawing permafrost and then washed into the Arctic Ocean.

“From this core we also learned that erosion of permafrost coastlines was an important driving force for permafrost destruction at the end of the last ice age. Coastal erosion continues to the present day, though ten times slower than during these earlier rapid warming period. With the recent warming trends, however, we see again an acceleration of coastal erosion in some parts of the Arctic, which is expected to release greenhouse gases by degradation of the released organic matter,” says Örjan Gustafsson, Professor at Stockholm University and leader of the research program. “Any release from thawing permafrost mean that there is even less room for anthropogenic greenhouse gas release in the earth-climate system budget before dangerous thresholds are reached. The only way to limit permafrost-related greenhouse gas releases is to mitigate climate warming by lowering anthropogenic greenhouse gas emissions.”

Gustafsson, Martens and their colleagues are now again in the Arctic Ocean as part of the International Siberian Shelf Study (ISSS-2020) onboard the Russian research vessel Akademik Keldysh. The expedition left the port of Arkhangelsk on September 26 and is currently in the East Siberian Sea, seeking more answers to how changing climate may trigger release of carbon, including greenhouse gases, from Arctic permafrost systems, including coastal erosion and permafrost below the sea bottom preserved from the past ice age.

Please note! Changes in e-mail addresses due to the ongoing ISSS-2020 expedition.

With regard to the ISSS-2020 Arctic Ocean expedition (Sep 23 – Nov 06), Jannik Martens will coordinate any inquiries regarding this publication via the temporary e-mail address jannikmartens@myiridium.net

Please direct all e-mail correspondence for the time during the expedition to this address and also keep the primary SU address jannik.martens@aces.su.se in CC.

Short interviews via satellite phone with either Jannik Martens or Örjan Gustafsson are possible upon request or audio commentary may be recorded and transmitted electronically via e-mail.

More information about the ISSS-2020 expedition may be found here:
https://www.aces.su.se/research/projects/the-isss-2020-arctic-ocean-expedition/