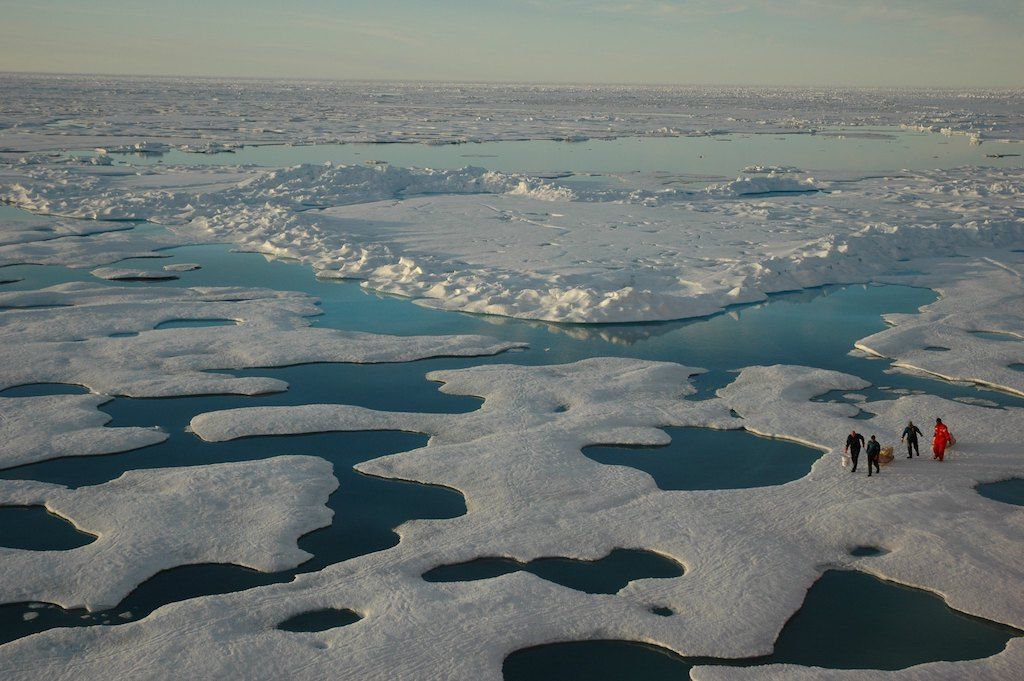 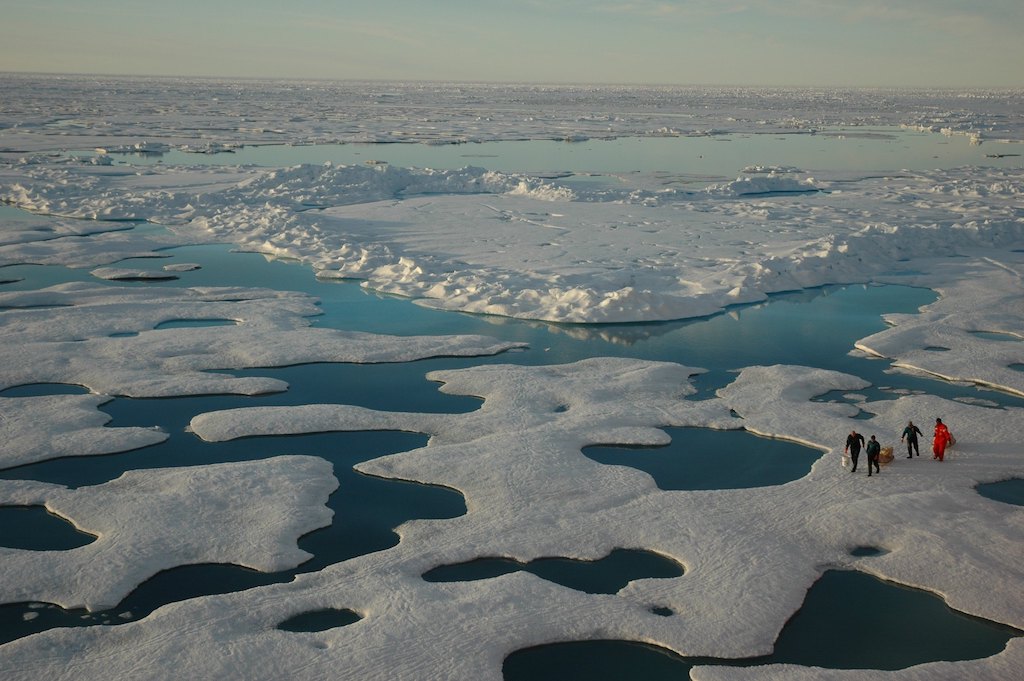 Arctic sea ice has been in decline for a while now, but 2020 is turning out to be — by far — one of the worst years ever.

Every year, like clockwork, the northern ice cap, or sea ice, shrinks in the spring and summer — reaching its minimum extent in September — and then it grows in the fall and winter to reach its maximum extent in March. But as carbon dioxide and other greenhouse gas emissions have warmed the planet, the area covered by this summer sea ice has gotten smaller and smaller. And the ice has failed to reach its usual maximum extent in the winter. This is a change that’s come on fast, with recent years producing much worse sea ice even than the period from 1981 to 2010. But even compared with the worst years of the last decade, this summer has been devastating.

“A historic event is ongoing in the #Arctic,” tweeted Zack Labe, an atmospheric scientist at Colorado State University who tracks events in the Arctic. “We have to pay attention to these climate change indicators.”

Labe shared a chart of how the sea ice has grown and shrunk in the Laptev Sea — a region of the Arctic Ocean north of Siberia — between 1979 and the present.

A historic event is ongoing in the #Arctic. We have to pay attention to these climate change indicators. pic.twitter.com/MH30qBau6sOctober 23, 2020

Laptev sea ice shrank much earlier in 2020 than in any previous year, and bottomed out in late August, with sea-ice coverage not even beginning to return until mid-October.

That’s part of why the 2020 Arctic sea-ice minimum shattered previous records, becoming the second-lowest minimum behind only 2012, according to the National Snow and Ice Data Center (NSIDC) .

“A Siberian heat wave in spring 2020 began this year’s Arctic sea-ice melt season early, and with Arctic temperatures being 14 to 18 degrees Fahrenheit (8 to 10 degrees Celsius) warmer than average, the ice extent kept declining,” NASA said in a statement.

Melting sea ice doesn’t directly raise sea level, because the ice already sits on top of the sea surface. But researchers believe that it does accelerate the overall rate of warming in a vicious cycle. When the northern polar ice cap is thick and vast, it acts as a huge white mirror,reflecting energy back into space, reducing warming. But when the ice melts, it exposes more water — a darker surface that absorbs more sunlight and leads to faster warming.

In addition, NASA said, each year with abnormally high sea-ice melt makes future “bad” ice years more likely. A huge central chunk of the Arctic ice cap   has stayed frozen for many winters and grown thick and seemingly resistant to melt. But years like 2020 thin and weaken the ice. When patches of sea ice that once remained frozen year-round melt and then freeze again the next winter, the new young ice is much thinner and much less likely to survive warming temperatures. With each summer now, the extent of old ice shrinks, according to the National Snow and Ice Data Center, creeping closer to the center of the ice cap.