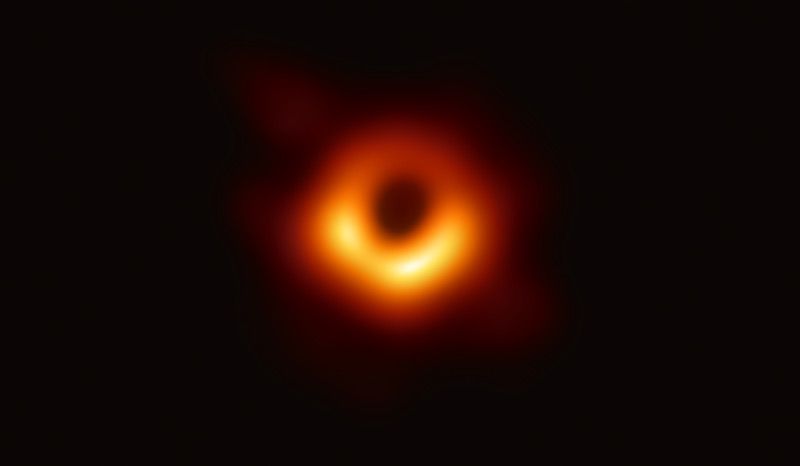 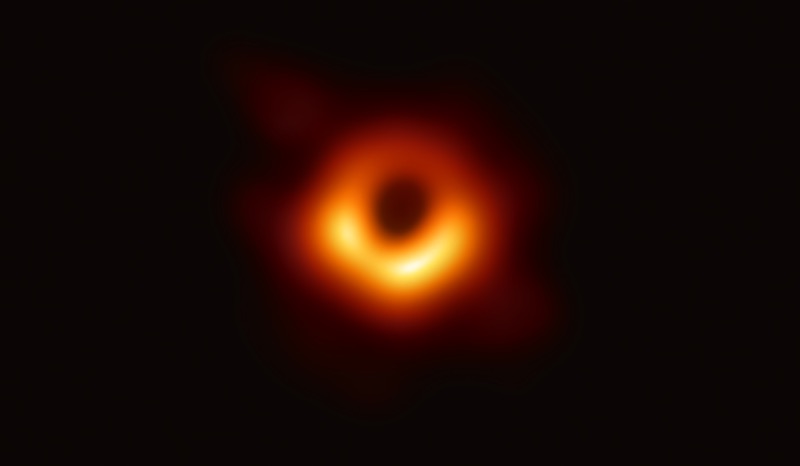 Paul M. Sutter is an astrophysicist at SUNY Stony Brook and the Flatiron Institute, host of Ask a Spaceman and Space Radio, and author of How to Die in Space. He contributed this article to Space.com’s Expert Voices: Opinions and Insights.

Astronomers don’t understand the origins of the biggest black holes in the universe. These black holes appear so early in the cosmological record that we might have to invoke new physics to explain their appearance.

New research proposes an intriguing origin story: the first black holes didn’t come from stars but from clumps of super-exotic, super-hypothetical particles known as gravitinos that managed to survive the first chaotic years of the Big Bang.

The universe: Big Bang to now in 10 easy steps

A little too super

There are black holes, and then there are big black holes. The largest black holes in the universe, appropriately named “supermassive black holes” (SMBHs), sit at the centers of almost every galaxy in the cosmos. Even the Milky Way has one, a monster at 4 million solar masses, designated as Sagittarius A*.

Giant black holes in the modern universe are a truly wondrous sight to behold, but in the past decade astronomers have revealed the existence of supermassive black holes at the very dawn of stars and galaxies, when the universe wasn’t even a billion years old yet.

It’s weird because as far as we know, the only way to form black holes is through the deaths of massive stars. When they die, they leave behind a black hole a few times more massive than the sun. To get to supergiant status, they have to merge with other black holes and/or consume as much gas as possible, bulking up all those millions of solar masses.

And that takes time. A lot of time.

In the early universe, stars themselves took hundreds of millions of years to first appear. And as far as we can tell, right alongside that first generation of stars and galaxies were supermassive black holes. There doesn’t appear to have been enough time for those giant black holes to form through the usual and customary stellar death route, so something fishy is up.

Either we don’t understand something fundamental about the astrophysics of black hole growth (which is perfectly possible), or the first, giant black holes actually formed in a much earlier, much more primordial epoch. But in order for that to happen, the physics that created those possible first black holes has to be … weird.

Images: Black holes of the universe

In supersymmetry, every particle of the Standard Model (the name given to our current best understanding of the subatomic realm) is paired with a partner. The reason for this pairing is a fundamental symmetry found deep in the mathematics that might describe nature. But this symmetry is broken (through the machinations of some complex mechanisms), so the supersymmetry partner particles don’t simply float around in the world or make grand entrances in our particle colliders.

Instead, because of the broken symmetry, the partner particles are forced to have incredible masses, so high that they can only appear in the highest-energy reactions in the universe. So far, we haven’t found any evidence for supersymmetry partner particles in our collider experiments, but we’re still looking.

While the search goes on, theorists spend their time toying around with the various models and possibilities of supersymmetry. And in one version, there’s a particle known as the gravitino. The gravitino is the supersymmetry partner particle of the graviton, which itself is the hypothetical particle that carries the force of gravity.

If you’re starting to worry that all this sounds a bit too hypothetical, it’s OK. The existence of the gravitino is highly speculative and not based on any existing evidence. But, as we will soon see, some models of the gravitino imbue them with some very special properties that make them ripe for seeding the formation of black holes.

If you want to make some black holes in the early universe, you have to pass a few challenges. Well before the first stars and galaxies appeared, our universe was dominated by radiation: high-energy light flooded the cosmos, bossing around the matter and generally telling everyone what to do.

If you want to create some random black holes in that radiation-dominated epoch, you have to do it fast, because that era in our universe was extremely chaotic. And once you form the black holes, you have to keep them alive. Black holes evaporate through a quantum mechanical process known as Hawking radiation, and small black holes (say, ones formed through some exotic subatomic process) can quickly disappear before they get a chance at greatness, let alone supermassiveness.

Enter the gravitino, or at least one version of that hypothetical particle. According to a research article recently published to the preprint journal arXiv, the high-energy early universe could have had just the right conditions to populate the universe with gravitinos. Because of their unique properties (most notably, their ability to quickly gravitationally attract each other), they could quickly form microscopic black holes.

As time goes on in the early universe, the black holes could grow large enough that they could feast on the surrounding radiation before succumbing to Hawking evaporation. Once the radiation cleared away, they could be big enough to continue collecting matter through normal astrophysical processes, providing the seeds for the first giant black holes.

It’s a long shot of an idea, but when it comes to the early universe, it’s the best we’ve got.