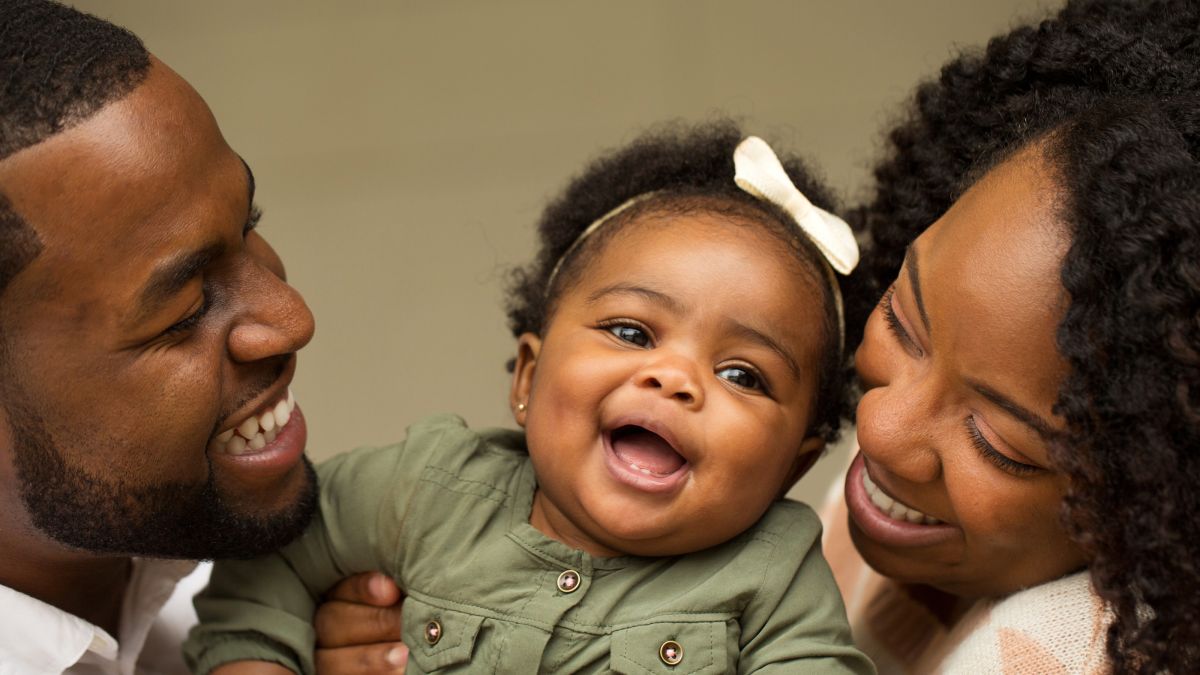 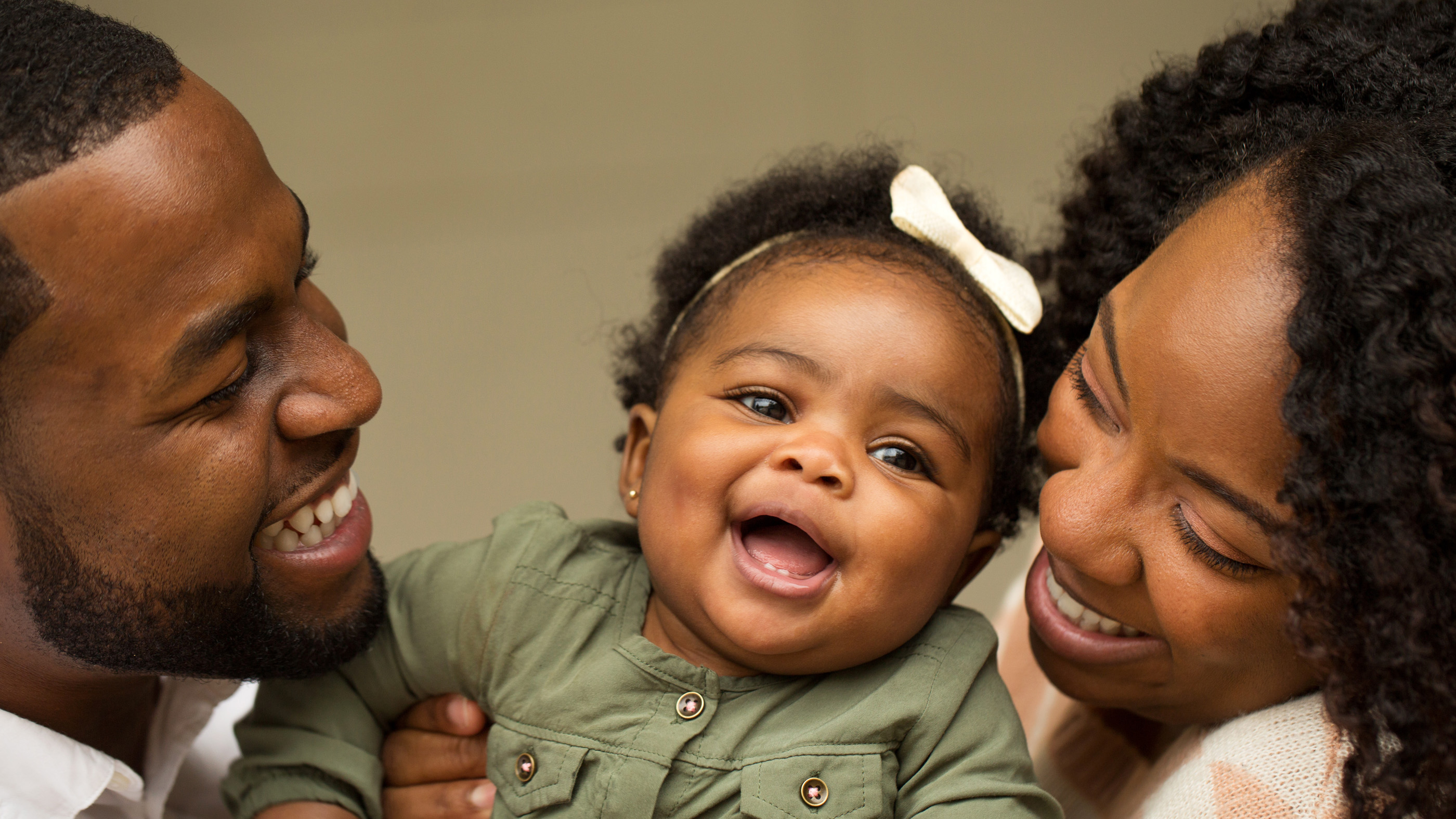 “He’s the spitting image of his dad!” Or: “She’s her mom’s clone — except for the nose. Clearly from her father’s side of the family.” As we watch kids grow up, we tend to look for likenesses between them and their parents. So which parent contributes more genetically?

The answer depends on whether you’re asking about the total number of genes a kid inherits from mom and dad, or which parents’ genes are actually doing more. But either way, scientists think that the answer isn’t exactly 50/50.

For example, most people know that genes are carried on strands of DNA that are packaged into 23 X- or Y-shaped chromosomes. Those autosomes are housed inside a cell’s nucleus, and the DNA they contain comes equally from both of our parents. But the cell actually contains one other chromosome — hiding inside the mitochondria. The mitochondria, or the “powerhouse” of the cell, produces a cell’s energy and plays an important role in exercise and aging, according to a 2011 review published in the journal Physiological Genomes. The mitochondria also has its own set of DNA — and we inherit it only from our mom.

“That’s a clear example that you’re more similar to your mum than your dad,” said Marika Charalambous, a geneticist at King’s College London.

Some studies suggest that our mitochondrial DNA — and therefore our mom — plays a key role in our athletic endurance. For example, Spanish and Israeli scientists looked at one mitochondrial gene, which is associated with the amount of oxygen cells we can use during exercise. Their study, which was published in 2005 in the Journal of Applied Physiology, found that a variant of the gene associated with lower fitness was less frequent in elite cyclists and runners than in the general population, a result confirmed by later studies. A series of studies brought home the importance of moms in the inheritance of this and other genes. They found that a mother’s capacity for exercise alone can better predict a child’s capacity, than when fathers are taken into account.

But instead of asking which parent contributes more genes, you might ask which parent’s genes do more. Most of the surface-level differences we see between people are not due to the genes themselves, but to a series of chemical “switches” that sit on top of our DNA and tell our body which portions to read and translate into protein and which to ignore, Charambalous told Live Science. “There’s a whole level of genetic variation between people that’s not just the sequences of the genes,” Charambalous said.

In a phenomenon called imprinting, these switches entirely shut off certain genes — but only when they come from a particular parent. These patterns persist across generations. For example, if gene ‘A’ is paternally imprinted, it will always work if it comes from your mom, but never if it comes from your dad. Most studies suggest there are between 100 and 200 imprinted genes in the body, but some research suggests there could be more, according to a 2012 article published in the journal PLOS Genetics. These genes are particularly important in the brain and the placenta.

There’s some disagreement as to whether imprinting biases gene expression toward one parent or another. Evidence suggests that there are similar numbers of maternal and paternal imprinted genes, said Andrew Ward, a geneticist at the University of Bath in England. “In the traits which imprinting genes are responsible for, in a sense you are likely to be more like one parent than another,” Ward told Live Science. In other words, imprinting may have an affect on certain traits — from our body size to sleep and memory. But because imprinting happens on relatively few genes and those genes are likely balanced between parents, imprinting isn’t going to determine whether you have a striking likeness to mom versus dad, Ward said.

But studies in mice do suggest that there might be some imbalance favoring fathers in this regard. A 2015 study published in the journal Nature Genetics found that imprinted genes were 1.5 times more likely to be silent on the mom’s side and active on the dad’s side.An earlier study published in 2008 in the journal PLOS ONE found a similar result. In the brain, the majority of imprinted genes were active when they came from the father. The opposite was true in the placenta. However, there’s no evidence, at least not yet, that such an imbalance happens in humans.

But even if imprinted genes bias gene expression from one parent over the other, it wouldn’t necessarily make you more similar to that parent. After all, the gene that’s active in you might be silent in them, said Edward Chuong, a genome biologist at the University of Colorado Boulder.

“You can say it [your gene expression] is thanks to your parents,” Chuong told Live Science, “But it’s complicated to say it’s similar to your parents.”