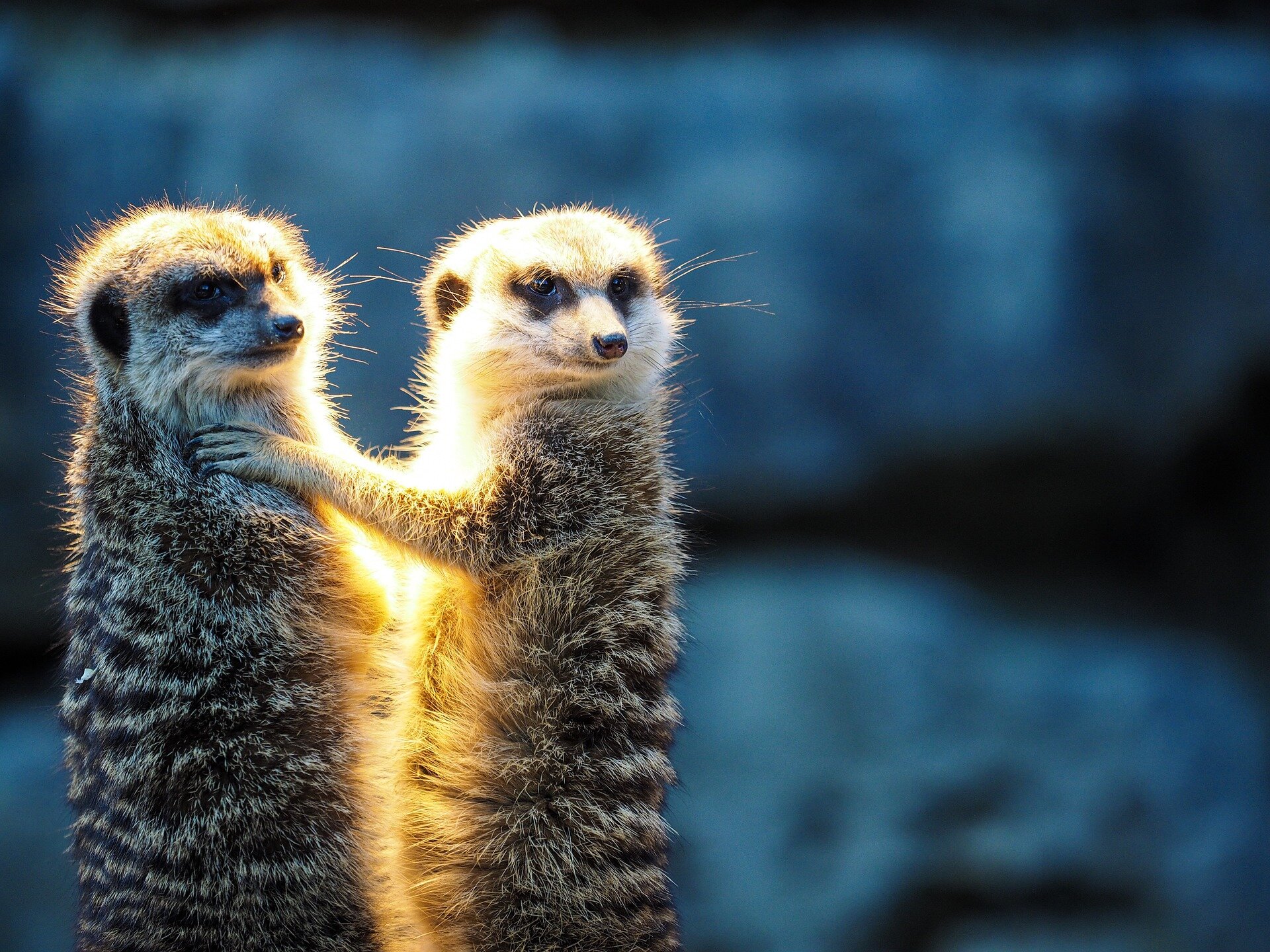 In ecology, millions of species interact in billions of different ways between them and with their environment. Ecosystems often seem chaotic, or at least overwhelming for someone trying to understand them and make predictions for the future.

Artificial intelligence and machine learning are able to detect patterns and predict outcomes in ways that often resemble human reasoning. They pave the way to increasingly powerful cooperation between humans and computers.

Within AI, evolutionary computation methods replicate in some sense the processes of evolution of species in the natural world. A particular method called symbolic regression allows the evolution of human-interpretable formulas that explain natural laws.

“We used symbolic regression to demonstrate that computers are able to derive formulas that represent the way ecosystems or species behave in space and time. These formulas are also easy to understand. They pave the way for general rules in ecology, something that most methods in AI cannot do,” says Pedro Cardoso, curator at the Finnish Museum of Natural History, University of Helsinki.

With the help of the symbolic regression method, an interdisciplinary team from Finland, Portugal, and France was able to explain why some species exist in some regions and not in others, and why some regions have more species than others.

The researchers were able, for example, to find a new general model that explains why some islands have more species than others. Oceanic islands have a natural life-cycle, emerging from volcanoes and eventually submerging with erosion after millions of years. With no human input, the algorithm was able to find that the number of species of an island increases with the island age and peaks with intermediate ages, when erosion is still low.

“The explanation was known, a couple of formulas already existed, but we were able to find new ones that outperform the existing ones under certain circumstances,” says Vasco Branco, Ph.D. student working on the automation of extinction risk assessments at the University of Helsinki.

The research proposes that explainable artificial intelligence is a field to explore and promotes the cooperation between humans and machines in ways that are only now starting to scratch the surface.

“Evolving free-form equations purely from data, often without prior human inference or hypotheses, may represent a very powerful tool in the arsenal of a discipline as complex as ecology,” says Luis Correia, computer science professor at the University of Lisbon.

The other side of the current insect extinction: Exotic species increase through human impact