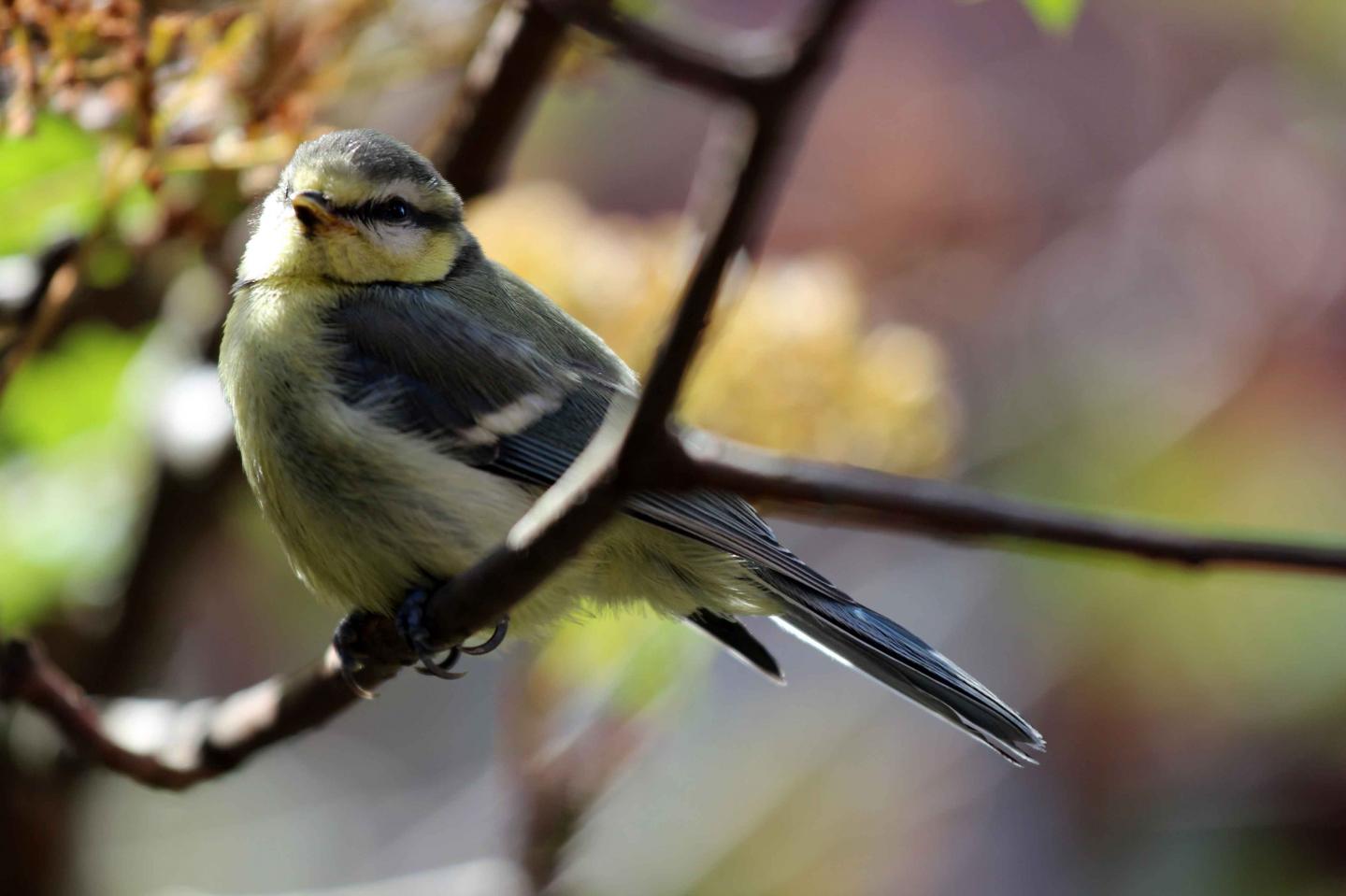 Under the current pandemic conditions, activities out in nature are a popular pastime. The beneficial effects of a diverse nature on people’s mental health have already been documented by studies on a smaller scale. Scientists of the Senckenberg Gesellschaft für Naturforschung, the iDiv, and the University of Kiel now examined for the first time whether a diverse nature also increases human well-being on a Europe- wide scale.

To this end, the researchers used the data from the “2012 European quality of Life Survey” to study the connection between the species diversity in their surroundings and the life satisfaction in more than 26,000 adults from 26 European countries. Species diversity was measured based on the diversity of avian species, as documented in the European breeding bird atlas.

“Europeans are particularly satisfied with their lives if their immediate surroundings host a high species diversity,” explains the study’s lead author, Joel Methorst, a doctoral researcher at the Senckenberg Biodiversity and Climate Research Centre, the iDiv, and the Goethe University in Frankfurt. “According to our findings, the happiest Europeans are those who can experience numerous different bird species in their daily life, or who live in near-natural surroundings that are home to many species.”

Birds are well-suited as indicators of biological diversity, since they are among the most visible elements of the animate nature – particularly in urban areas. Moreover, their song can often be heard even if the bird itself is not visible, and most birds are popular and people like to watch them. But there is also a second aspect that affects life satisfaction: the surroundings. A particularly high number of bird species can be found in areas with a high proportion of near-natural and diverse landscapes that hold numerous greenspaces and bodies of water.

“We also examined the socio-economic data of the people that were surveyed, and, much to our surprise, we found that avian diversity is as important for their life satisfaction as is their income,” explains Prof. Dr. Katrin Böhning-Gaese, director of the Senckenberg Biodiversity and Climate Research Centre, professor at the Goethe University in Frankfurt am Main, and member of the iDiv. This result becomes particularly obvious when both values increase by ten percent. Fourteen additional bird species in the vicinity raise the level of life satisfaction at least as much as an extra 124 Euros per month in the household account, based on an average income of 1,237 Euro per month in Europe.

According to the study, a diverse nature therefore plays an important role for human well-being across Europe – even beyond its material services. At the same time, the researchers draw attention to impending health-related problems. “The Global Assessment 2019 by the World Biodiversity Council IPBES and studies of avian species in agricultural landscapes in Europe clearly show that the biological diversity is currently undergoing a dramatic decline. This poses the risk that human well-being will also suffer from an impoverished nature. Nature conservation therefore not only ensures our material basis of life, but it also constitutes an investment in the well-being of us all,” adds Methorst in conclusion.