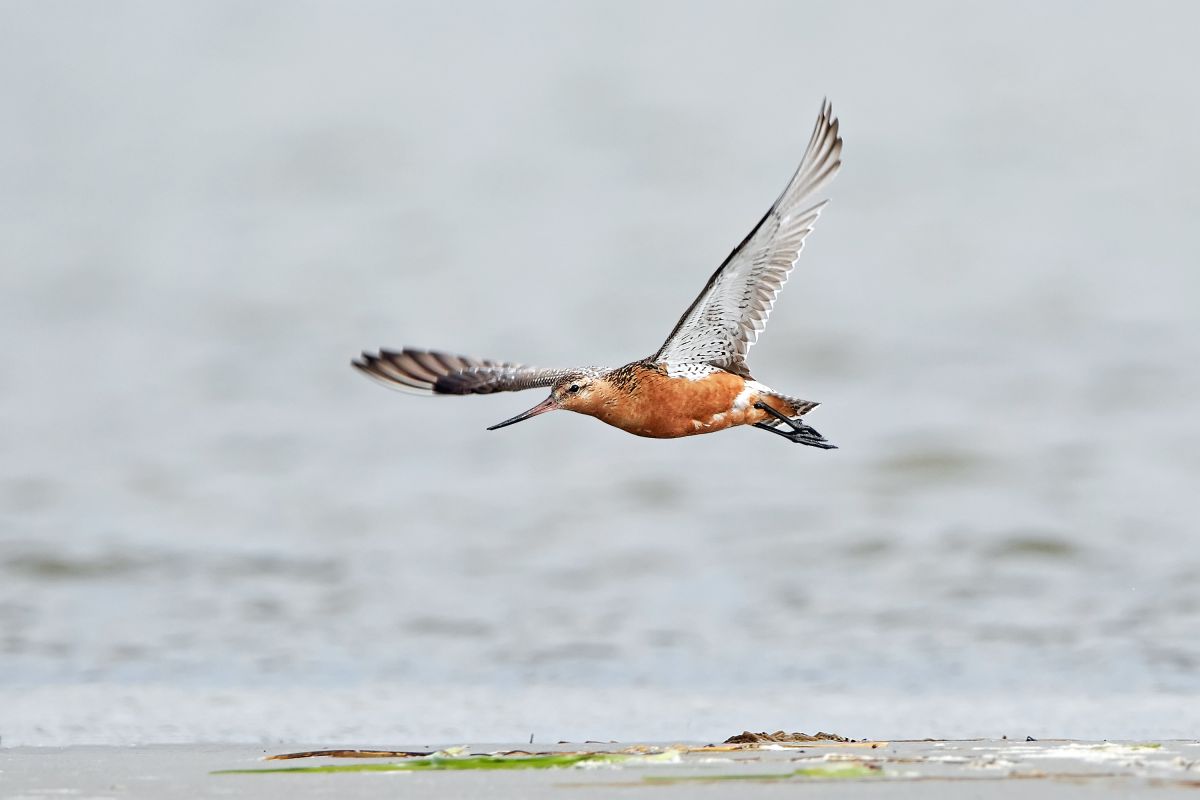 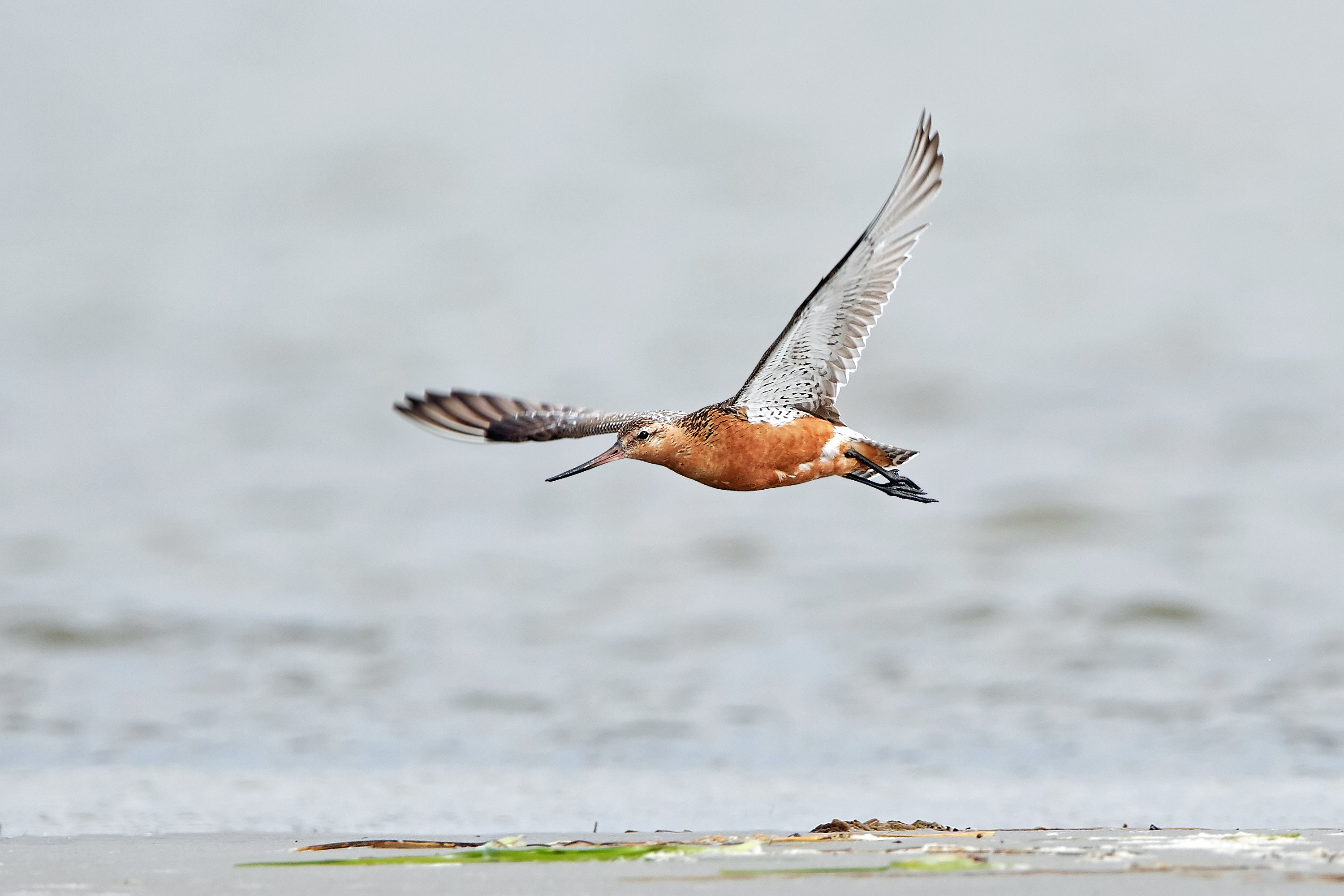 An international traveler just broke the world’s record for longest nonstop flight. Among birds that is.

A bar-tailed godwit (Limosa lapponica) just flew for 11 days straight from Alaska to New Zealand, traversing a distance of 7,500 miles (12,000 kilometers) without stopping, breaking the longest nonstop flight among birds known to scientists, The Guardian reported.

Bar-tailed godwits are “big, noisy and cinnamon-colored,” according to the National Audubon Society. And they are known to undertake impressive migrations between Alaska and New Zealand, flying thousands of miles without stopping. But one particular bird, driven by easterly winds that prolonged his journey, flew longer than any of his kind known to date.

The scientists tracked this particular male godwit — known as “4BBRW” for the colored identification rings on its legs, stacked blue, blue, red and then white — through its onboard satellite tag. In 2019, they caught and tagged 4BBRW along with 19 other bar-tailed godwits in the Firth of Thames, southeast of Auckland.

After leaving Alaska, the godwit flew south over the Aleutian Islands and landed in a bay near Auckland in New Zealand 11 days later. His satellite clocked in at 7,987 miles (12,854 km), according to The Guardian. But rounding errors likely mean that the journey actually extended over about 7,581 miles (12,200 km), according to the scientists. Sometimes, he flew up to 55 mph (89 km/h). Previously, the longest nonstop flight recorded among birds was made by a female bar-tailed godwit that flew around 7,145 miles (11,500 km) in nine days in 2007, according to National Geographic.

These godwits are made for such lengthy journeys. “They have an incredibly efficient fuel-to-energy rate,” Jesse Conklin, who is part of the Global Flyway Network, a group of scientists studying such migrations, told The Guardian. “They have a lot of things going for them. They are designed like a jet fighter. Long, pointed wings and a really sleek design, which gives them a lot of aerodynamic potential.”

The journey isn’t only impressive but holds a cultural significance for people in New Zealand.

To the Maori, the indigenous Polynesian people of New Zealand, godwits, which they call “kuaka,” are signs that good fortune is coming; and the return of the kuaka marks the beginning of spring, according to the National Audubon Society.

4BBRW and others of his kind are expected to start their journey back to Alaska in March, but first they will likely take a pitstop near China in the Yellow Sea for about a month to feed.