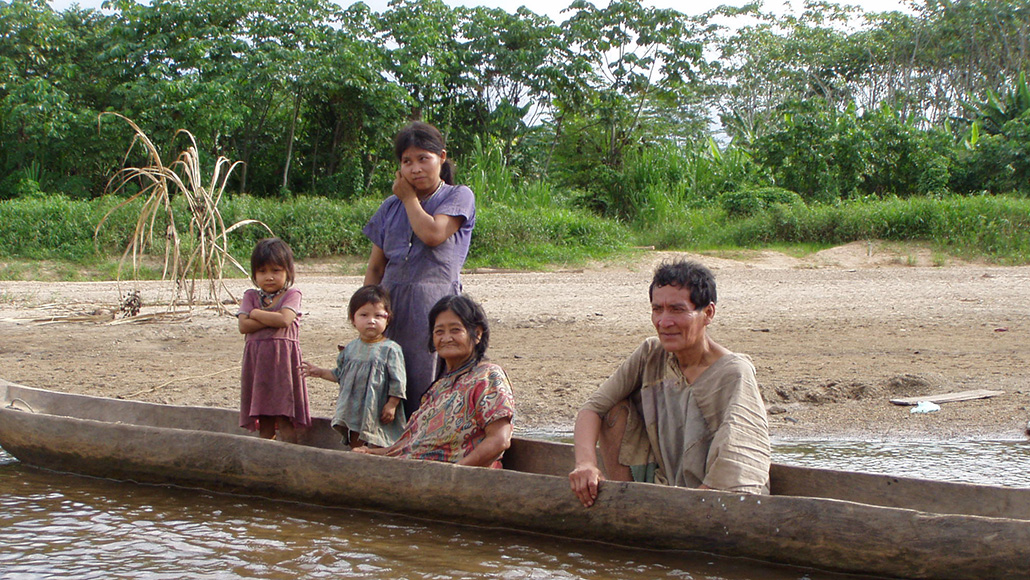 Indigenous Bolivian Amazon dwellers are helping to bolster recent findings that normal body temperature, around 37° Celsius, or 98.6° Fahrenheit, might not be so normal anymore.

The horticulturist-forager Tsimane people in the South American nation have experienced a half-degree drop, on average, in body temperatures over a decade and a half, anthropologist Michael Gurven and colleagues report October 28 in Science Advances.

The new finding echoes the half-degree drop in average body temperature reported earlier this year in a Stanford University study of three U.S. population cohorts over 157 years. In that research, normal body temperature fell by 0.03° C per decade.

Body temperature serves as a sort of surrogate for basal metabolic rate, or the number of calories required to keep the body working while at rest. Higher rates have been linked to shorter life spans and lower body mass. Body temperature — which also reflects circadian rhythms, immune function, the presence or absence of disease as well as ambient temperature — is affected by age, sex and time of day (SN: 10/2/17).

More than a matter of curiosity, lower temperatures could be indicative of a change in basic human physiology, says Jill Waalen, an epidemiologist at the Scripps Research Translational Institute in La Jolla, Calif., who was not involved with either study. And this could mean a rethinking of what constitutes a fever — a timely question, given the use of temperature checks to screen for COVID-19.

Improved lifestyles and access to medical care have reduced overall rates of infectious disease and inflammation, and could be the reason for the temperature dips. But making that link definitively has proven difficult, says Gurven, of the University of California, Santa Barbara.

The 37° C normal was derived in the mid-1800s by physician Carl Wunderlich based on his study of about 25,000 Germans. More recent studies, in addition to the Stanford study, suggest that today average body temperature runs lower. Those studies, however, have largely focused on populations in relatively wealthy countries.

In contrast, the new research focuses on Indigenous people living in the Bolivian Amazon. The Tsimane people live in villages without running water or electricity, and subsist largely on rice, plantains and the starchy root vegetable manioc. Rapid community changes over the last few decades include increased access to store-bought foods and antibiotics.

Gurven, who codirects the Tsimane Health and Life History Project, and colleagues examined 17,958 temperature measurements from 5,481 Tsimane teens and adults, and found that the half-degree average body temperature drop had taken just 16 years — from 2002 to 2018. The reason for the drop is harder to pin down. It could be based on inflammation levels or infection rates and even ambient temperature on any given day.

“The paper was an opportunity to explore everything that’s been going on [in this group] over the last 20 years,” Gurven says.

To find a cause for the decrease, the team looked at several variables related to ambient temperature and health, including trends in respiratory illnesses or parasitic infections over time. Respiratory illnesses among the Tsimane people declined over time, the team found, but other health conditions such as parasitic infections and blood disease remained common. Overall, the researchers did not find a connection between the decrease in average body temperature and any individual variable or combination of variables.

Gurven and colleagues still suspect that the lower average body temperature could have arisen as a result of increased access to medications, such as painkillers or antibiotics, or better nutrition, though more research will be needed to show that.

Even without a clear explanation, this growing body of evidence suggests that normal body temperature might be more appropriately viewed as a range that varies from person to person, not as a fixed value across the population, says infectious disease specialist Waleed Javaid of the Mount Sinai Downtown health network in New York City. Studies like the Bolivia research, he notes, could help public health experts develop a new range of normal body temperatures.