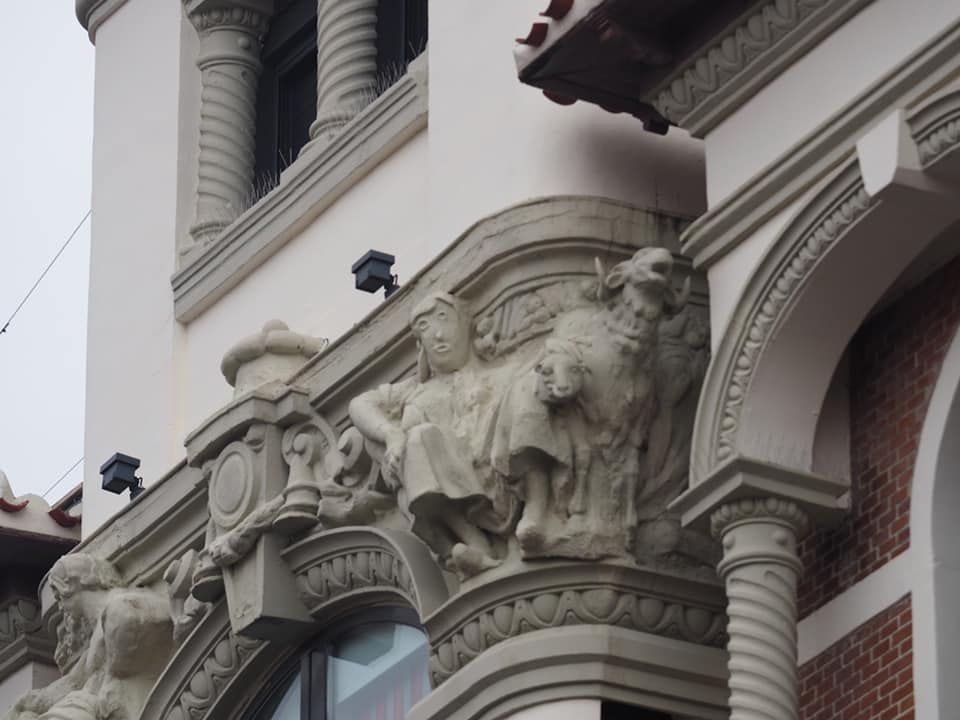 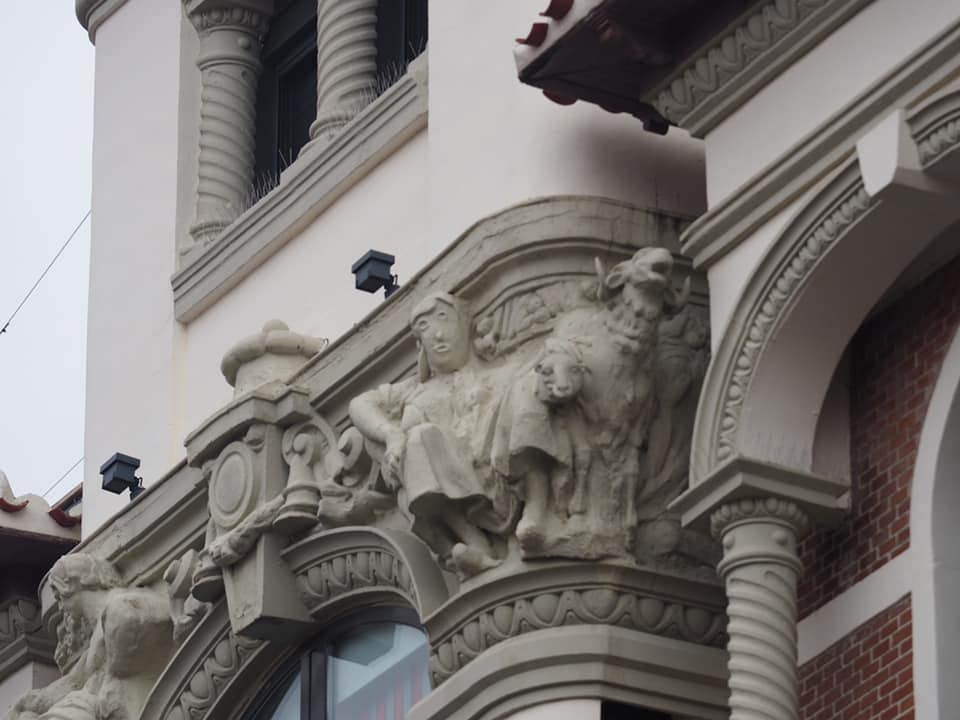 Is it … a statue that’s melted in the heat? Forky from “Toy Story 4?” A clay figure crafted by a preschooler? President Donald Trump?

In yet another extraordinary restoration-gone-awry, a 20th-century Spanish statue of a smiling woman next to a flock of livestock has turned into a slightly confused-looking lump with large holes for eyes, a button nose and a grimacing mouth.

“It looks like the head of a cartoon character,” Antonio Guzmán Capel, an artist who first pointed out the botched restoration, said in a Facebook post. “I’m sure whoever did it got paid for it,” Capel said. “But the bigger crime was committed by the person who commissioned it and then tried to carry on as though nothing was wrong.”

This statue is just one in a long line of botched restoration efforts in Spain. In 2012, an 81-year-old church member repainted a 19th-century fresco of Jesus that ended up looking like a monkey and earned the nickname “Monkey Christ,” according to NPR.

In 2018, an amateur restorer painted a 15th-century Spanish wooden statue of the Virgin Mary, Saint Anne and the infant Jesus in neon colors, according to NPR. Early this year, a furniture restorer turned a copy of a famous “immaculate conception” painting of the Virgin Mary by 17th-century Spanish artist Bartolomé Esteban Murillo into a smudged, unrecognizable mess, Live Science previously reported.

Conservation experts continue to call for stricter regulations to restorations. This is “NOT professional restoration,” Spain’s Professional Association of Restorers and Conservators wrote on Twitter.

“Restoring is not repairing, serious interventions must follow criteria, which are internationally approved, as well as those applied by the IPCE [the Spanish Cultural Heritage Institute], and other accredited entities that exist in Spain,” the Valencia-based conservator Illanos Argudo, wrote on Twitter, The Art Newspaper reported.