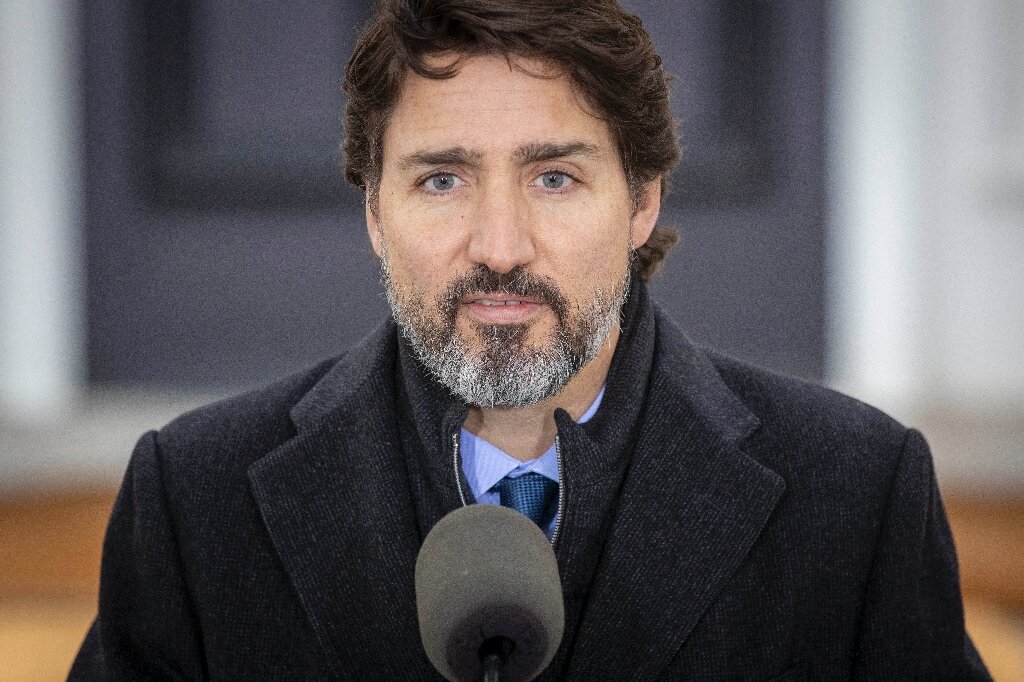 Canadian Prime Minister Justin Trudeau announced Friday an annual hike of his country’s carbon tax by Can$15 (US$12) per tonne after 2022, and billions in new investments to try to beat its climate target.

The price on carbon pollution introduced last year is already set to rise incrementally to Can$50 per tonne in 2022.

After 2022, Trudeau said, annual increases in the tax under the revised climate plan would jump from Can$10 to Can$15.

By 2030, the price is to reach Can$170 per tonne—from the current Can$30 per tonne—enough, according to officials, to increase the price of gasoline by nearly 28 cents a litre.

“There is no vaccine against a polluted planet. It’s up to us to act because there is a real cost to pollution,” Trudeau said.

Canada had pledged under the Paris Agreement to the cut its CO2 emission by 30 percent below 2005 levels by 2030.

In a briefing document, the government said it is “confident Canada can achieve reductions within the range of 32 to 40 percent below 2005 levels in 2030.”

Trudeau’s government on Thursday unveiled draft legislation that it said would allow the country to be carbon neutral by 2050, but his opponents dismissed the initiative as “smoke and mirrors.”