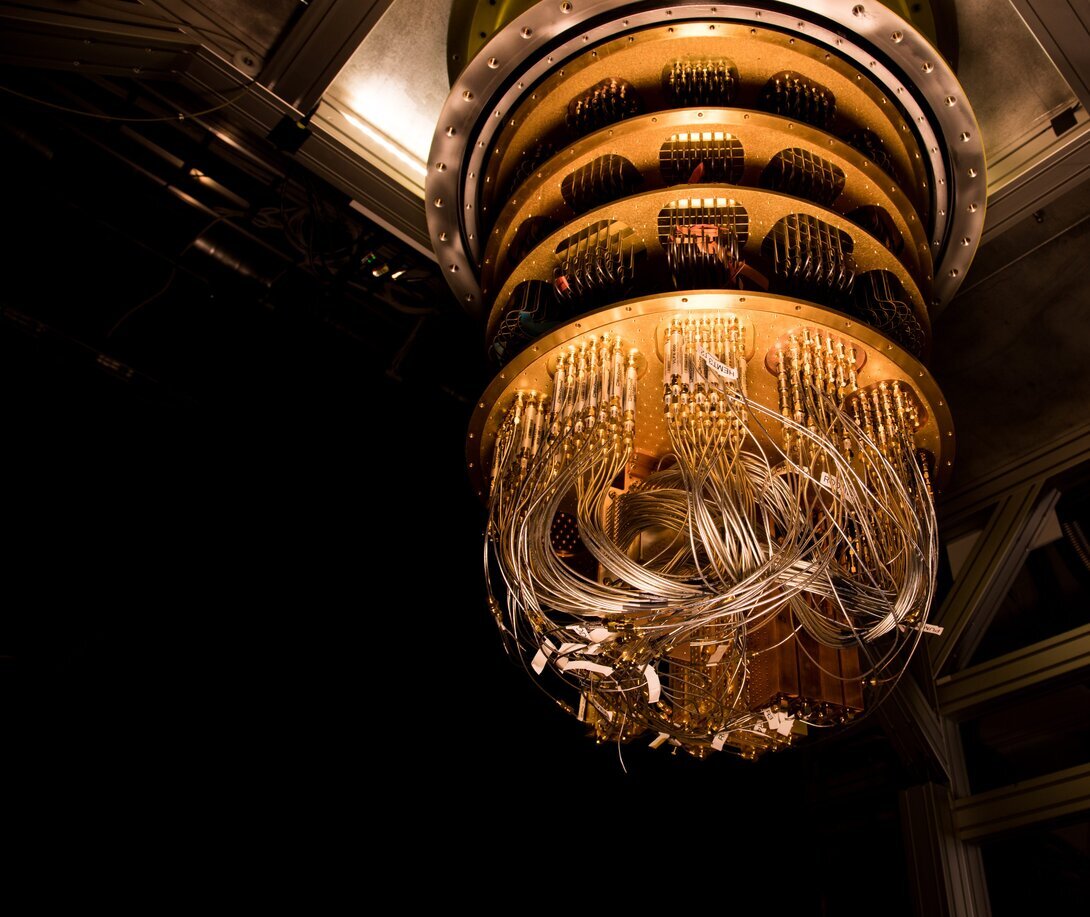 Researchers led by City College of New York physicist Pouyan Ghaemi report the development of a quantum algorithm with the potential to study a class of many-electron quantums system using quantum computers. Their paper, entitled “Creating and Manipulating a Laughlin-Type ν=1/3 Fractional Quantum Hall State on a Quantum Computer with Linear Depth Circuits,” appears in the December issue of PRX Quantum, a journal of the American Physical Society.

“Quantum physics is the fundamental theory of nature which leads to formation of molecules and the resulting matter around us,” said Ghaemi, assistant professor in CCNY’s Division of Science. “It is already known that when we have a macroscopic number of quantum particles, such as electrons in the metal, which interact with each other, novel phenomena such as superconductivity emerge.”

However, until now, according to Ghaemi, tools to study systems with large numbers of interacting quantum particles and their novel properties have been extremely limited.

“Our research has developed a quantum algorithm which can be used to study a class of many-electron quantum systems using quantum computers. Our algorithm opens a new venue to use the new quantum devices to study problems which are quite challenging to study using classical computers. Our results are new and motivate many follow up studies,” added Ghaemi.

On possible applications for this advancement, Ghaemi, who’s also affiliated with the Graduate Center, CUNY noted: “Quantum computers have witnessed extensive developments during the last few years. Development of new quantum algorithms, regardless of their direct application, will contribute to realize applications of quantum computers.