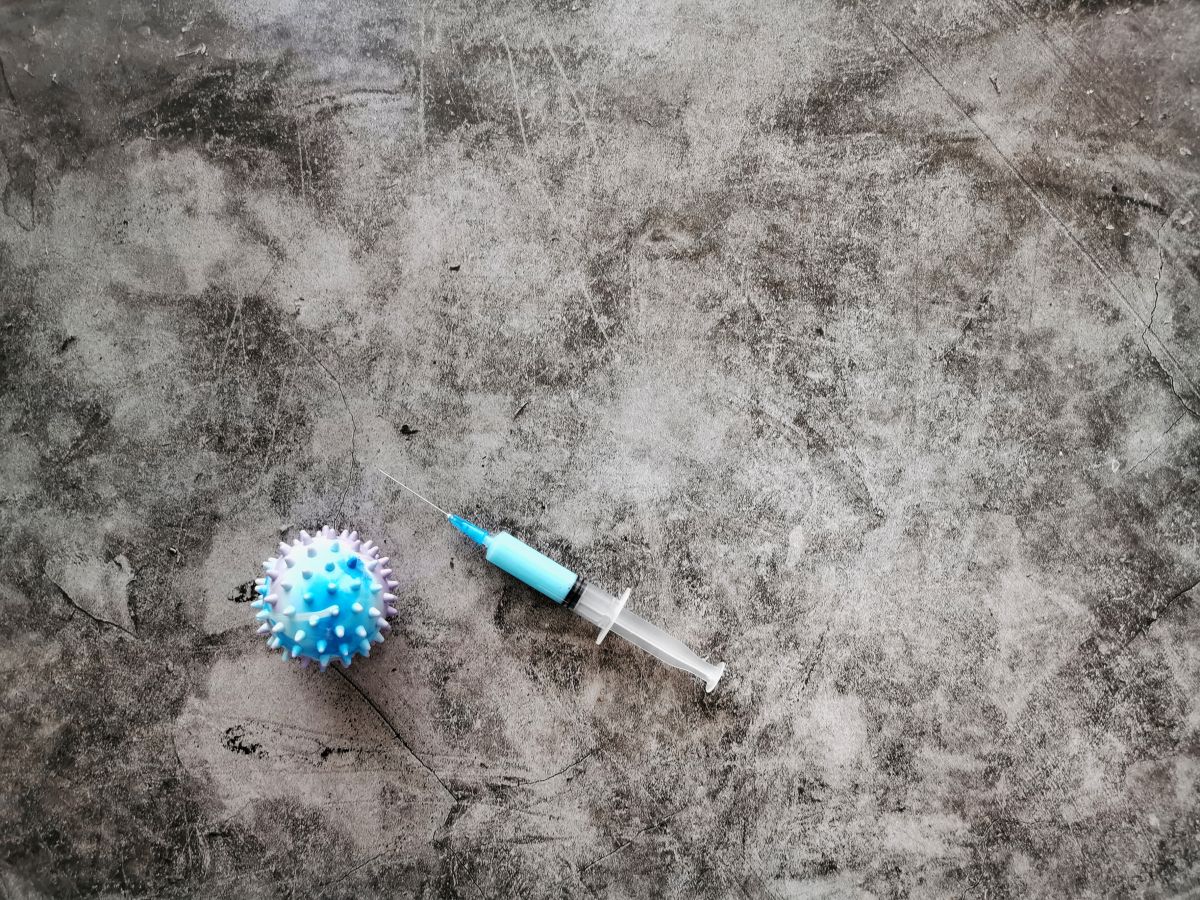 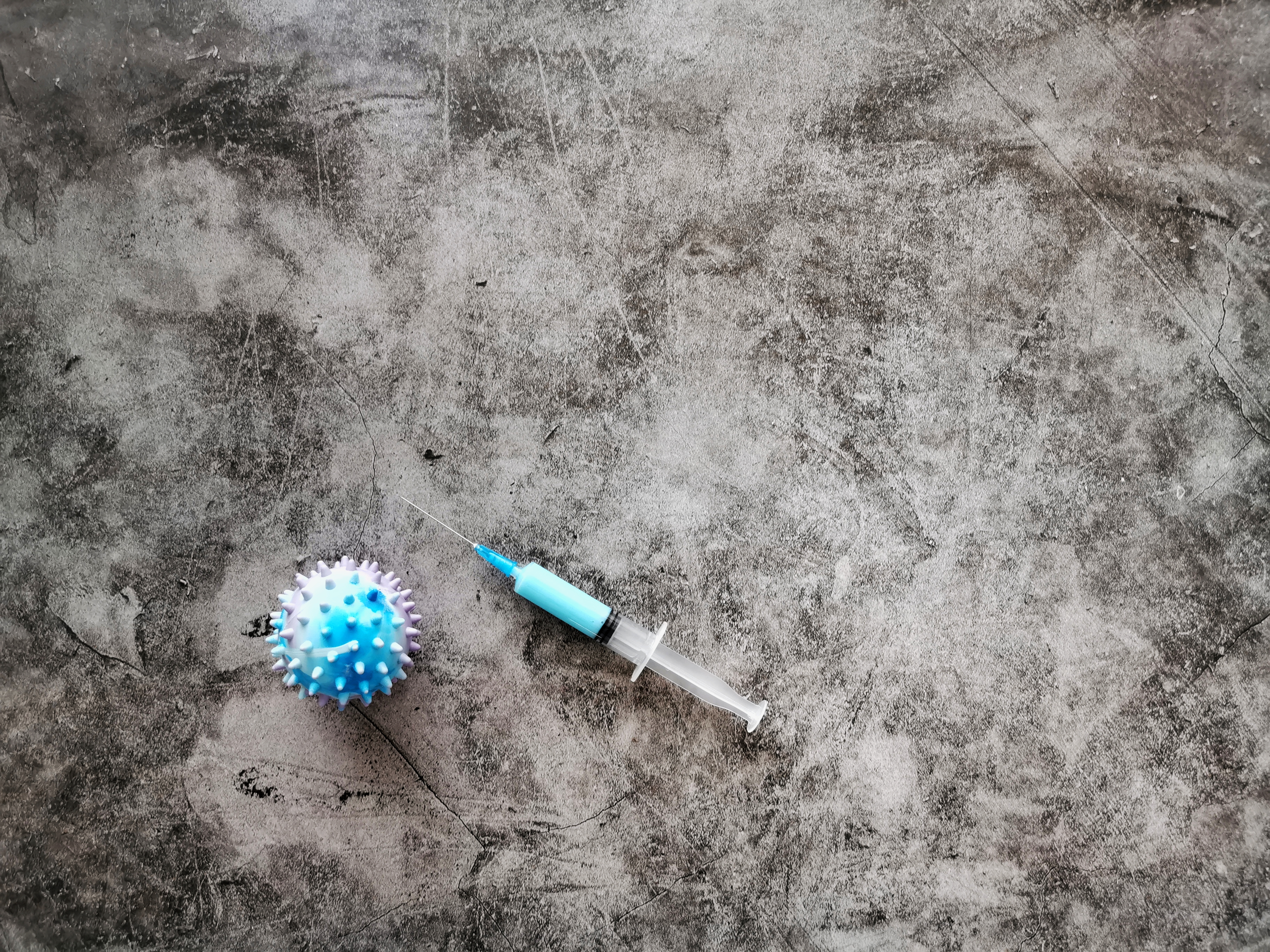 Researchers in the U.K. will begin the first challenge study to deliberately expose volunteers to the novel coronavirus early next year, according to a statement. And the first participants in this trial will not receive an experimental vaccine before being exposed the virus.

In typical vaccine  trials, volunteers are given an experimental vaccine and then followed for months until a subset of them are naturally exposed to the virus. But by exposing every participant in a trial to SARS-CoV-2, challenge studies can shave months, if not years, off of the typical vaccine trial timeline. Such trials can be risky, as COVID-19 doesn’t have a cure if things go wrong, Live Science previously reported. Still, challenge studies aren’t new and they have been an important tool for learning more about diseases such as malaria and yellow fever.

The new human challenge study will be led by researchers from the Imperial College London in partnership with the Department for Business, Energy and Industrial Strategy, clinical company hVIVO and the Royal Free London NHS Foundation Trust, according to the statement. The U.K. government will invest $43.4 million (33.6 million pounds) in the study, according to NPR.

In the study, the researchers will recruit healthy volunteers between the ages of 18 to 30 with no history of COVID-19 and no underlying health conditions or known risk factors for COVID-19 such as heart disease, diabetes or obesity. If given approval, the study will begin in January 2021 in London’s Royal Free Hospital, where volunteers will be quarantined and given a lab-grown SARS-CoV-2 strain, according to NPR.

In the first part of this study, researchers will try to quantify the smallest amount of virus that a person would need to be infected with in order to develop COVID-19, according to the statement. Study authors will start by exposing participants to a tiny number of virus particles and then slowly increase the viral dose.

Following this stage, the researchers will test a number of promising experimental vaccines to compare them and see how effectively they work to prevent COVID-19; they also plan to study potential treatments and the immune response, according to the statement. The study designers haven’t yet announced which vaccine candidates they will test.

“Deliberately infecting volunteers with a known human pathogen is never undertaken lightly,” Peter Openshaw, study co-investigator and director of the Human Challenge Consortium at Imperial College London, said in the statement. “However, such studies are enormously informative about a disease, even one so well studied as COVID-19.”

More than 38,000 people from around the world have already expressed interest in participating in such challenge studies, according to the “1Day Sooner” website, which is keeping a tally of the number of people willing to participate.

Before any volunteers are enrolled, the human challenge study will be reviewed by an ethics committee and approved by a regulatory agency, according to the statement.