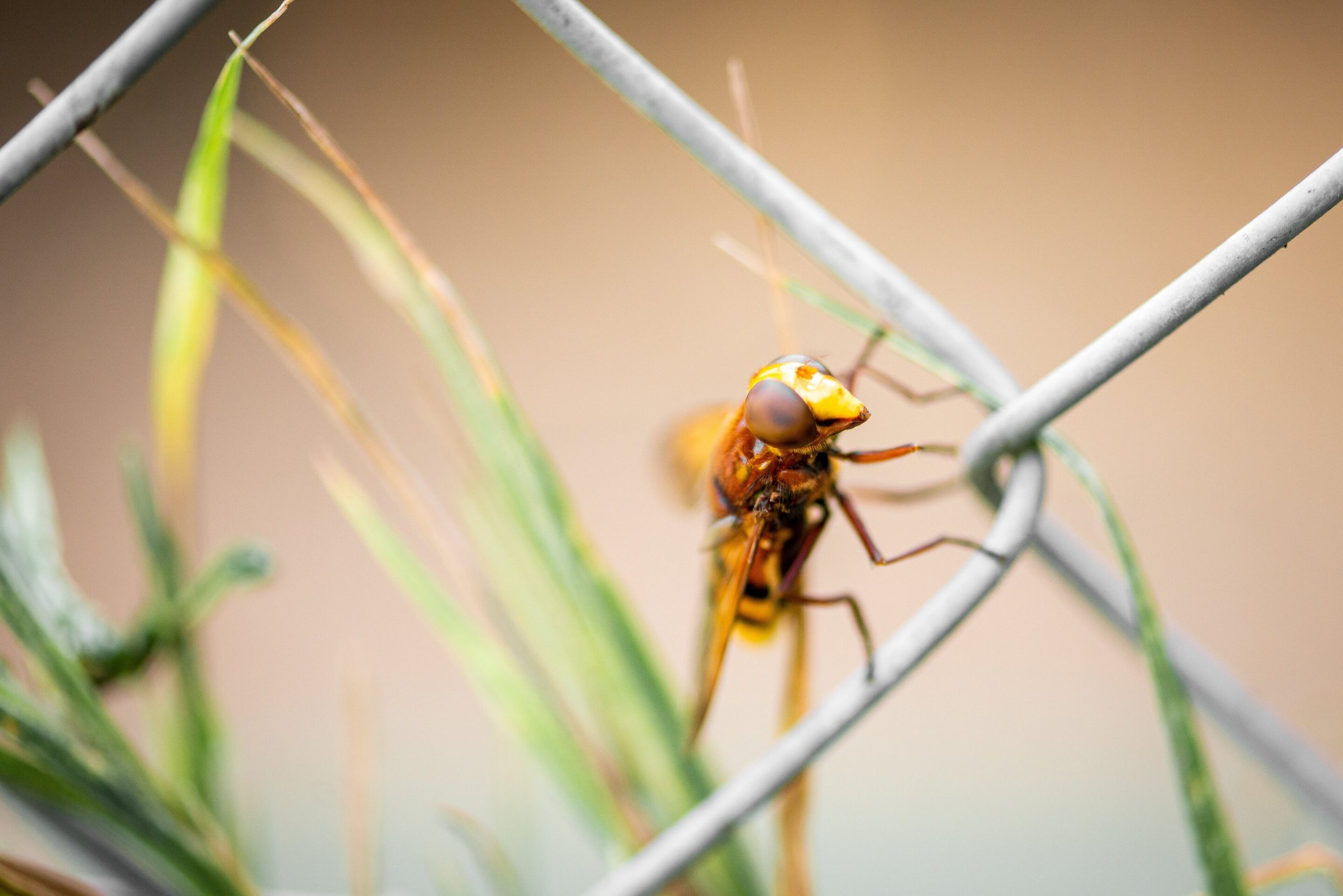 Most insects can fly.

Yet scores of species have lost that extraordinary ability, particularly on islands.

On the small islands that lie halfway between Antarctica and continents like Australia, almost all the insects have done so.

“He and the famous botanist Joseph Hooker had a substantial argument about why this happens. Darwin’s position was deceptively simple. If you fly, you get blown out to sea. Those left on land to produce the next generation are those most reluctant to fly, and eventually evolution does the rest. Voilà.”

But since Hooker expressed his doubt, many other scientists have too.

In short, they have simply said Darwin got it wrong.

Yet almost all of these discussions have ignored the place that is the epitome of flight loss—those ‘sub-Antarctic’ islands. Lying in the ‘roaring forties’ and ‘furious fifties’, they’re some of the windiest places on Earth.

“If Darwin really got it wrong, then wind would not in any way explain why so many insects have lost their ability to fly on these islands,” said Rachel.

Using a large, new dataset on insects from sub-Antarctic and Arctic islands, Monash University researchers examined every idea proposed to account for flight loss in insects, including Darwin’s wind idea.

Reporting today in Proceedings of the Royal Society B, they show that Darwin was right for this ‘most windy of places’. None of the usual ideas (such as those proposed by Hooker) explain the extent of flight loss in sub-Antarctic insects, but Darwin’s idea does. Although in a slightly varied form, in keeping with modern ideas on how flight loss actually evolves.

“It’s remarkable that after 160 years, Darwin’s ideas continue to bring insight to ecology,” said Rachel, the lead author of the paper.

Professor Steven Chown, also from the School of Biological Sciences, added that the Antarctic region is an extraordinary laboratory in which to resolve some of the world’s most enduring mysteries and test some of its most important ideas.

More information:
Wind plays a major but not exclusive role in the prevalence of insect flight loss on remote islands, Proceedings of the Royal Society B, rspb.royalsocietypublishing.or … .1098/rspb.2020.2121
Provided by
Monash University

Citation:
Charles Darwin was right about why insects are losing the ability to fly (2020, December 8)
retrieved 8 December 2020
from https://phys.org/news/2020-12-charles-darwin-insects-ability.html