China’s most important trees are hiding in plain sight 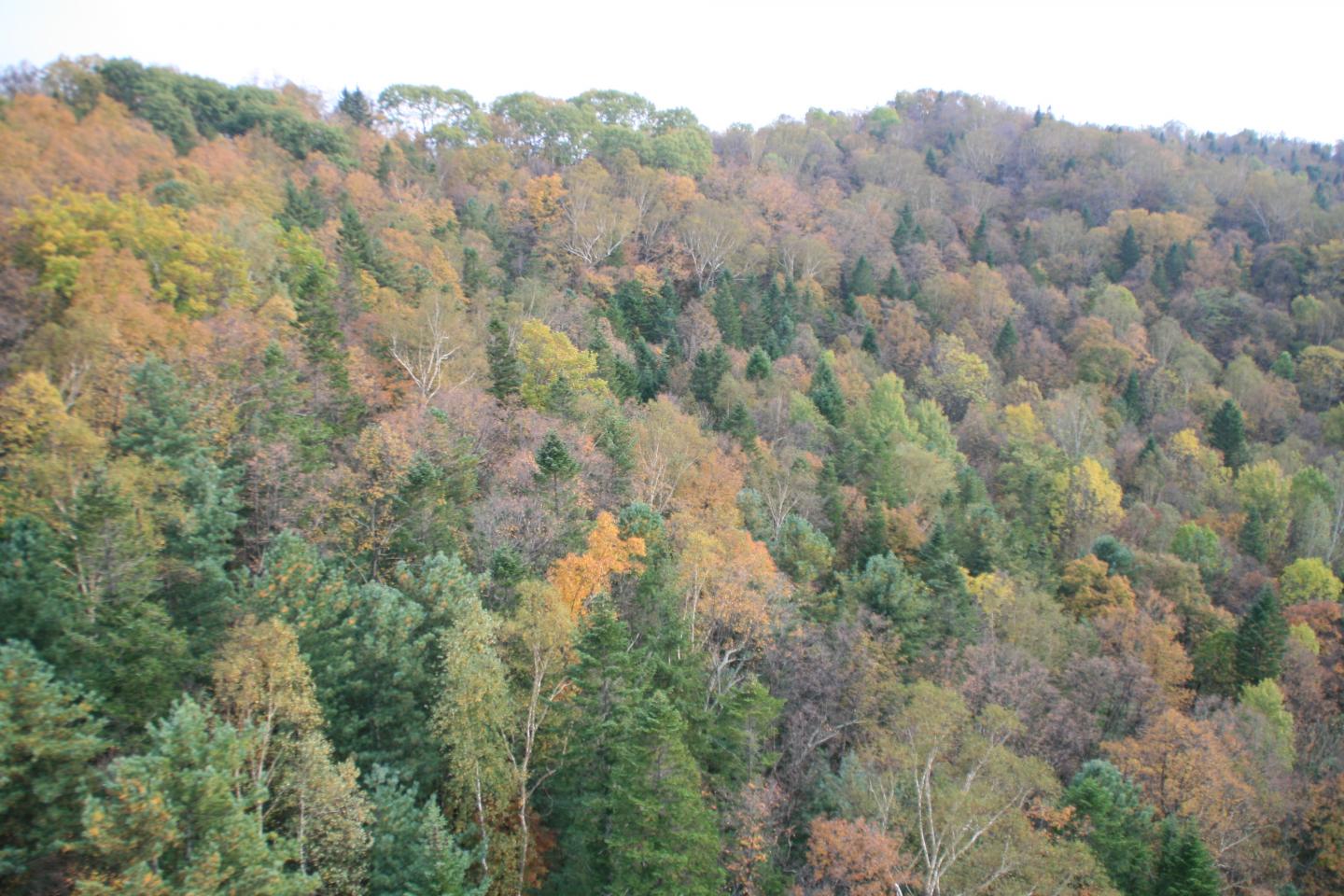 In ecosystems around the globe, the danger of being a common or widespread species is the tendency to be overlooked by conservation efforts that prioritize rarity.

In forests, the most common species can be essential to ecosystem structure and function, which crumble with the decline of these pivotal trees, known collectively as foundation species.

In an effort to identify forest foundation species and elevate their conservation status before they disappear, a unique research collaboration between Chinese and American scientists has synthesized long-term biodiversity data from 12 immense forest study plots spanning 1,500 miles, from China’s far north to its southern tropics.

Their results, published today in the journal Ecology, point to maple trees – long appreciated for their autumn foliage and the syrup that graces our tables – as potential foundation species in both China and North America.

The study comes on the heels of the latest “Red List” published by Botanic Gardens Conservation International, which showed that 36 out of the 158 maples species worldwide – nearly a quarter of all maples – are at high risk of extinction in the near future in the wild. Fourteen of those high-risk species exist only in China.

“Foundation species are the species upon which ecosystems are built and supported, just like the foundation of your house,” explains Aaron Ellison, Senior Research Fellow at the Harvard Forest and a co-author of the study. “But they can be so common that they hide in plain sight, overlooked because they lack the cachet and appeal of rarities.”

The study was led by Xiujuan Qiao, an Associate Professor at the Wuhan Botanical Garden of the Chinese Academy of Sciences, who spent all of 2019 in residence at the Harvard Forest facilitating this global collaboration. She adds, “We should pay more attention to foundation species, identifying and protecting them before their inevitable decline.”