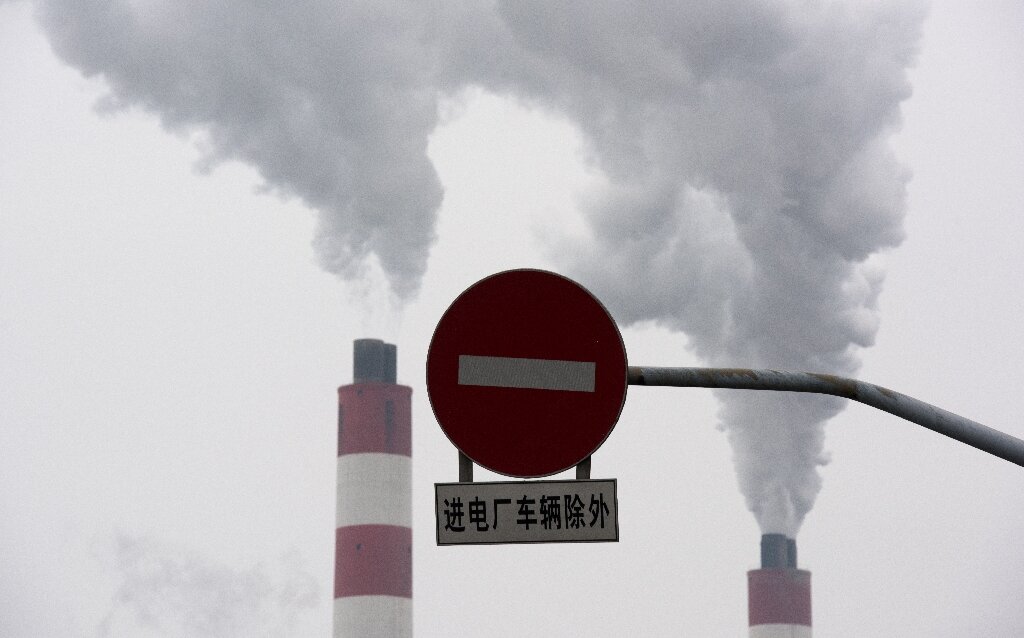 China must stop building new coal power plants and ramp up its wind and solar capacity if it wants to become carbon neutral by 2060, researchers said Friday.

A new report published by the Helsinki-based Center for Research on Energy and Clean Air warned that overcapacity of existing plants and new ones being built mean it will be hard for Beijing to meet the much-lauded climate goal promised by President Xi Jinping earlier this year.

The research organisation called for the Chinese government to shut down all new coal-fired power plants built from 2020 and double the growth of wind and solar power in the next decade.

The country should aim to whittle its coal fleet down to about 680 gigawatts by 2030—instead of current plans to expand it to about 1,300 gigawatts, it said.

Without proper policy intervention to retire these surplus plants early and halt the construction of new ones, the researchers claimed the level of carbon dioxide emitted by China would show almost no reduction compared to this year’s level.

“The power section needs to achieve zero emissions as soon as possible,” the report said.

“Coal power should be phased out rapidly in a cost-effective manner.”

As part of the plan to reach carbon neutrality by 2060, China also pledged to reach its peak carbon emissions by 2030, which researchers claim needs coal-fired power to start reducing almost immediately.

“As long as coal consumption continues to drop significantly, peaking carbon emissions before 2030 will be a relatively achievable goal,” Yuan Jiahai, Professor at North China Electric Power University, said in the report.

One way to reach this target, the report says, is to set a high carbon price in the carbon trading market, in turn incentivising the carbon-emitters to reduce coal-fired power generation.

The report also called for coordination among the Chinese government, think tanks and other NGOs to ensure the visibility and transparency of the process.

China’s carbon promise, announced in September in a speech by Xi to the United Nations, came as a surprise as Beijing has relied heavily on coal to spur its economic emergence from poverty to superpower status over the last few decades.