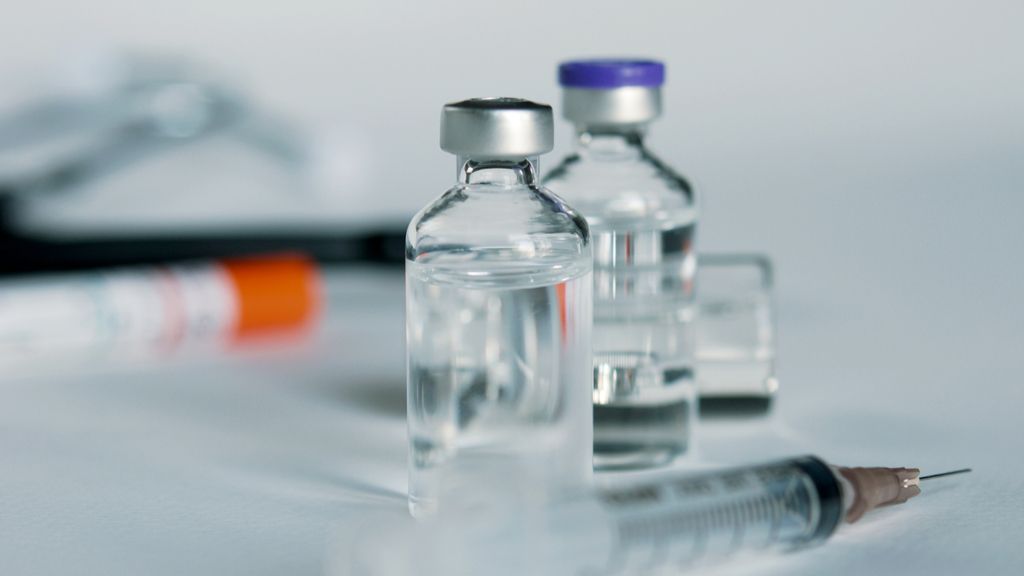 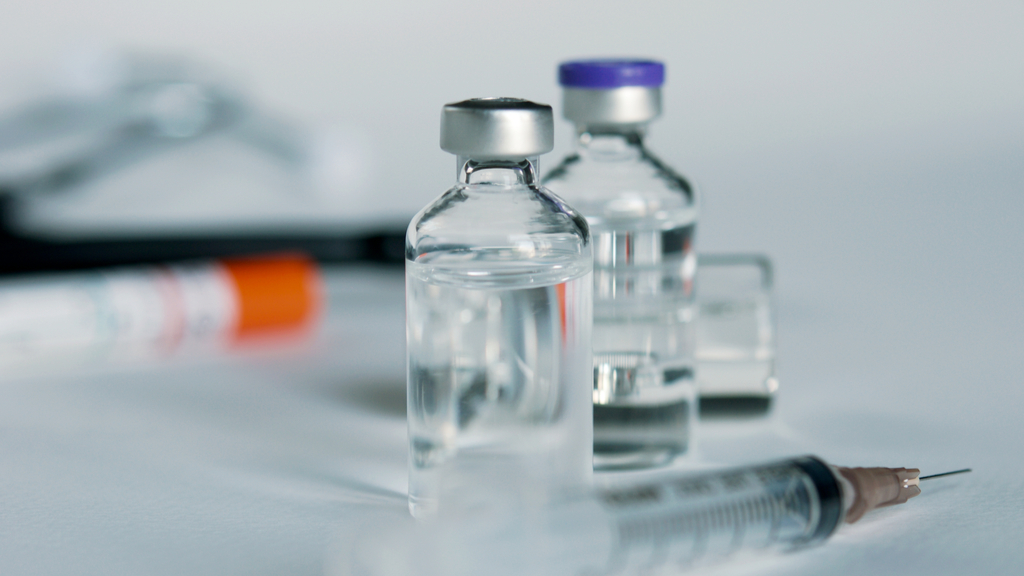 The vaccine, developed by the state-owned corporation Sinopharm, was already granted “emergency use authorization” by the United Arab Emirates in September, which allowed frontline health care workers to receive the shot, according to a statement from the government. Now, after reviewing data from late-stage clinical trials, the U.A.E. has approved the vaccine for widespread use.

“The EUA vaccination programme has effectively safeguarded the U.A.E. frontline workers,” according to the government statement. Official approval of the vaccine “leads the way to comprehensively protecting the population and responsibly opening the economy.”

The U.A.E. statement notes that the government reviewed an “interim analysis” conducted by Sinopharm, but it does not specify whether they also conducted their own independent review of the raw data, The New York Times reported. While the preliminary analysis suggests the vaccine is 86% effective, this number might change once data from all the ongoing trials is finalized. Sinopharm is currently running clinical trials in 10 different countries, the Times reported.

Sinopharm’s analysis also shows that the vaccine poses no serious safety concerns, and that 99% of those given the shot develop neutralizing antibodies, which latch onto the virus and stop it from infecting cells, according to the statement. The appearance of neutralizing antibodies doesn’t guarantee that a person won’t catch COVID-19, since the antibodies need to be of a certain quality, number and type to be maximally protective; this may help explain why the vaccine appears 86% effective, rather than 99%.

Even so, according to the analysis, the vaccine also prevents 100% of moderate to severe cases of COVID-19 — but again, this figure may change as more trial data becomes available.

The Sinopharm vaccine contains an inactivated form of SARS-CoV-2, the virus that causes COVID-19, Live Science previously reported. Once inactivated, or “killed,” the virus can no longer cause disease but instead trains the immune system to fight off the pathogen.

It’s unknown if or when U.A.E. will launch a nationwide vaccination program using the Sinopharm vaccine, but Morocco has announced plans to use the vaccine in its own program, The Associated Press reported; the country hopes to vaccinate 80% of its citizens using both the Sinopharm vaccine and another developed by Oxford University and AstraZeneca.