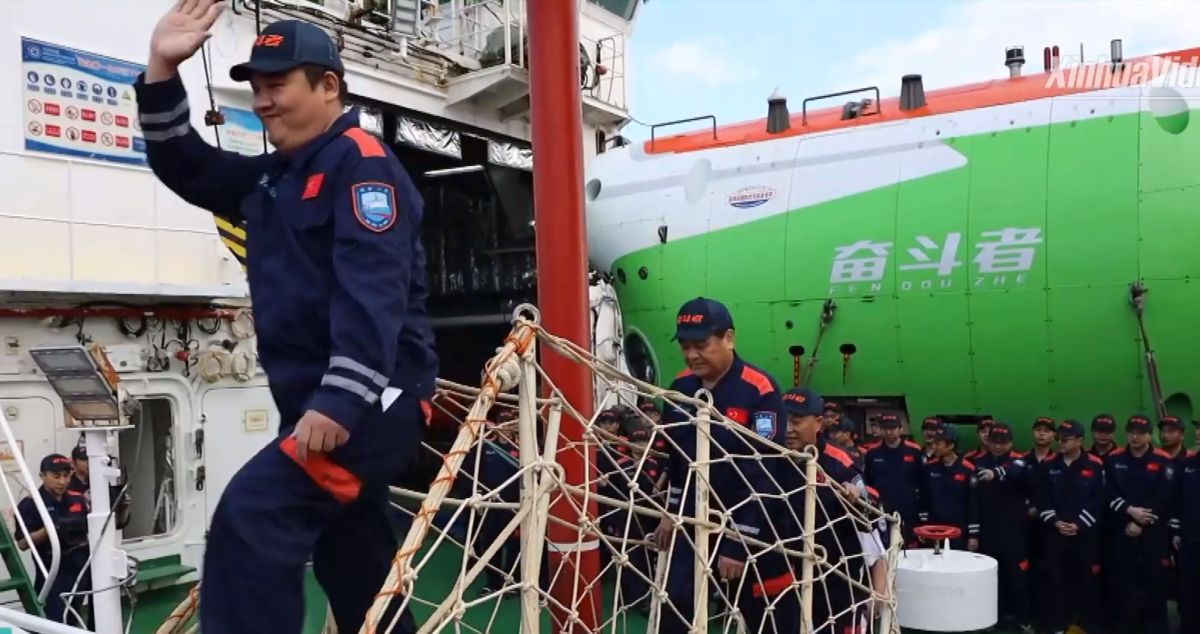 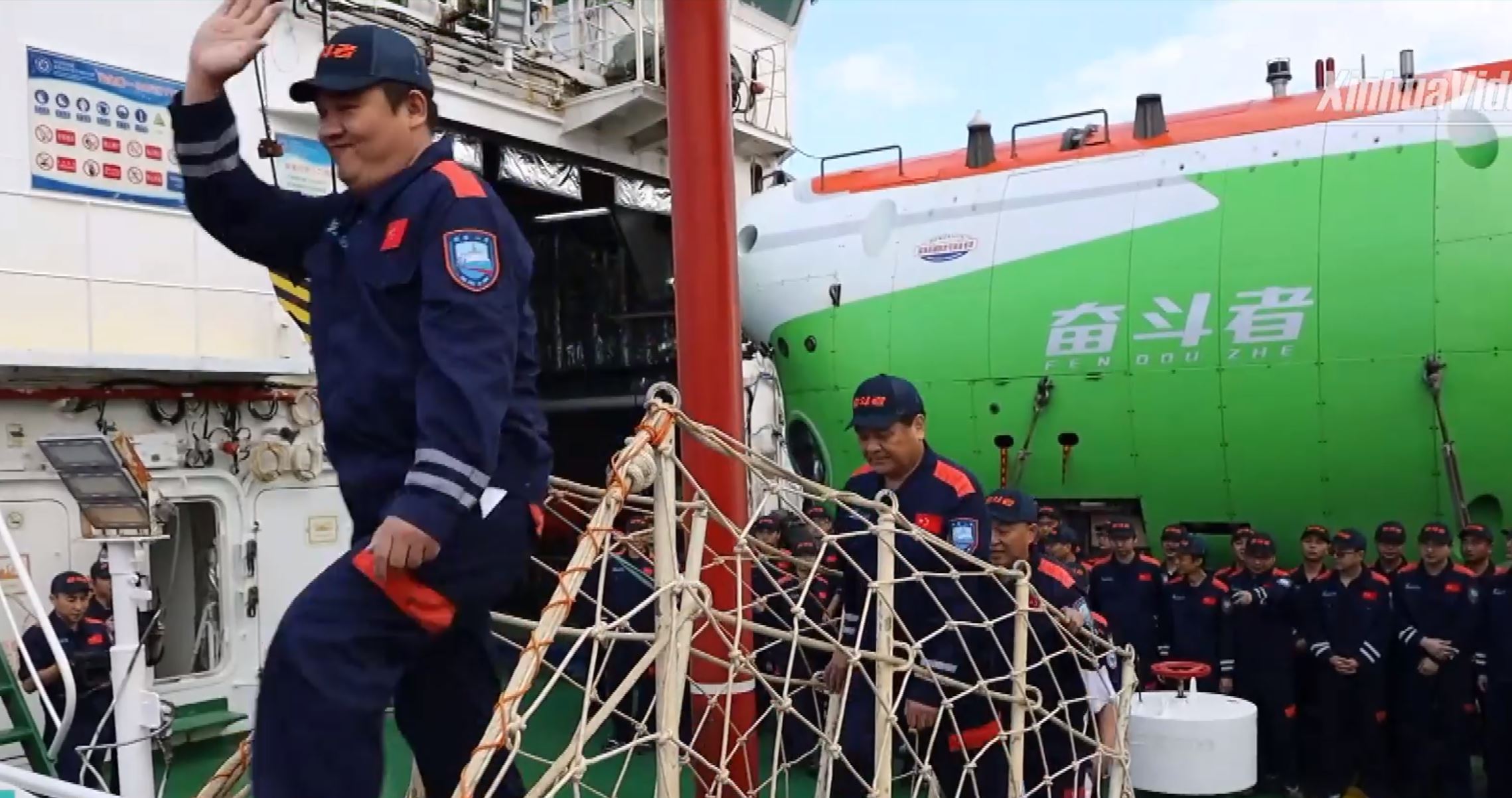 The Chinese submersible Fendouzhe just reached one of the deepest spots on the planet, reaching a dizzying (and dark) depth of 35,791 feet (10,909 meters), according to a state-run news agency.

During a months-long expedition, Fendouzhe completed 13 dives into the Mariana Trench — which boasts the deepest region on Earth — in the western Pacific Ocean over the course of the mission, which began Oct. 10, according to China Daily. Eight of those dives exceeded 32,808 feet (10,000 m), and the crewed submersible reached its own record depth on Nov. 10 — plunging to a depth exceeding the height of Mount Everest. The depth world record is still held by Victor Vescovo, a private equity investor who dived to 35,873 feet (10,934 m) on June 26 in his vessel Limiting Factor, according to Guinness World Records. The Fendouzhe’s maximum depth reached by Fendouzhe (which means “Striver” in Chinese) exceeds film director James Cameron’s solo 2012 dive to 35,787 feet (10,908 m) in the trench, and falls short of the 35,800 feet (10,912 m) attained by the Swiss-Italian-American vessel Trieste on Jan. 23, 1960.

According to China Daily, the vessel and its pilots spent their time aboard the research ship Tansuo-1 between dives, and they “overcame difficulties such as typhoons, rain and high temperatures.”

Reaching the bottom of the Mariana Trench was a point of national pride for China, which has devoted resources to ultradeep crewed diving for more than a decade. As China Daily highlighted, the first Chinese deep-sea submersible, Jiaolong, reached 12,332 feet (3,759 m) in 2010 — putting the country in a club of just a handful of countries (including the United States, France, Russia and Japan) with vessels capable of crewed sub-11,483 foot (3,500 m) dives. To mark the achievement, a “deep-sea video lander” joined Fendouzhe for one of its dives.

The Tansuo-1 returned to port in Hainan province with Fendouzhe on board Saturday (Nov. 28).