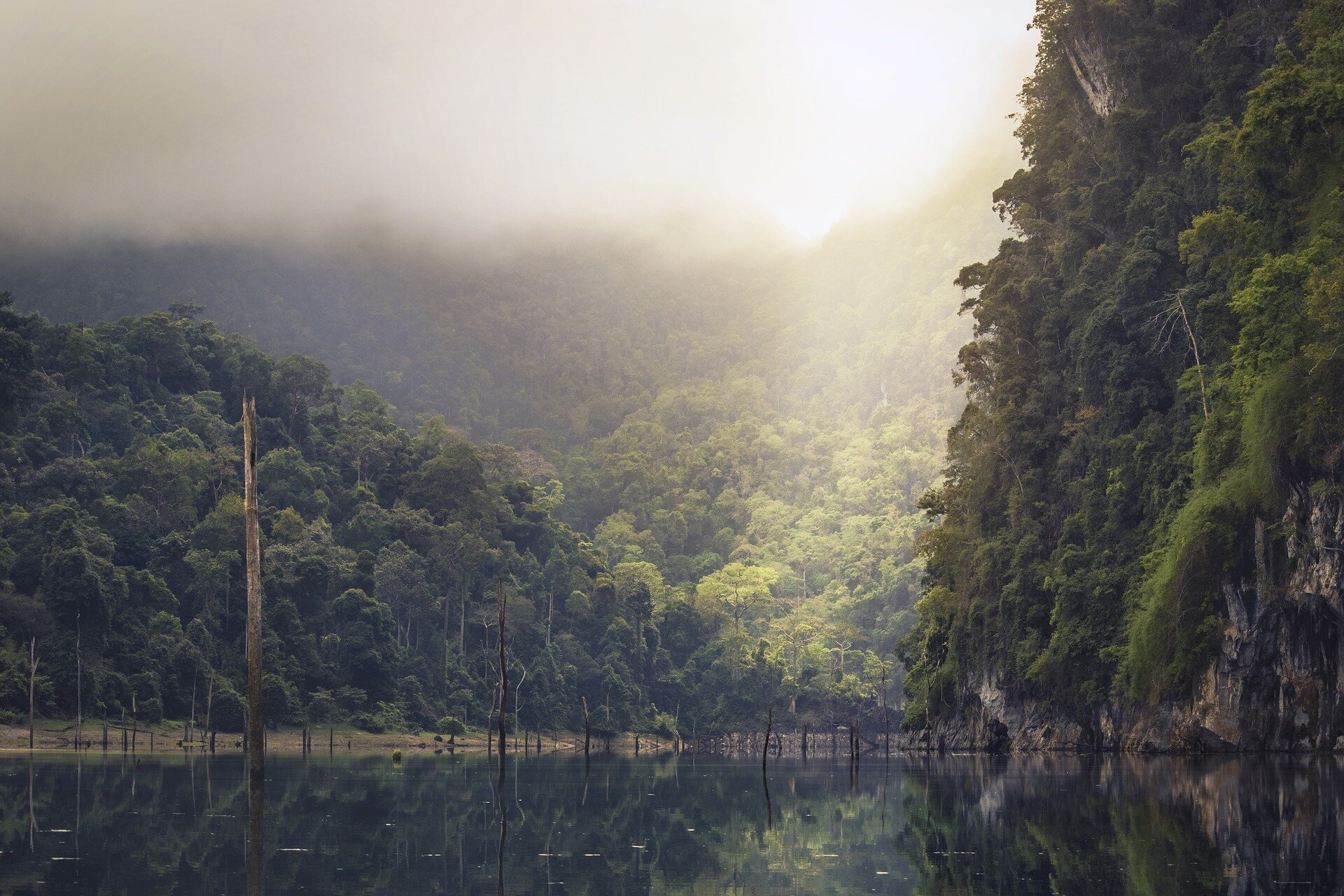 Future climate change will cause a regionally uneven shifting of the tropical rain belt—a narrow band of heavy precipitation near the equator—according to researchers at the University of California, Irvine and other institutions. This development may threaten food security for billions of people.

In a study published today in Nature Climate Change, the interdisciplinary team of environmental engineers, Earth system scientists and data science experts stressed that not all parts of the tropics will be affected equally. For instance, the rain belt will move north in parts of the Eastern Hemisphere but will move south in areas in the Western Hemisphere.

According to the study, a northward shift of the tropical rain belt over the eastern Africa and the Indian Ocean will result in future increases of drought stress in southeastern Africa and Madagascar, in addition to intensified flooding in southern India. A southward creeping of the rain belt over the eastern Pacific Ocean and Atlantic Ocean will cause greater drought stress in Central America.

“Our work shows that climate change will cause the position of Earth’s tropical rain belt to move in opposite directions in two longitudinal sectors that cover almost two thirds of the globe, a process that will have cascading effects on water availability and food production around the world,” said lead author Antonios Mamalakis, who recently received a Ph.D. in civil & environmental engineering in the Henry Samueli School of Engineering at UCI and is currently a postdoctoral fellow in the Department of Atmospheric Science at Colorado State University.

The team made the assessment by examining computer simulations from 27 state-of-the-art climate models and measuring the tropical rain belt’s response to a future scenario in which greenhouse gas emissions continue to rise through the end of the current century.

Mamalakis said the sweeping shift detected in his work was disguised in previous modelling studies that provided a global average of the influence of climate change on the tropical rain belt. Only by isolating the response in the Eastern and Western Hemisphere zones was his team able to highlight the drastic alterations to come over future decades.

“In Asia, projected reductions in aerosol emissions, glacier melting in the Himalayas and loss of snow cover in northern areas brought on by climate change will cause the atmosphere to heat up faster than in other regions,” he said. “We know that the rain belt shifts toward this heating, and that its northward movement in the Eastern Hemisphere is consistent with these expected impacts of climate change.”

He added that the weakening of the Gulf Stream current and deep-water formation in the North Atlantic is likely to have the opposite effect, causing a southward shift in the tropical rain belt across the Western Hemisphere.

“The complexity of the Earth system is daunting, with dependencies and feedback loops across many processes and scales,” said corresponding author Efi Foufoula-Georgiou, UCI Distinguished Professor of Civil & Environmental Engineering and the Henry Samueli Endowed Chair in Engineering. “This study combines the engineering approach of system’s thinking with data analytics and climate science to reveal subtle and previously unrecognized manifestations of global warming on regional precipitation dynamics and extremes.”

Foufoula-Georgiou said that a next step is to translate those changes to impacts on the ground, in terms of flooding, droughts, infrastructure and ecosystem change to guide adaptation, policy and management.