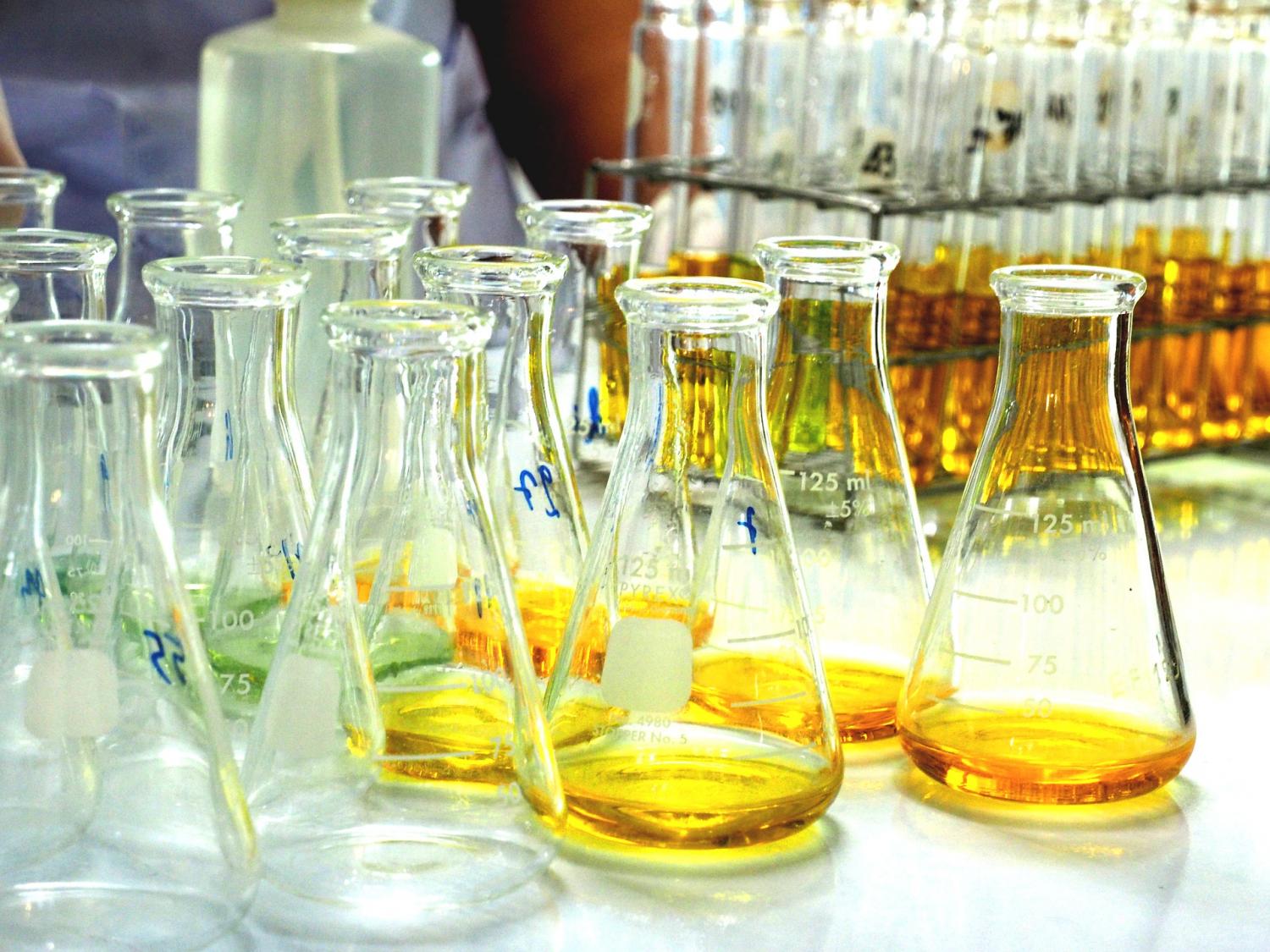 As insulators, metal oxides—also known as ceramics—may not seem like obvious candidates for electrical conductivity. While electrons zip back and forth in regular metals, their movement in ceramic materials is sluggish and difficult to detect.

An interdisciplinary collaboration led by Richard Robinson updated the “small polaron hopping model” to reflect different pathways for conduction in ceramics. Their work will help researchers who are custom-tailoring the properties of metal oxides in technologies such as lithium ion batteries, fuel cells and electrocatalysis.

But ceramics do contain a large range of conductivities. This behavior was laid out in 1961 in the “small polaron hopping model,” which described the movement of polarons—essentially electrons coupled to a lattice distortion—from one end of a material to the other.

An interdisciplinary collaboration led by Richard Robinson, associate professor of materials science and engineering in the College of Engineering, has shown just how outdated and inaccurate that model is, especially regarding complex oxide systems. By updating the model to reflect different pathways for conduction, the team hopes its work will help researchers who are custom-tailoring the properties of metal oxides in technologies such as lithium ion batteries, fuel cells and electrocatalysis.

“This is the most commonly-used formula in the field, but it hadn’t been touched in 60 years. That’s a big deal because, nowadays, metal oxides are used in many applications where the performance is directly impacted by the conductivity—for example, in energy systems like electrical energy storage and generation, electrocatalysis, and in new-generation materials,” Robinson said. “Many people are putting a great amount of experimental effort into oxides right now, but they haven’t carefully examined how the charge carriers move in the material, and how the composition influences that conductivity.

“If we understood how electrons are conducted and we could customize the composition to have the highest conductivity, we could optimize the energy efficiency of a lot of materials out there,” he said.

To get a detailed look at the way electrons move in metal oxides and how their occupation sites can affect the material’s conductivity, Robinson turned to Darrell Schlom, the Herbert Fisk Johnson Professor of Industrial Chemistry. Schlom and his team used the Platform for the Accelerated Realization, Analysis, and Discovery of Interface Materials (PARADIM) and the Cornell NanoScale Science and Technology Facility (CNF) to grow and characterize thin crystalline films of manganese-doped iron oxide (MnxFe3-xO4).

Robinson’s group then used the Cornell High Energy Synchrotron Source (CHESS) to determine the atomic locations and the charge state of the positively charged ions, called cations, and measured how the material’s conductivity changes at different temperatures.

They brought the material to Lena Kourkoutis, associate professor in applied and engineering physics, who used advanced electron microscopy to get an atomically precise view of the crystal’s substrate and compositional gradients, and confirmed the team’s findings.

Lastly, Robinson’s team consulted researchers at Technion—Israel Institute of Technology, who used computational methods to explain how polarons hop differently in materials based on the energy barriers and oxidation states. Their results uncovered the existence of large energetic barriers associated with “switching” conduction paths between the two different cations, and this provided the crucial final piece that was necessary to put a new formula together.

“This new finding gives us insight into something that’s been overlooked. Instead of the Edisonian, trial-and-error approach of just making and testing a bunch of new materials, we can now take a more systematic approach to figuring out why the materials behave differently, especially on this really important level, which is electronic conductivity,” Robinson said. “The important processes in energy materials involve conductivity, electrons coming in and out of the material. So for any application with metal oxides, conductivity is important.”