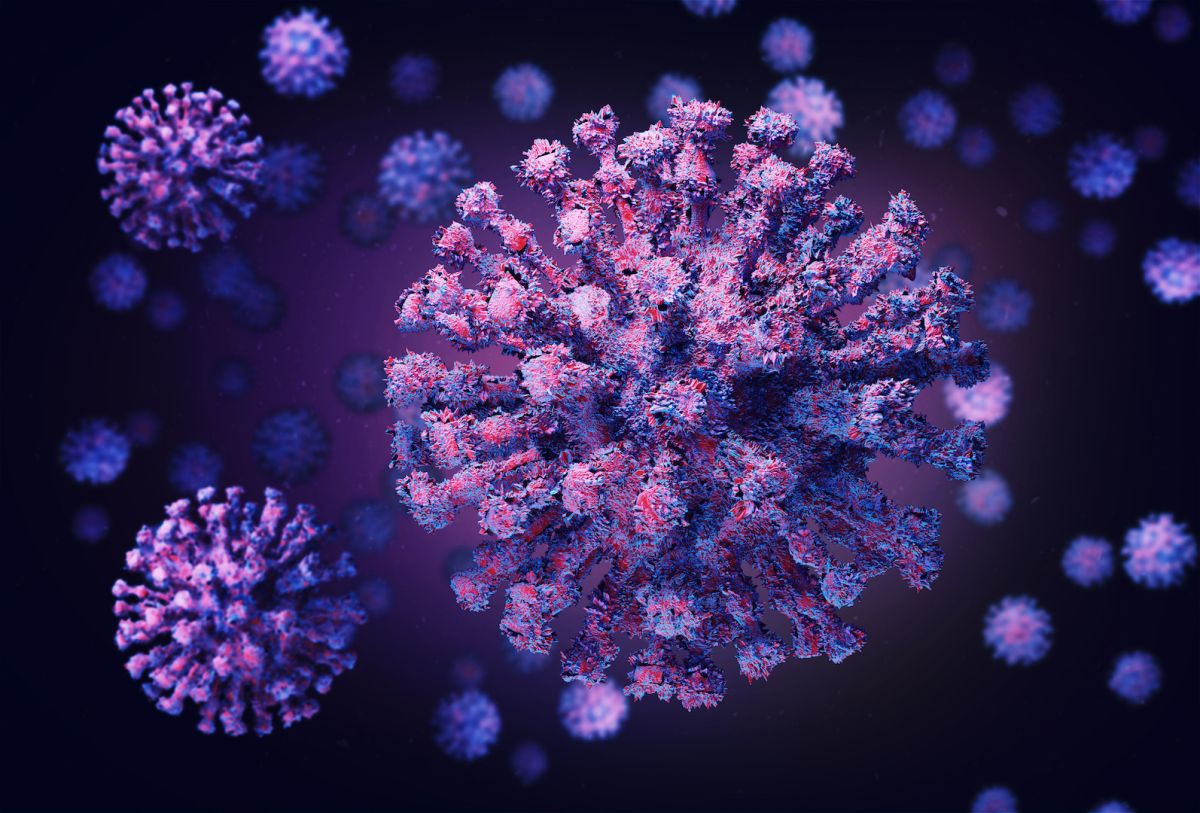 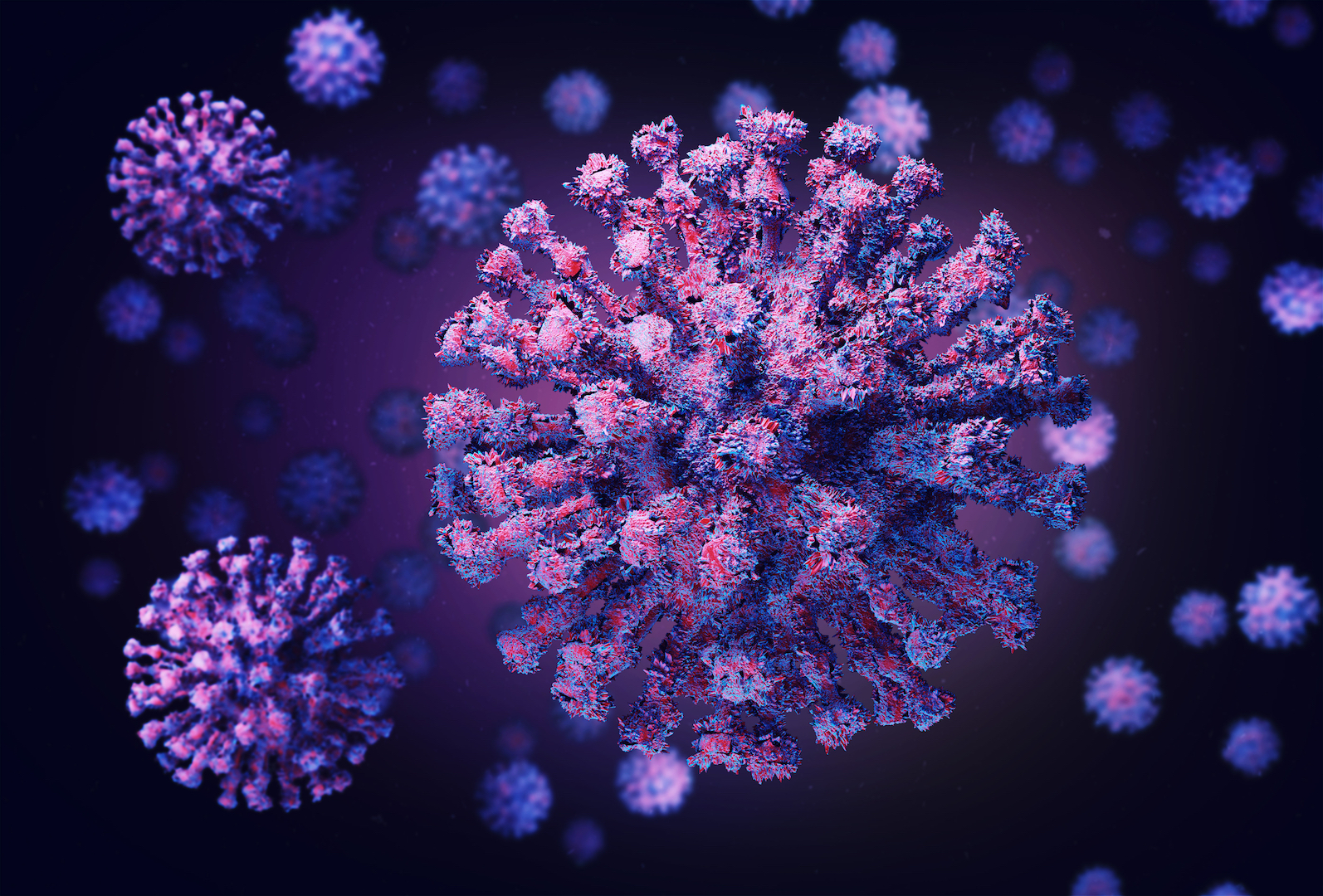 A 90-year-old woman (who will turn 91 next week) became the first in the world to be given Pfizer’s coronavirus vaccine outside of clinical trials, according to the BBC. Margaret Keenan, who is originally from Northern Ireland, was given the vaccine at the University Hospital in Coventry, England. She received the first of 800,000 doses expected to be administered in the U.K. in the coming weeks, according to the BBC. “I feel so privileged to be the first person vaccinated against Covid-19,” Keenan said, according to the BBC.”It’s the best early birthday present I could wish for because it means I can finally look forward to spending time with my family and friends in the new year after being on my own for most of the year.”

“My advice to anyone offered the vaccine is to take it. If I can have it at 90, then you can have it too,” she added. Up to four million doses of Pfizer’s vaccine is expected to be given to people in the U.K. by the end of the month. Meanwhile, a 53-page Food and Drug Administration (FDA) review  published Tuesday (Dec. 8) confirmed that Pfizer’s vaccine is safe and effective, according to The Washington Post.

Pfizer’s new COVID-19 vaccine starts to protect people from the novel coronavirus just 10 days after the first dose, according to new documents from the U.S. Food and Drug Administration (FDA).

The documents were released on Tuesday (Dec. 8), two days before a meeting of the FDA’s vaccine advisory panel, which will vote on whether to recommend authorization of the vaccine in the U.S, Live Science reported.

The FDA analyzed data from Pfizer’s phase 3 clinical trial, which included some 44,000 people in the United States, Brazil, Argentina, Germany and Turkey, about half of whom received the vaccine while the other half received a placebo. Both groups received two shots, 21 days apart.

About 10 days after the first dose, there was a noticeable drop-off in new COVID-19 cases in the vaccine group compared with the placebo group, indicating that even one dose provides some protection, the report said. However, scientists don’t know how long the protection from a single dose will last, so it will still be important for people to receive two shots, according to The New York Times.