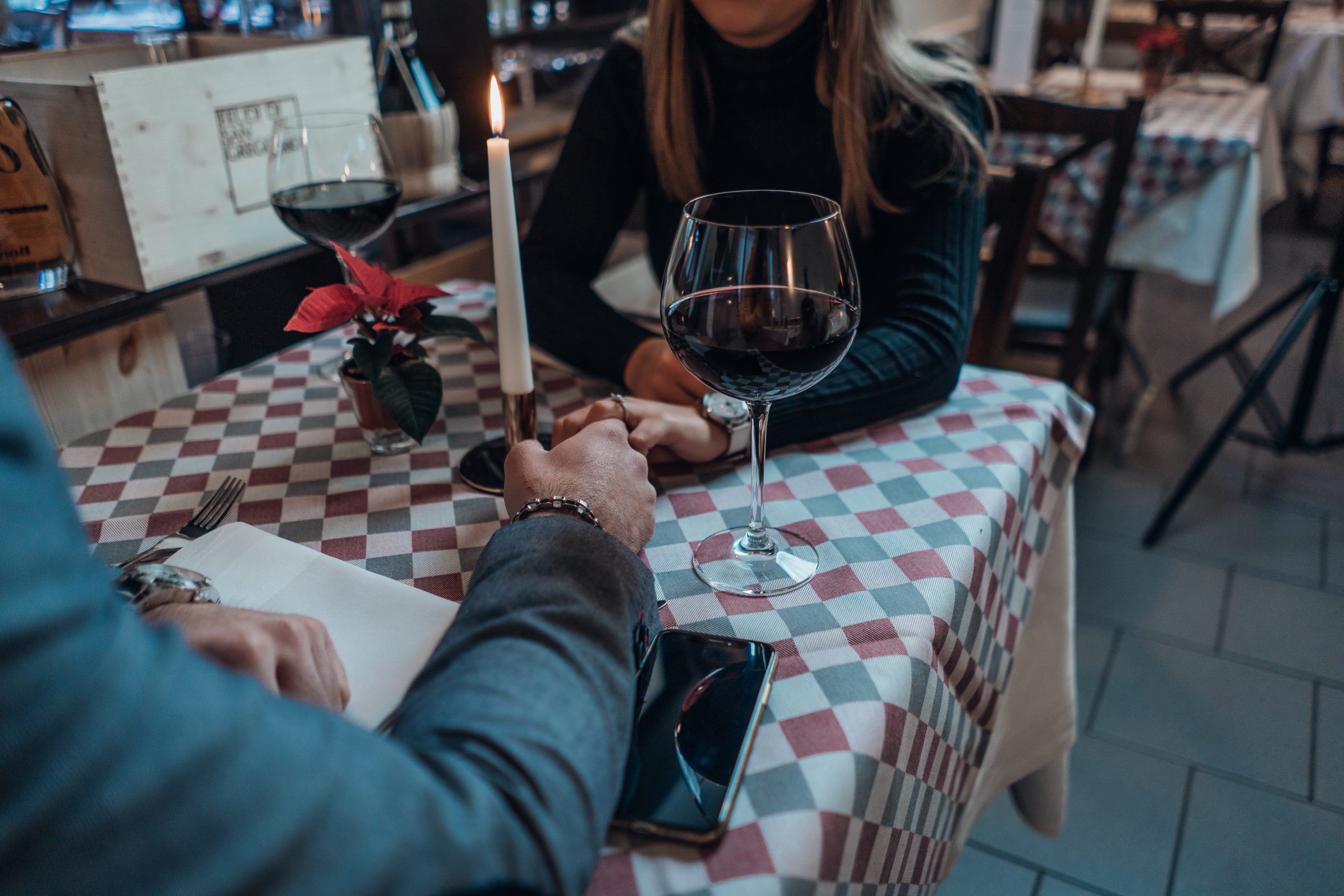 Have you ever wondered what is happening in your body when you are attracted to someone? How do you decide whether to ask them on a date or what to say if they ask you? In a recent study, scientists from the Netherlands tried to answer these questions by measuring testosterone and cortisol during a speed-dating event.

In speed-dating, individuals go on short dates with multiple people and then indicate who they would like to see again.  Some may find this to be a competitive experience. You are trying to win the affection of your dates while your rivals do the same. As a result, researchers expected to find elevated levels of testosterone in men and women. Testosterone is a reproductive hormone that is important for sexual behavior and increases when competing for the attention of an attractive person. Although most previous research focuses on men, testosterone is also an important part of female sexual behavior.

Cortisol increases in response to stressful experiences, particularly those that cannot be controlled and could result in rejection. Speed-dating can be a stressful experience. You are constantly being evaluated and there is no guarantee that someone will like you enough to want to see you again.

In this study, 79 single, heterosexual men and women between the ages of 18 and 28 participated in two speed-dating events. In the romantic event, groups of men and women met for a series of dates. They were then asked to rate how interested they would be in each partner for a potential romantic relationship. Participants were said to “match” when both people indicated that they would like to see each other again. As a control condition, participants attended another event in which they rated same-sex partners as potential friends.

It turns out that increased cortisol was an attractive quality in men! Those who had high cortisol levels in anticipation of speed-dating were also the most popular. These men may have put more effort into making a good impression because they were nervous. High cortisol levels in women, however, were not associated with popularity. This may have been because women did not vary as much in popularity as did men. Men were not particularly picky about their dates, suggesting that women did not need to work as hard to make a good impression.

Men were only more popular when their cortisol was high before the speed-dating event.Participants whose cortisol increased during the event were more selective. For some, worrying that they may end up with few or no matches may have made speed-dating a stressful experience. Those who were excessively preoccupied with making a good impression may have had trouble making genuine connections with their dates Stressed out participants may have been highly selective because of this feeling of disconnection.

Although testosterone was unrelated to either popularity or selectivity, women did experience increases in testosterone during speed-dating and decreases during the control event. Men did not experience changes in testosterone during either event. This was surprising to researchers, as previous studies have found that merely having a conversation with a woman results in elevated testosterone in men. Unlike in these other studies, however, men attending a speed-dating event know they will be judged as a potential romantic partner. Testosterone levels may have hit a ceiling; they were unable to increase farther because they were already so high in anticipation of the event.

Despite the strengths of this study, researchers could only look at the average change in hormones across the entire speed-dating event. They could not determine whether any specific date resulted in changes or how attraction may have evolved over a longer period of time. Nevertheless, the study was well designed and provides novel results suggesting that cortisol may play a larger role in attraction than originally thought.

1313000cookie-checkCortisol, not testosterone, can help you get a date Study finds that increased cortisol before, but not during, a speed-dating event makes men more popular with women. It depends on timing.yes