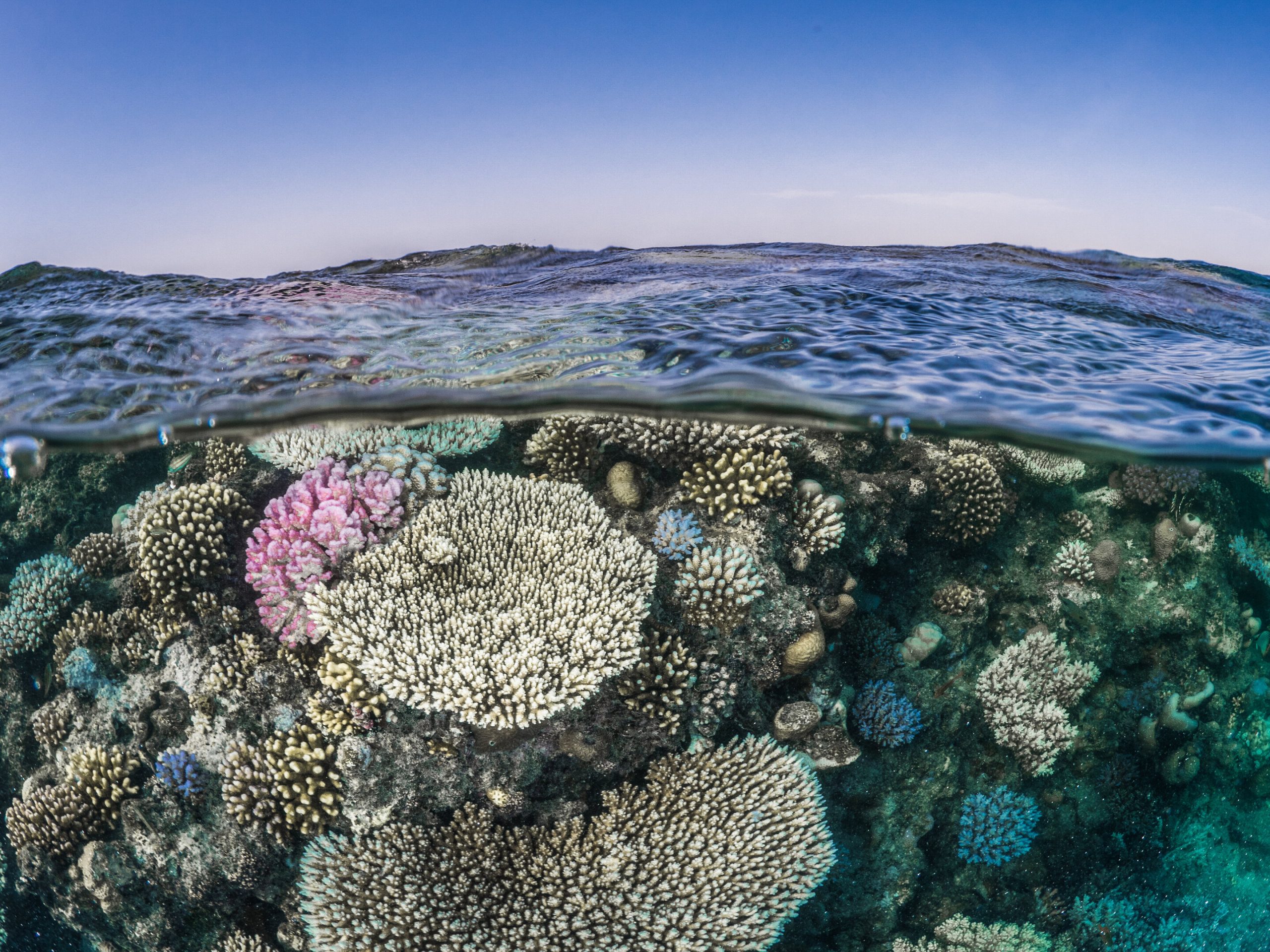 Oxygen is life, in or out of the water, raising concerns that declining ocean oxygen stores are adding an additional environmental stress to already highly vulnerable coral reef ecosystems. While the twin effects of ocean warming and acidification are well studied, until now there has been limited understanding of how the growing threat of ocean deoxygenation may impact the ability of corals to function and ultimately form reefs.

The study, published in Global Change Biology discovered that, like other animals and humans, corals have a similar, sophisticated response to low oxygen levels, or hypoxia. The response is commonly activated during oxygen-deprived exercise and cancer growth in humans

“Ocean deoxygenation is potentially a greater and more immediate threat to coral reef survival than ocean warming and acidification.” lead author and UTS Ph.D. candidate in the Rachel Alderdice said.

“Coral reefs are increasingly being exposed to low oxygen events due to climate change and localised pollution often caused by nutrient run-off.

“The extent to which corals are at risk from future declines in background ocean oxygen levels relies on their hypoxia detection and response systems so to be able to identify this gene response system is significant and exciting,” Ms Alderdice, from the UTS Climate Change Cluster(C3) Future Reefs Research Programme, said.

However the research also revealed that not all the coral appeared to be equally sensitive to hypoxia.

“We found those corals that bleached had a delayed, less-effective programming of their hypoxia response gene system compared to the non-bleached coral. The differences in programming abilities for this key gene system may be fundamental to understanding what dictates corals’ capacity to tolerate environmental stress—and ultimately how to more accurately predict the future for coral reefs,” University of Konstanz, and senior author, Dr. Christian Voolstra said

The researchers say that the identification of such ‘common switch’ gene repertoires to stress might provide a novel means to identify genes of interest to guide novel diagnostics for improved reef coral management or as target for selective breeding ‘reef restoration’ efforts aimed at increasing coral stress resistance.

Co-author Associate Professor David Suggett, who leads the UTS C3 Future Reefs Research Program said “A fundamental concern we have right now is whether corals and reefs are already feeling the effects of sub-lethal O2 stress. We have been so preoccupied with unravelling the effects of ocean warming and acidification, we have forgotten deoxygenation, despite its life sustaining role and that oxygen is an ocean property we can measure well”.

“This work confirms our recent analysis that continued ocean deoxygenation will play a critical role in shaping the future of our reefs, and yet another reason to urgently tackle climate change,” he said.

Provided by
University of Technology, Sydney